The flurry of sexual harassment allegations this week reached Congress. That was hardly a surprise, but the news that over the past 20 years, Congress’ Office of Compliance has handed out over $15 million of our tax money in settlements was an eye-opener. To clarify, that includes settlements of all types of discrimination claims, and it’s not clear how many were claims of sexual harassment or discrimination. Although if it’s even one, it’s more than I think my taxes should be paying for. Sexual harassment shouldn’t be a taxpayer-paid perk of office.

Meanwhile, after female lawmakers accused at least one member of each party of sexual harassment, Sen. Lindsay Graham is calling for them to be named. He has a point: it’s not fair to other potential victims to cover for alleged harassers, but it’s also not fair to make vague accusations that leave dozens of innocent members under a cloud of suspicion. If someone in Congress sexually harassed a staffer, then let those members’ names be known. And let them be written on the bottoms of large personal settlement checks to the victims.

UPDATE:  Senator Al Franken has been accused of harassment by someone in the media. LEARN MORE HERE. 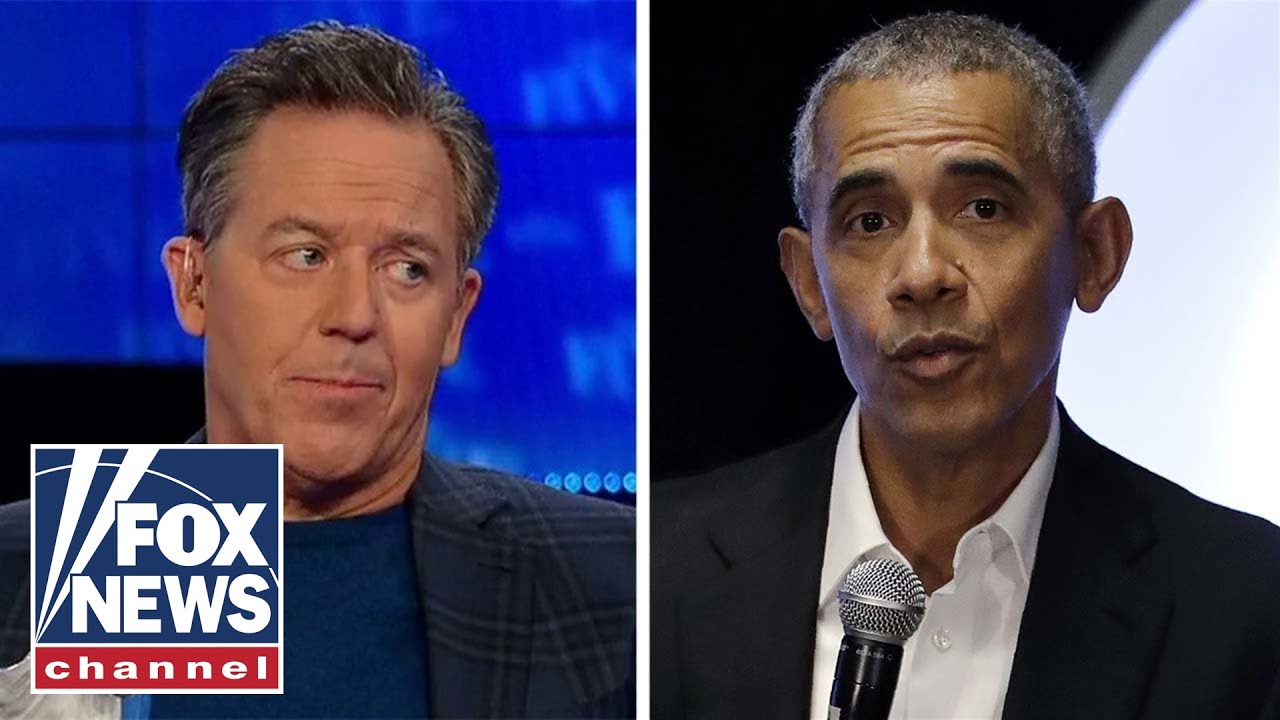