45 years ago this week, the Supreme Court became the Extreme Court when it ruled in the Roe v. Wade case that abortions could be legal based on the frivolous argument of “privacy.” I say frivolous knowing that it will be considered provocative, but it was a ruling made out of thin air and an illegal ruling because the Supreme Court can only interpret law—it can’t make it. That power is strictly limited to the legislative branch. When I hear people say of a Supreme Court Ruling, “Well we have to follow it, because it’s the LAW OF THE LAND” I want to scream. No, it is NOT the “law of the land.” The courts can’t MAKE law.

And in the case of Roe v Wade, the US Constitution says nothing about abortion, which according to the 10th amendment means the power to regulate it is left to the states. If anything, that ruling that renders unborn babies as blobs of tissue instead of human beings should itself be nullified in that it violates both the 5th and 14th amendments that guarantees equal protection and due process. Since the barbaric and activist court of 1973 rendered that decision, 60 million unborn children died in what should have been the safest place on earth for a baby—its mother’s womb. Let that sink in a minute—60 MILLION babies. When just under 3000 people died on 9-11, it shocked us and shook us.

When mass killings at the Pulse nightclub in Orlando, the Sandy Hook School, Las Vegas, or the Baptist Church at Sutherland Springs, TX took the lives of people in the double digits, the news went 24-7 to give us every detail. But more than a million babies a year have been sliced to pieces, suctioned out of their mother like dust from a vacuum, and even burned alive with a chemical solution and instead of outrage, many people defend this slaughter with euphemistic language like “women’s health” and a “woman’s right to choose.”

Sadly, the baby is not the only victim in an abortion. The birth mother is almost always herself a victim, having been talked into the procedure by a boyfriend, husband, mother, or friend. What they don’t tell her is the guilt that she will experience—usually many years after what is simply called a “choice.” No one I know defends slavery anymore-the assertion that a human being can actually OWN another human being, treat them like property, and even determine if they should live or die is repulsive.

But abortion is based on the logic of slavery—that some human beings are not worth as much as others. Further, if we wonder why we live in such a brutal and coarse culture, what should we expect? If we spend a lifetime telling several generations that some human beings aren’t worth much, why would we expect a kind and caring social order? Being pro-life is not simply being appalled at the mass killing of abortions, but respecting the value of every human life as equal in worth and intrinsic value. I believe that the child with Down syndrome is just as valuable as the captain of the football team. Holding the view that some people are just worth more than others and worth saving and some aren’t is deplorable to me. On tonight’s show, as we mark the 45th year of a radical court ruling that has devalued human life, you will hear powerful first person stories you need to hear. Stay put for the next hour and phone a friend and tell them to join you. As a country we can do better. And as a civilization, we MUST do better! 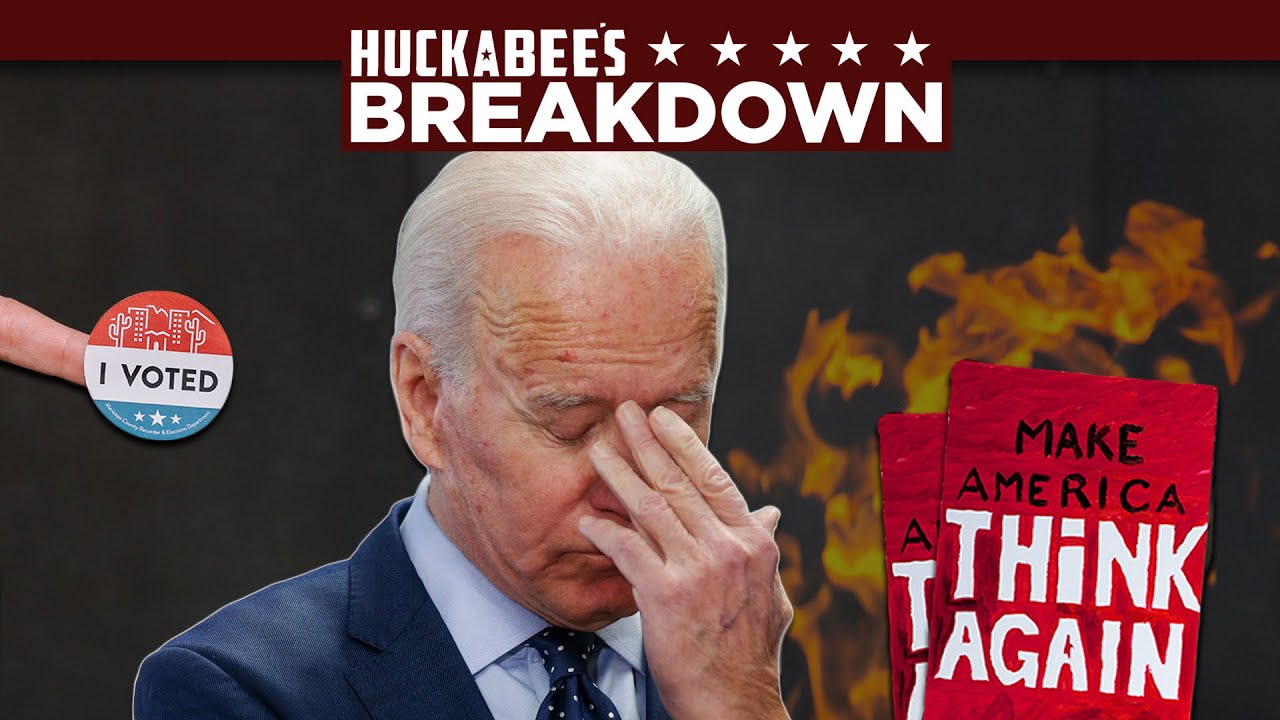 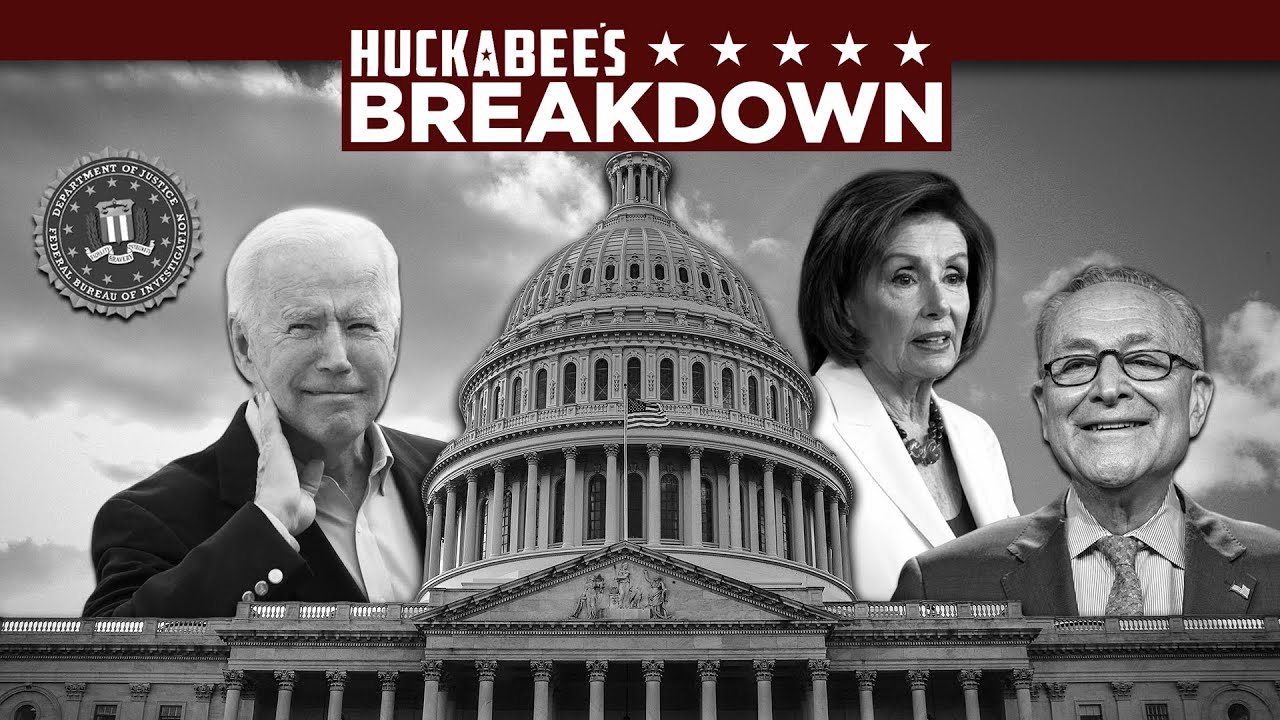 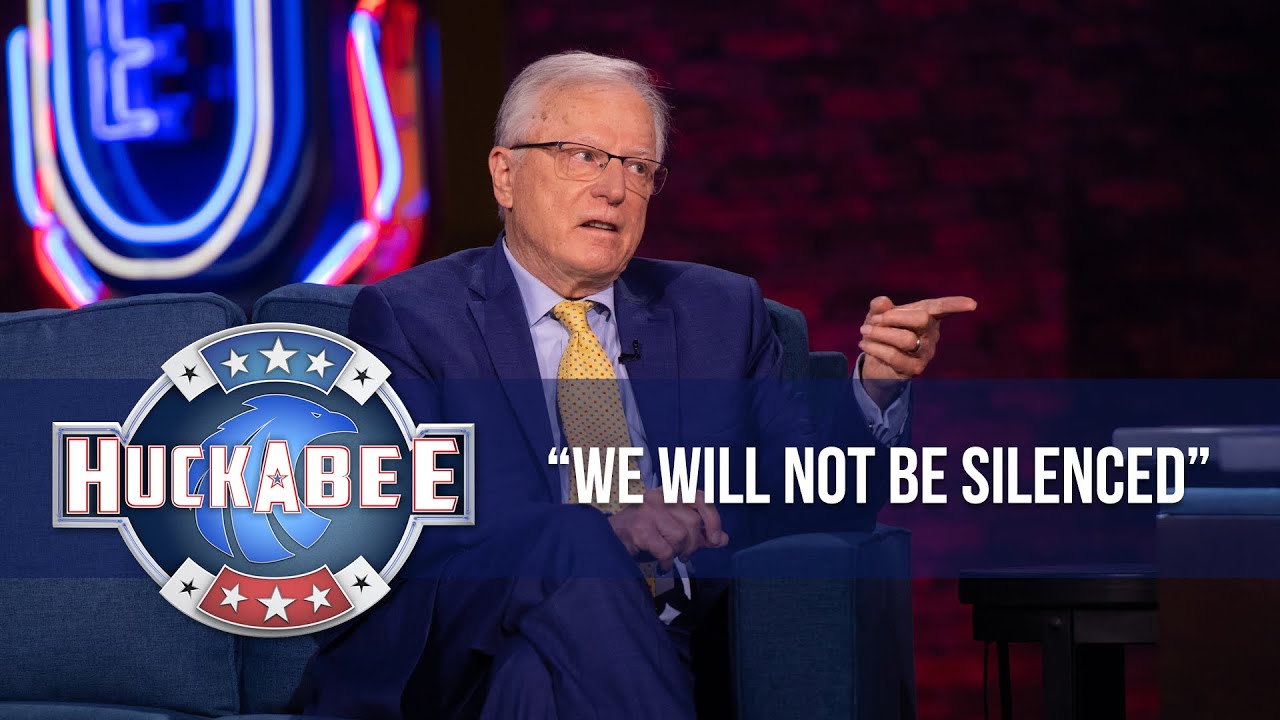 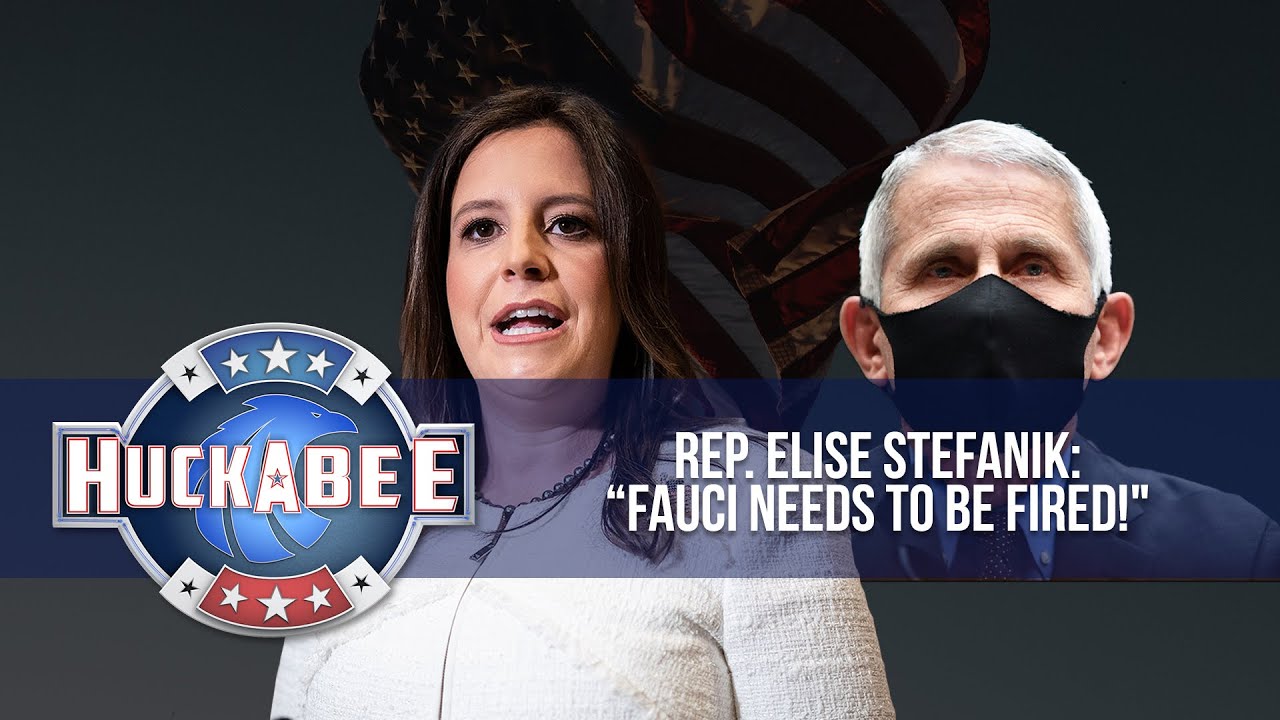 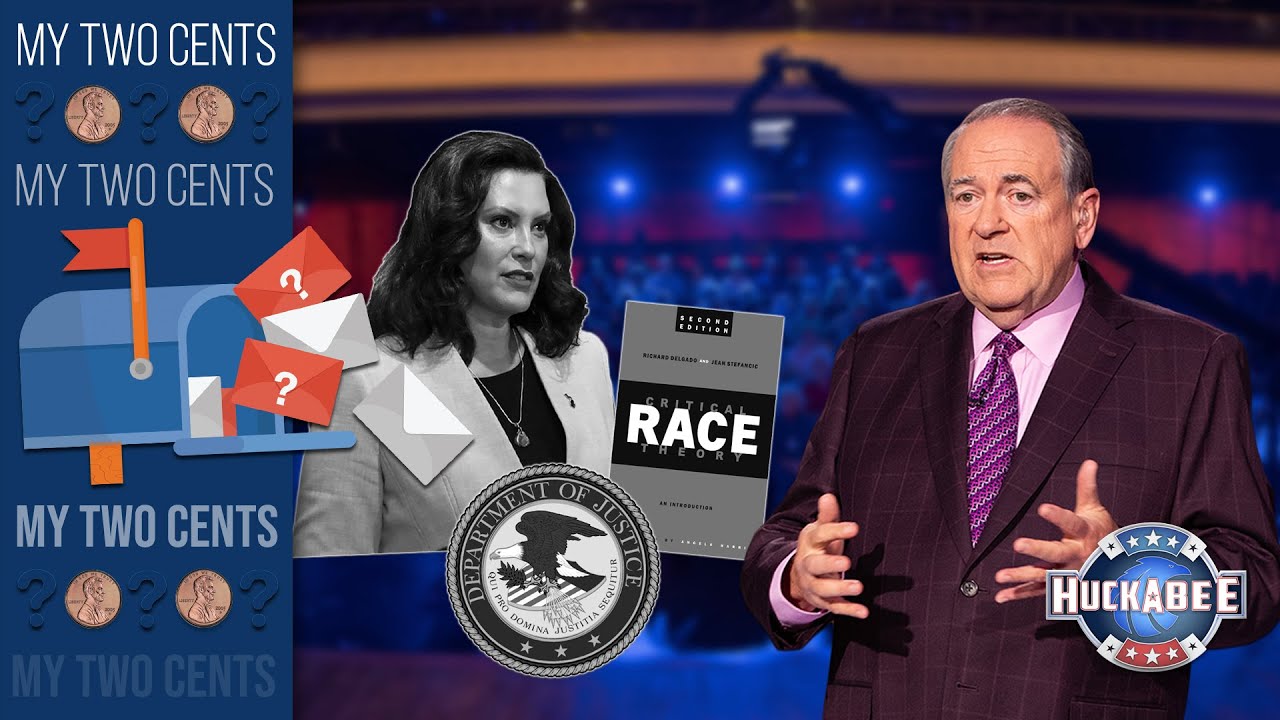