Welcome to our 3rd Coronavirus Edition of the Huckabee Show, where we practice safe social distancing by keeping our theater empty and our minimal crew and team safely separated. I’m operating from my remote studio 460 miles from our theater. Like you, we are all ready to be back to normal, if there will ever be such a thing, but we also take the virus seriously and you should too. I’ve had friends and acquaintances who have been infected, and know personally a few people who have died from it. Those who scoff at the seriousness need to think about this-do you really think the NBA, Major League Baseball, NASCAR, the NCAA, the Masters and all other sports would shut down and lose billions of dollars if not for a real pandemic threat? Would entire nations impose absolute quarantines? Would major corporations close their doors? And would the President urge a virtual shutdown of our nation’s economy during an election year if this weren’t deadly serious?

I know there are some conspiracy theorists who say the scope of the danger is overblown, but few who say such things are public health experts. Perhaps we will find that there was an over-abundance of caution and some things could have been tempered, but in major cities, like NY, Chicago, LA, Detroit, New Orleans, Miami, and yes, Nashville, the cases have multiplied from both a densely populated area with lots of tourists coming in/out, but also because many people just didn’t take it seriously. Most churches in the nation have closed their on-campus services to conduct services online. A few kept open, but took extraordinary measures to try and protect the attenders.

One such church is The River at Tampa Bay Church. It required attendees to separate 6-10 feet from others, supplied hand sanitizer at every door for every attendee, spent $100,000 for a hospital quality air-flow system, and had every staff member wearing gloves. This week, Sheriff Chad Chronister of Hillsborough County, FL actually arrested Pastor Rodney Howard-Browne for having conducted church services. Think about that. A pastor was arrested for having a church service. He didn’t sneeze or cough on people. He didn’t deny the virus was real and in fact, took great precautions to maintain social distancing. But he was arrested and taken to jail for opening his church. No one was forced to attend. The attendees arrived on their own and one wonders why those who attended weren’t arrested? This case will set up a colossal legal battle as to whether the government at any level can tell a church, synagogue or mosque it cannot provide religious services to its members.

My own church is doing services online and not on any of its 5 campuses. Personally, I think that’s the prudent choice. If my church did have services at any of the locations, I’d opt to still be involved online just to protect myself and more importantly my family who is quarantined with me. But should the government actually arrest a pastor for having church? And if government can shut down a church now, when will some government decide that a church is dangerous because it believes what the government deems wrong. If a church who believes the Biblical pattern of marriage of one man/one woman is considered discriminatory, will the pastor be arrested? If a church believes that men and women should have separate restrooms and dressing rooms and gender-separate dorms and showers at youth camp, will the pastor be arrested and jailed for not following what the government deems right?

Mat Staver and our friends at Liberty Counsel are representing Pastor Browne and we will follow the case closely. But while I believe the risks to public safety and life are real from the coronavirus, I also believe that we cannot and must not sacrifice our 1st amendment guarantees of freedom of religion, free speech, and freedom to assemble. I urge you to protect your family during these times, but be equally vigilant that government doesn’t become a deadly virus to kill our liberties and turn us into a police state. 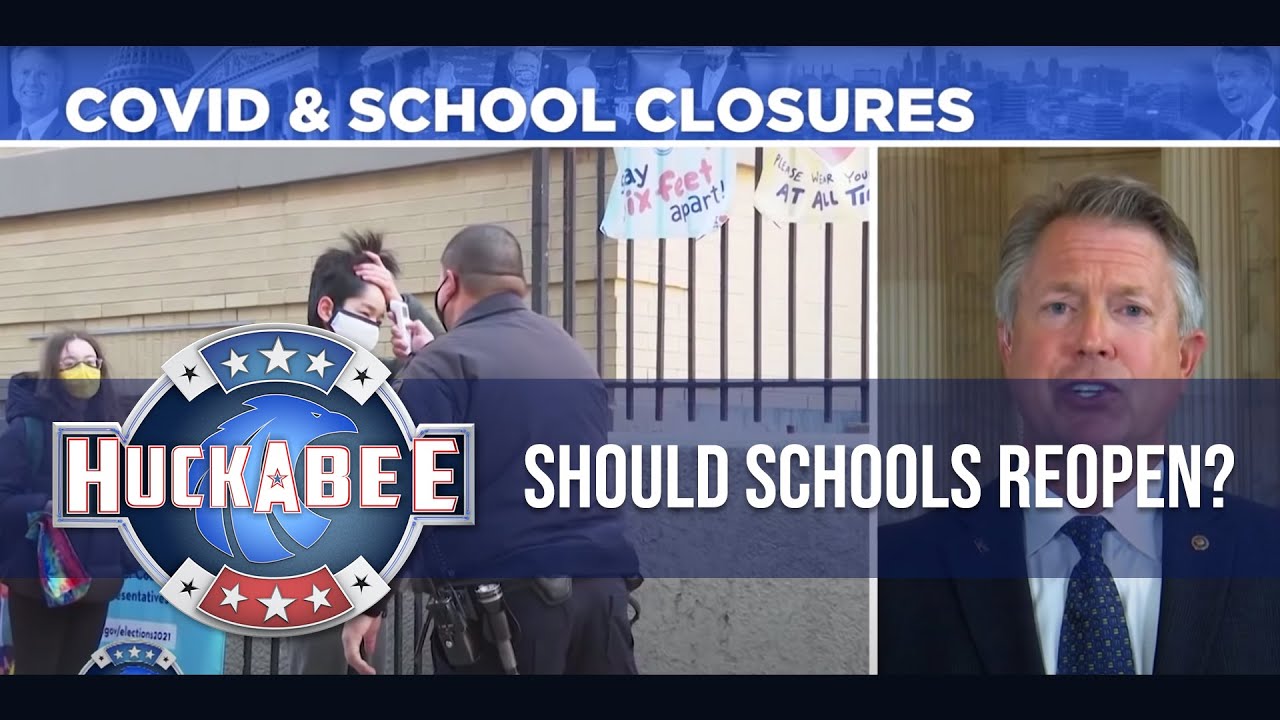 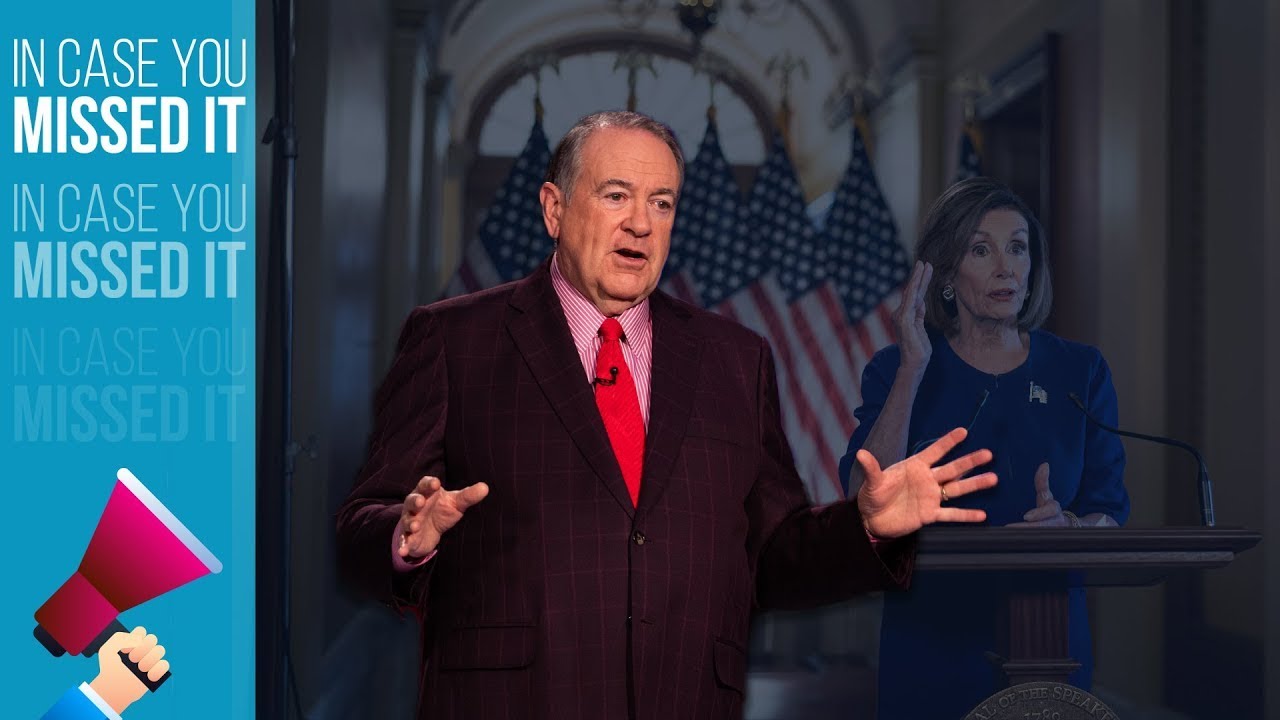