Tomorrow, Joe Biden will be sworn in as President after the most controversial, contested, and crooked election in our history. Just to make sure that none of the 74 million Americans who voted for President Trump forget how much they hate him and us, Democrats in Washington impeached the President for a historic 2nd time, using this time the phony excuse that he is responsible for the awful and inexcusable criminal assault on our Capitol by a group of anarchists who were a small number of the tens of thousands of people who attended a rally earlier in the day. Most were unaware that anything had even happened until they returned to their homes or hotels and saw it on the news. While President Trump could have and should have spoken sooner and more forcefully to denounce the riot, I’ve carefully read and listened to his entire speech that day. To say he caused is ludicrous. But don’t take MY word for it. The most distinguished constitutional scholars of our land who neither supported nor voted for Donald Trump have dismissed allegations of President Trump having incited a riot as nonsense. But Nancy Pelosi, Chuck Schumer, and the angry mob of Congressional Democrats decided that impeaching Donald Trump in the hours before he leaves office will be good for the country. These are the same Democrats who joined with the media all last summer in actually defending and supporting the rioting and looting of American cities and the deadly assaults on police officers across the land.

Conservatives condemned the lawless anarchy in our streets then and equally and forcefully condemned it when it happened in DC on Jan 6. There should be no double standards. But the left in America has gone beyond a double standard-they have NO standards. Just emotional outrage, hate and blind bigotry toward everyone who won’t surrender to their iron-fist. The 2nd phony impeachment is being done without any evidence presented, hearing, witnesses, or due process. Serial killers like Ted Bundy and Jeffrey Dahmer were given more due process than President Trump. And when a mob, whether it’s rioters or members of Congress and the media deny judicial process and rush straight to a verdict and sentencing, it’s not justice. This is one mob reacting to another mob and that is the logic of a lynching. I sure wish that members of Congress were as concerned about the destruction in the places of business owned by law-abiding citizens in Seattle, Portland, Minneapolis, New York, or Los Angeles as they were by the destruction of where THEY do business.

And while soon to be President Biden continues to claim he wants healing and unity, is that what he expects will result from the condescending rage directed toward the half of America who voted for President Trump? I’d love to see the country “come together” and act like America again, but I won’t march willingly behind those who truly believe voices like mine should be closed off from social media, or kept from employment and freely harassed in restaurants, shopping centers, or public places.

If Joe Biden wants to unify the country to respect the rule of law for all, stop Big Tech from crushing competitors and conservatives, and to move toward ending poverty, building roads, standing up to China, and taking care of our military, I’m all in. But if he keeps his pledge to push abortion even to the moment of birth, wants taxpayers to fund the folly of letting 7 year old kids surgically change their gender, opens the borders of our country with no controls, punishes work by taxing people who have jobs to redistribute their money to those who refuse to work, and forces churches and faith based colleges and organizations to surrender to views that violate the teachings of the Bible, then count me out. That’s not asking for my cooperation, but my surrender to an agenda that’s antithetical to my faith, my family, and my freedom. And that’s not a call for unity, but uniformity. It’s not asking me for tolerance, but obedience. And it’s not a call for healing, but more hurt and hate. And to that I’m pretty sure I speak for many of the 74 million Americans who will respectfully say, “No thanks.” 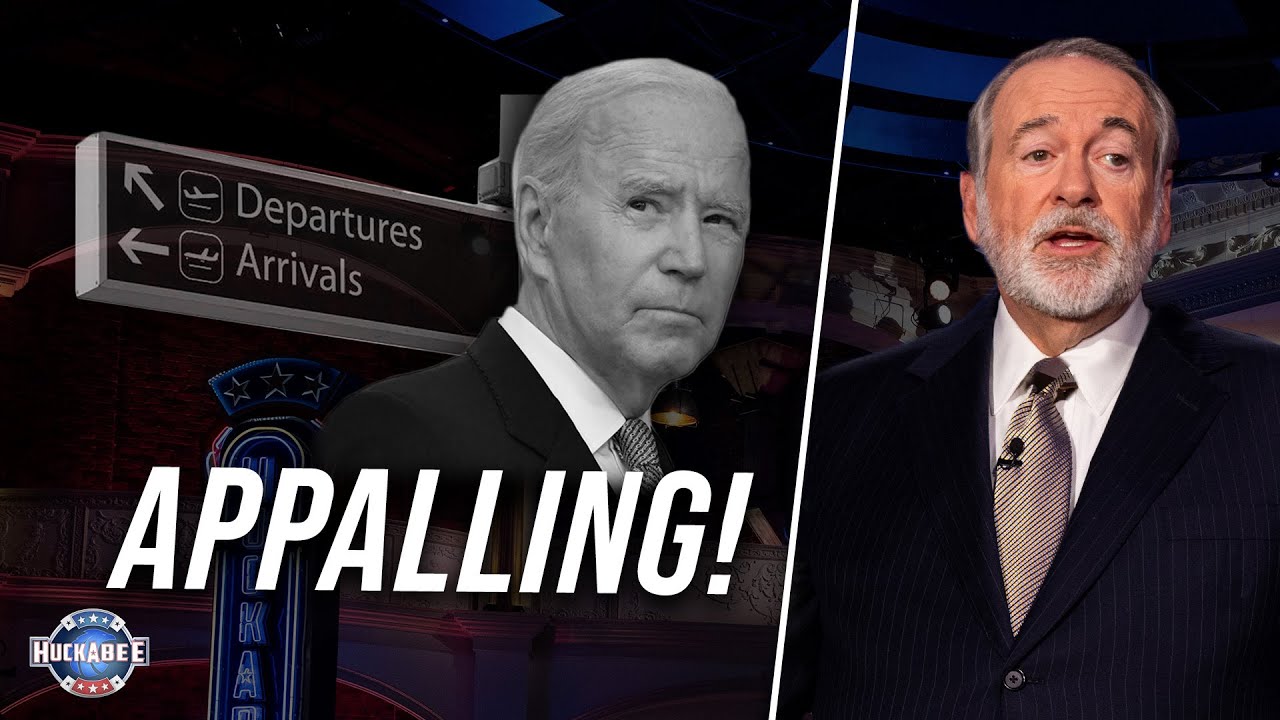 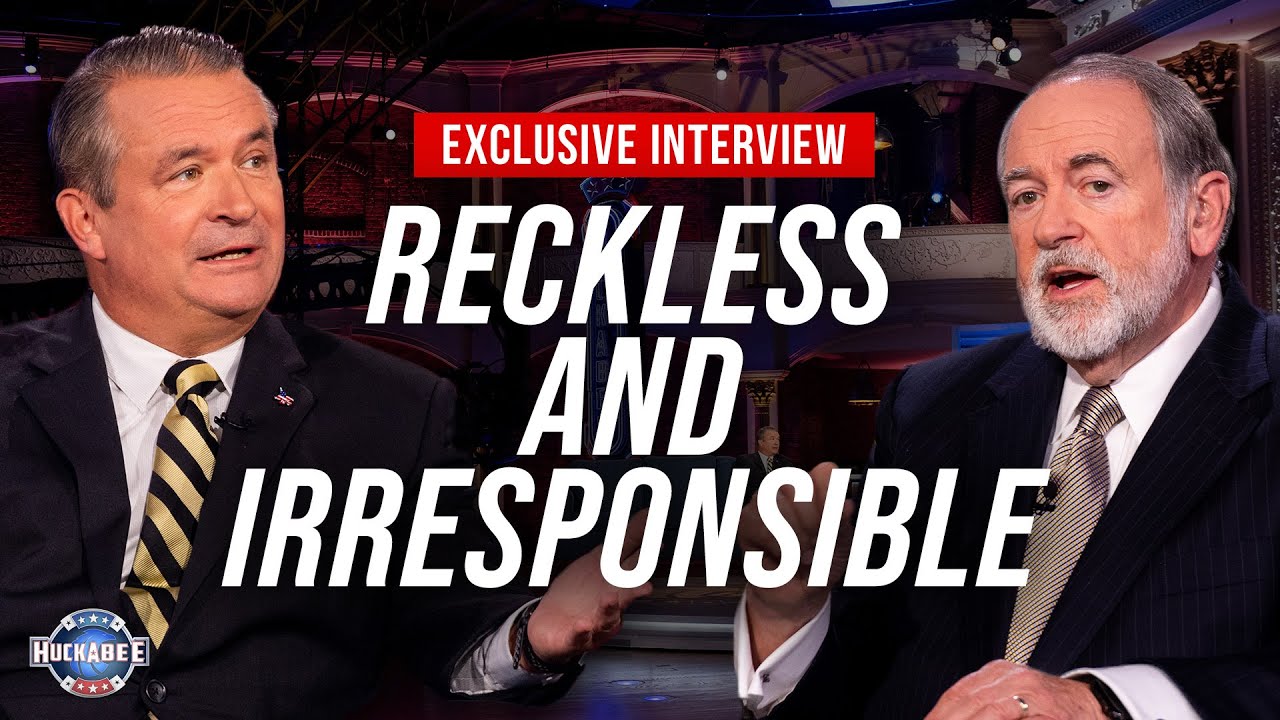 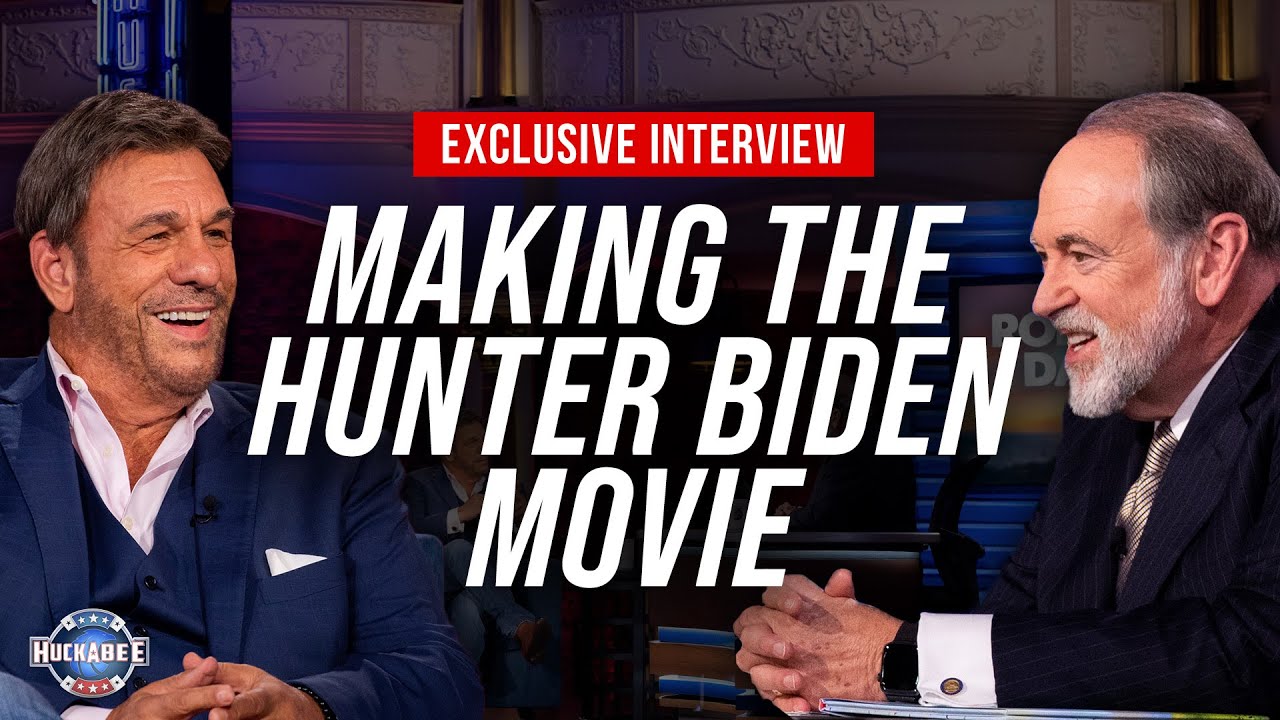 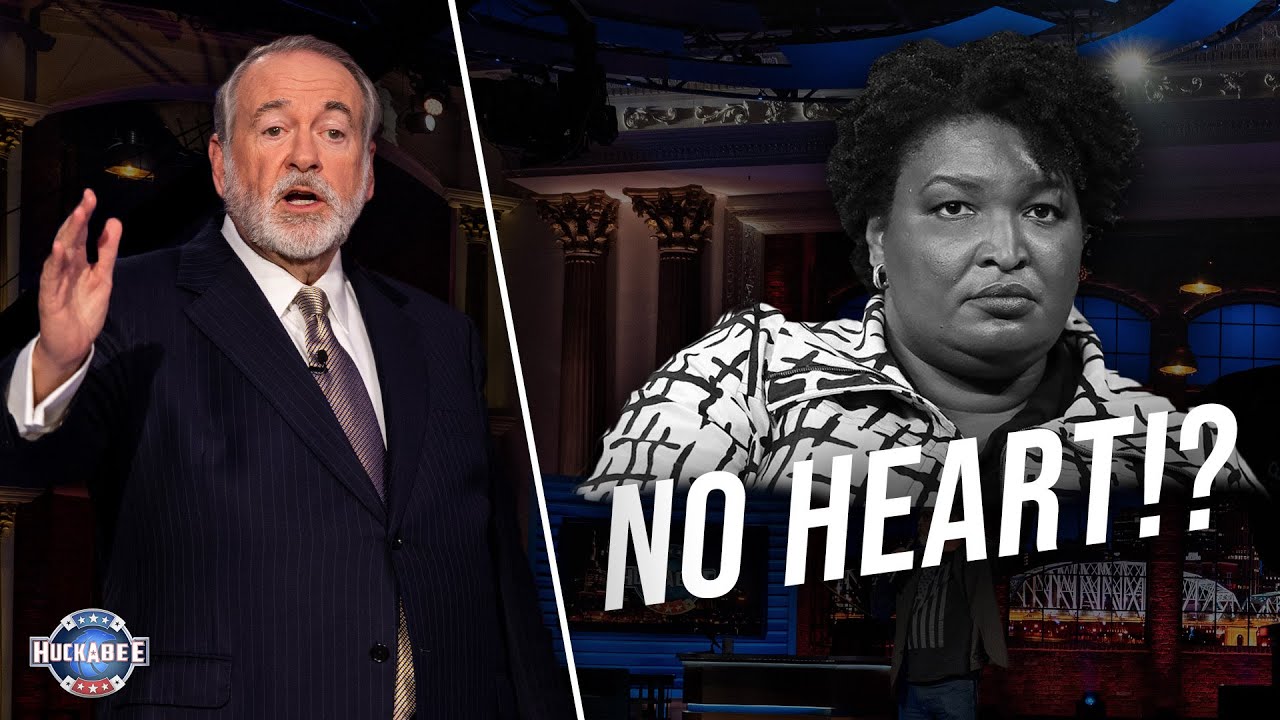 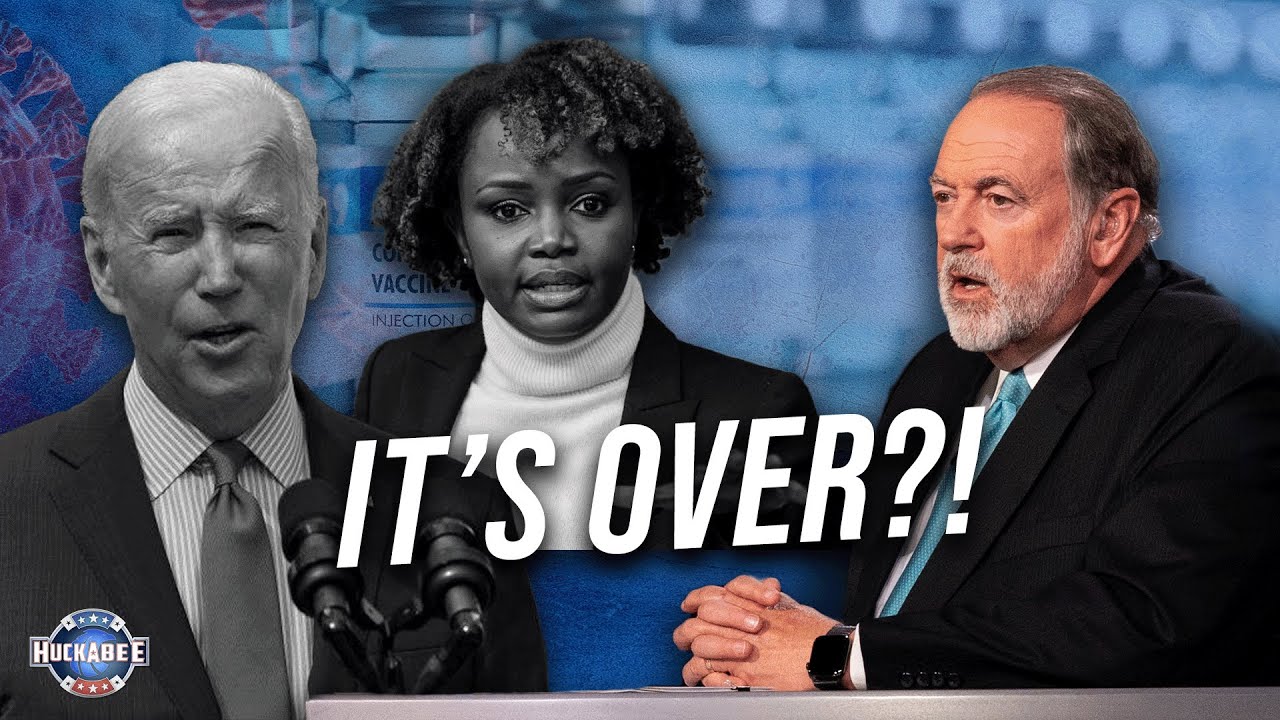