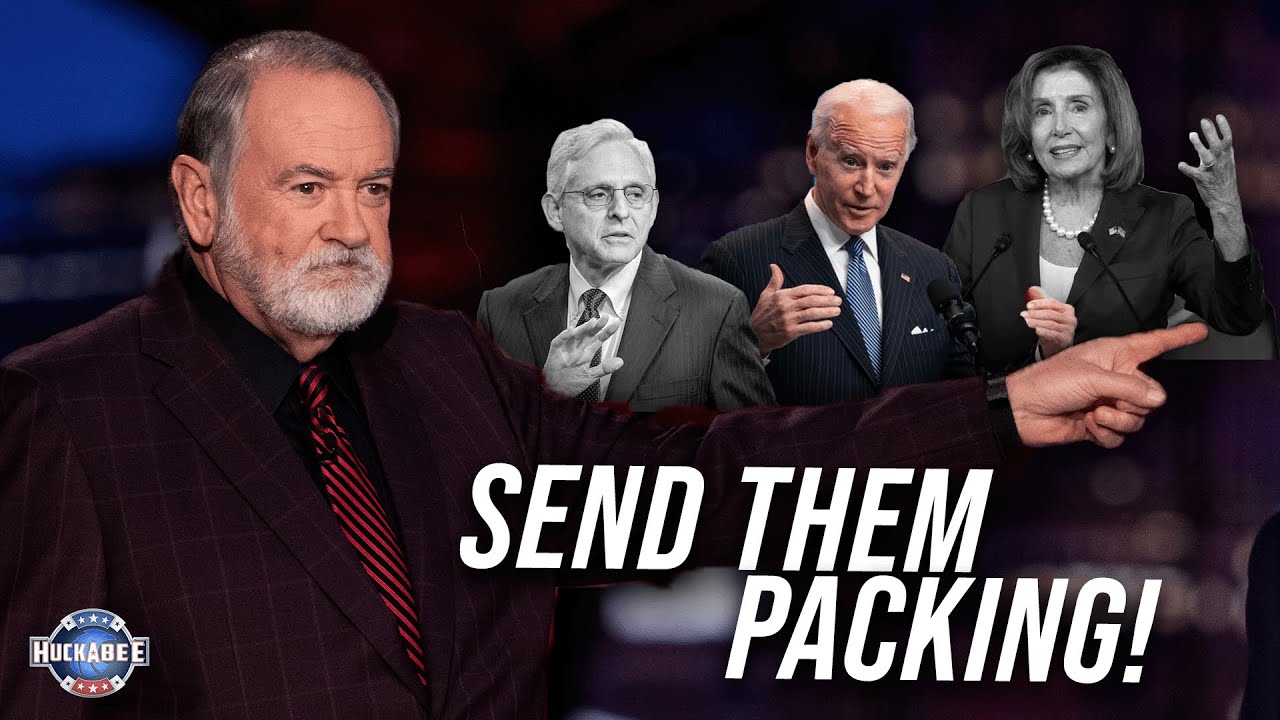 Oops! In breaking news, the FBI has admitted it “over-collected” evidence in its raid on Mar-A-Lago.
Advertisement