I am very sad to have to report that rock legend and actor Meat Loaf (born Marvin Lee Aday) has died at 74. His family released this statement:

"Our hearts are broken to announce that the incomparable Meat Loaf passed away tonight with his wife Deborah by his side. Daughters Pearl and Amanda and close friends have been with him throughout the last 24 hours."

Many obituaries and tributes are already flooding the media, detailing his remarkable six-decade career, from his classic albums like “Bat Out of Hell” (it sold 40 million copies and is still one of the 10 biggest sellers of all time) to his dozens of movie appearances, from “The Rocky Horror Show” to “Fight Club.” But I’d like to say something more personal...

Who would have ever believed that Meat Loaf and Mike Huckabee were friends? An “odd couple,” if ever. I first met him when he was a guest on my Fox show several years ago. For some reason, we hit it off from the start. We were as different as could be, but there was an instant bond.

He had moved to Nashville a little over a year ago, and we connected again since I do my TBN show “Huckabee” there. He had been battling several health issues including severe back problems, and hadn’t performed on stage in six years. I persuaded him to come and be on my show, and he came in late September of 2021 and performed three songs with our house band. As I had done when he was on the Fox show, I played bass with the band.

To say he rocked the house is the understatement of all time! No one owned a stage like Meat Loaf. He was the consummate performer, but he was a truly gifted artist.

I will add that he was a delightful human being who became a cherished friend. I loved him for his candor and his raw honesty. He accepted me for who I am, the straight-laced Christian. I accepted him for who he was: sometimes raucous, often a little vulgar, but always filled with sheer joy and awe at life. He was as Nathaniel was described in the Bible as a “man who has no guile.” It’s what endeared me to him. There was no pretense. No double-mindedness. He loved life and lived it bigger than most ever will. He was also one of the funniest people I’ve ever been around. His sense of humor was matched only by his incredible gift to tell a story.

I’m heartbroken by his death. From my conversations with his manager the past few days, I knew it was probably imminent, but I wanted to believe he’d overcome illness yet again and be back on the stage soon. It wasn’t to be. I will genuinely miss him, but I will cherish times with him and will forever treasure his final television performance on my show where he set fire to the stage with his classic charisma and talent. He was in pain from a number of infirmities, but you won’t see it as you watch him perform. It was almost as if he knew he wanted to leave behind something special. And he did! And one of the things he left behind was my abiding friendship and admiration for this one of a kind talented star!

Here are the links to what I assume was his last TV performance, with Tre Corley and our fantastic band on TBN. I’m grateful that we were able to give him the platform to show that he could still rock the world so magnificently, and to enjoy a chorus of praise from his top name musical peers, who called this one of the greatest rock performances they’d ever seen on TV. I couldn’t agree more…

“Out of the Frying Pan and Into The Fire”: https://youtu.be/jn_U6eQJrgg

And don’t miss the full interview I did with him, where you’ll see he was nearly as great a storyteller as he was a singer: https://youtu.be/UbJCjmEd6oE 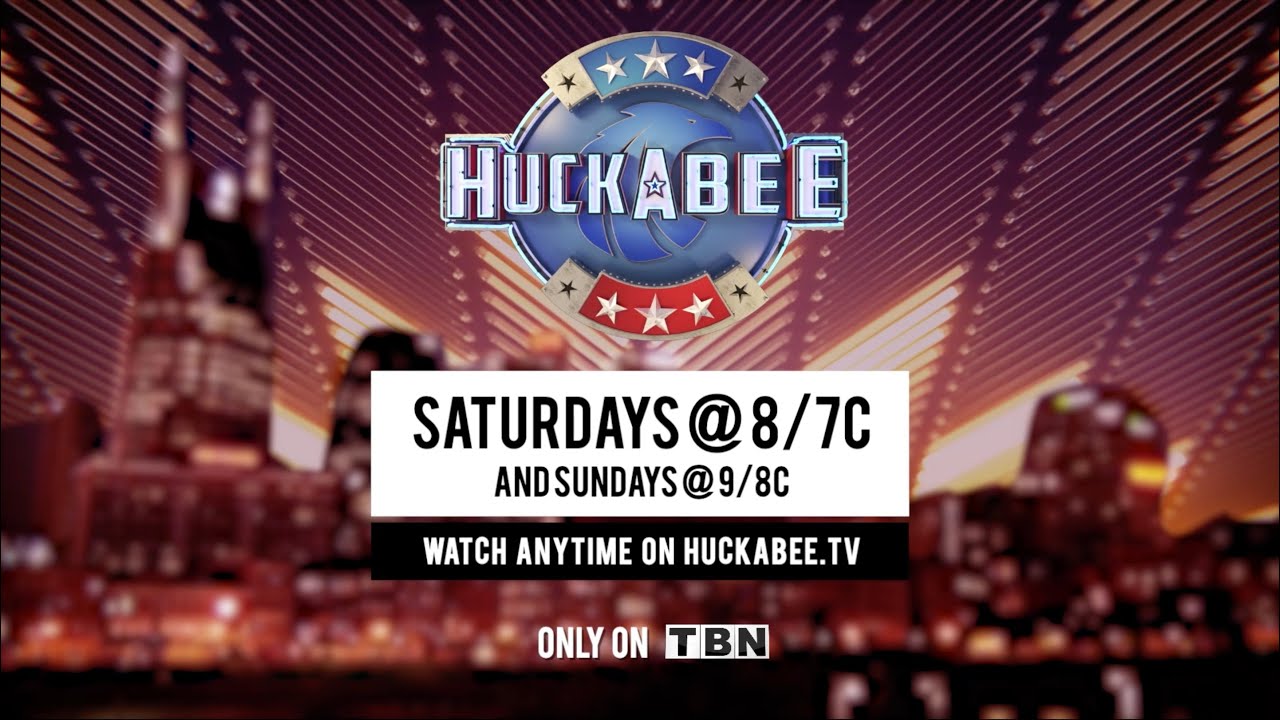 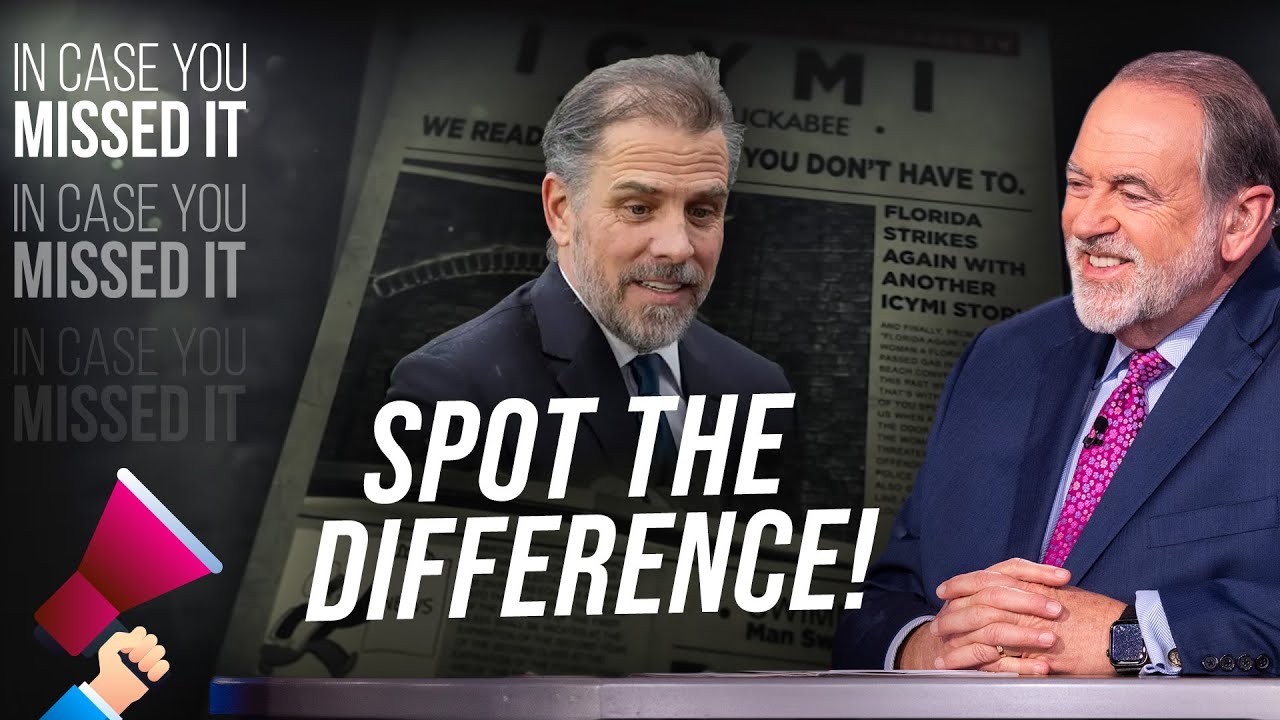 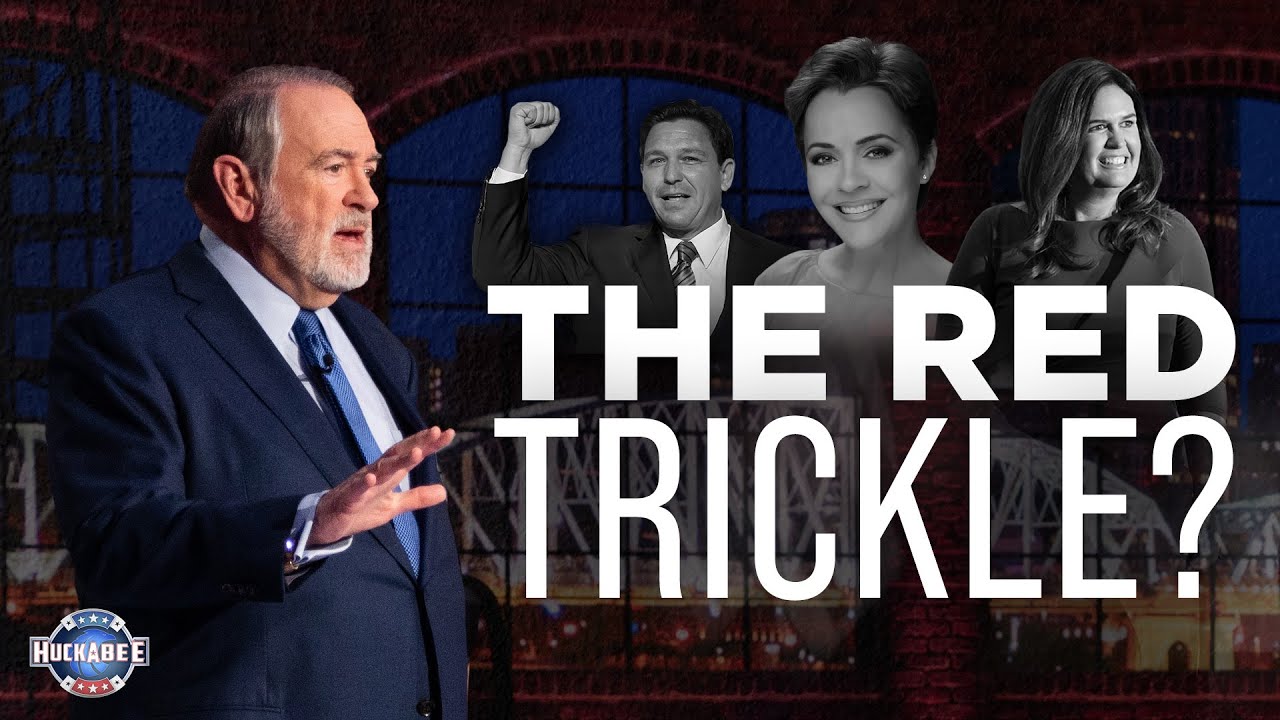 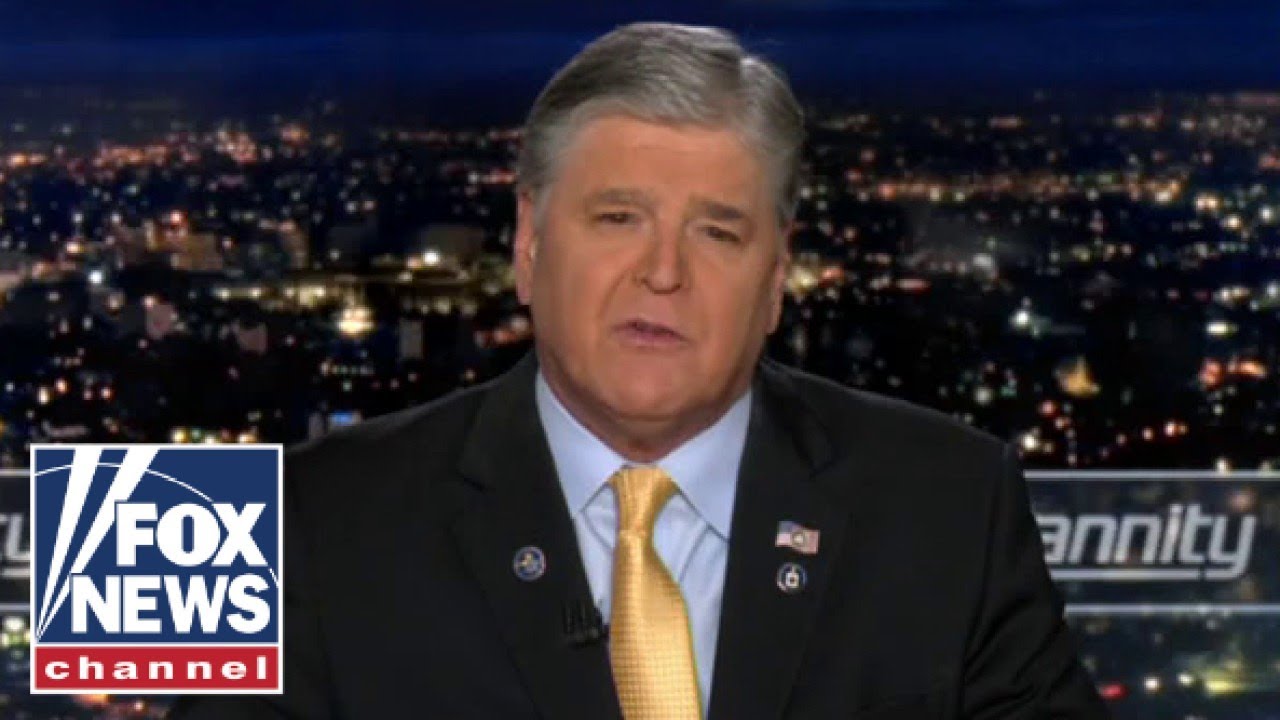 My daughter Sarah won in a landslide to become the first ever woman to be Governor of Arkansas and mark the first time ever when a father/daughter both served a state as governor.