One thing to keep in mind as the “cascade” of stunning information about the FBI/DOJ keeps cascading is that we still know just a tiny fraction of all the day-to-day goings-on. We might have thought we had seen all of the Peter Strzok and Lisa Page texts about insurance policies and such, which are pretty compelling by themselves. But there’s more: now we see there was overt reference to activity that, really, can only be interpreted (by any rational person) as an attempt to infiltrate President-elect Trump’s transition team.

We know about this through investigative reporters Catherine Herridge and Sara Carter, who reported that Sens. Chuck Grassley of Iowa and Ron Johnson of Wisconsin have sent a letter to Attorney General Bill Barr to schedule a briefing by May 9 regarding particular Strzok-Page texts that suggest “improper FBI surveillance activities.” Barr has said he does believe spying took place –- and he dared to use “that word,” SPYING –- and these texts certainly lend support to that point of view.

In the texts, which begin on November 17, nine days after the 2016 election, Strzok references a briefing with Mike Pence and then tells Page he’s talking with [former FBI official] Bill Priestap and asks her if she wants Joe [FBI special agent Joe Pientka, whose name is familiar because he and Strzok interviewed Gen. Michael Flynn] to “go with” Evanina [William Evanina of the National Counterintelligence and Security Center] instead of Charli “for a variety of reasons.” (He’s talking about a briefing, but we don’t know whether it’s a routine intelligence briefing or a formal transition briefing.) Page texts back that she’s not sure, asking, “Would it be unusual to have [space] show up again? Maybe another agent from the team?”

Strzok texts her: “Or, he’s ‘the CI [counterintelligence] guy.’ Same.might make sense. He can assess if [there] are any new Qs, or different demeanor. If Katie’s husband is there, HE CAN SEE IF THERE ARE PEOPLE WE CAN DEVELOP FOR POTENTIAL RELATIONSHIPS.” (Emphasis mine.)

Page answers him: “Should I ask Andy [McCabe] about it? Or Bill [Priestap} want to reach out for Andy?” Strzok responds: “I told him I’m sure we could ask you to make the swap if we thought it.”

According to Sara Carter, “The texts and sources reveal that Strzok had one significant contact within the White House --- Vice President Mike Pence’s Chief of Staff Joshua Pitcock, whose wife [Katherine] was working as an analyst for Strzok on the FBI’s investigation of Hillary Clinton’s use of a private server. A senior White House official told this news site that Pitcock’s wife recused herself from the Clinton investigation as soon as Pence and Trump became the Republican nominees in July of 2016.” Carter was also told that Pitcock’s wife stopped working for Strzok at that time as well.

It seems likely that “Katie” refers to Pitcock’s wife Katherine, and thus “Katie’s husband” would be Pitcock, but this is still speculation.

One extremely troublesome part of this communication is the reference to developing people for potential relationships. This is what spies –- er, I mean “counterintelligence professionals” –- do. It’s a HUGE part of what they do. They find people they can turn into assets; at times these are unwitting dupes, but they can also be coerced in some way, often through blackmail. Talk of “developing relationships” suggests very strongly that an attempt was being made to infiltrate the Trump transition team.

Additional note from Laura Ainsworth: If you’re interested in knowing more about the way spies operate, I’d like to recommend a great book, “DEEP UNDER COVER: MY Secret Life & Tangled Allegiances as a KGB Spy in America” by Jack Barsky. He was a real-life Soviet spy, an “illegal” who posed for years as an American (as he spoke flawless English with no discernible accent) to gather information. It was the story of his life as an “illegal” that inspired the F/X television series THE AMERICANS (which, though pretty ghastly in the violence department, is also extremely informative about the many ways asset-development can be accomplished). 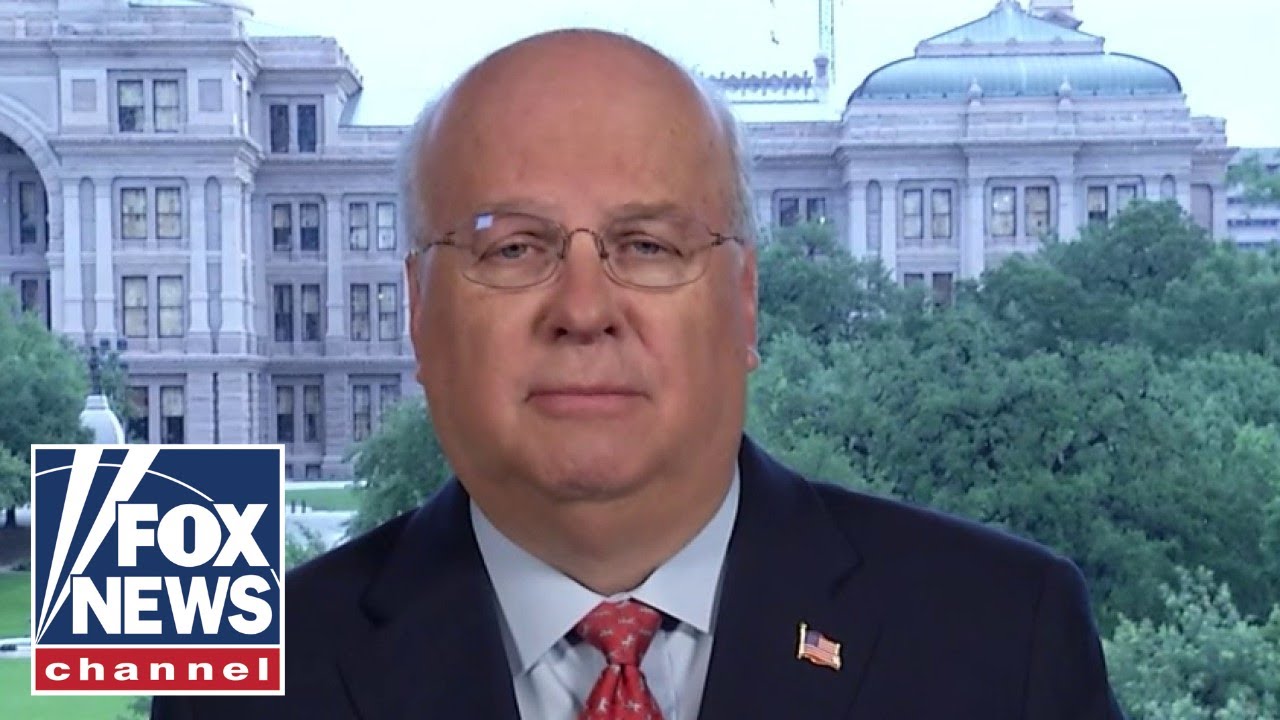 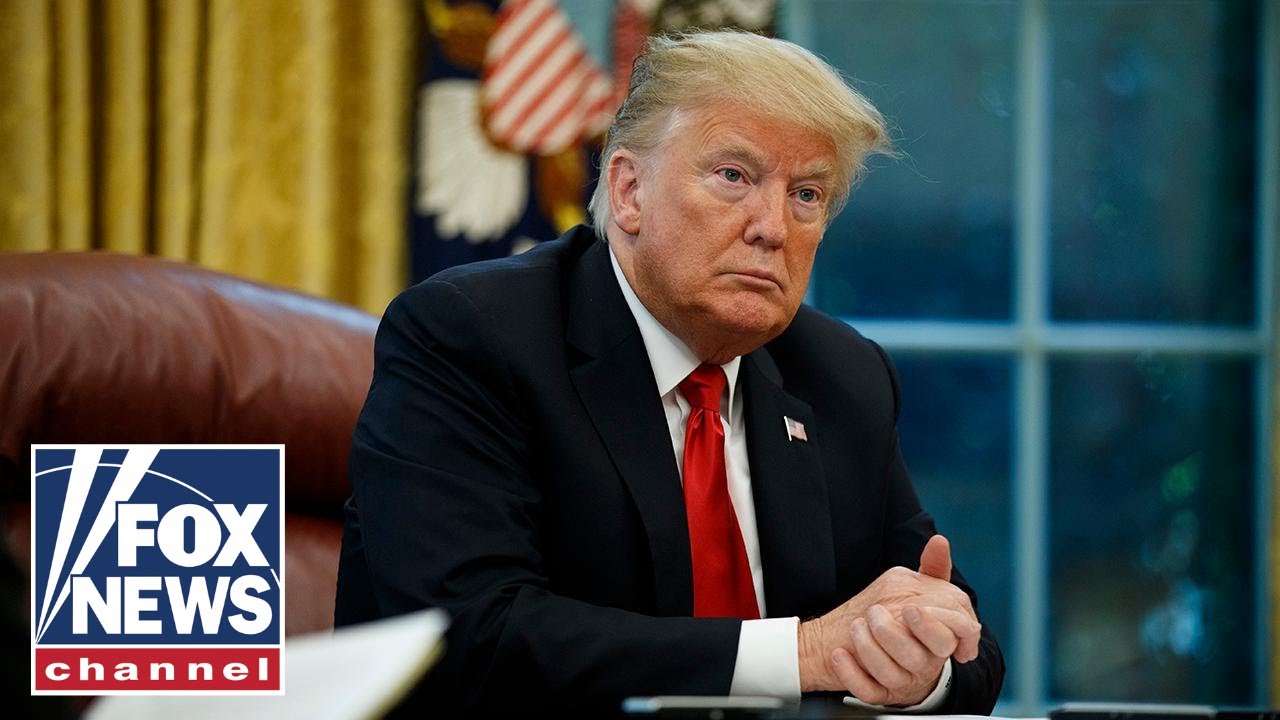 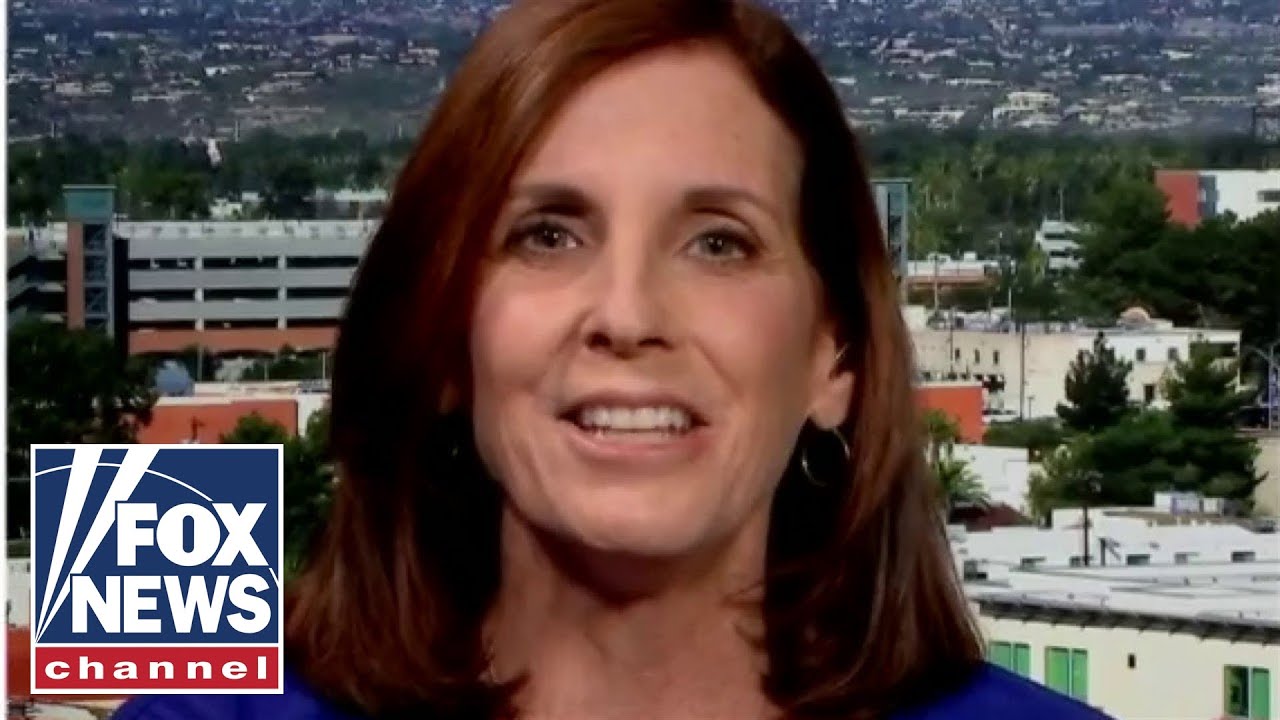 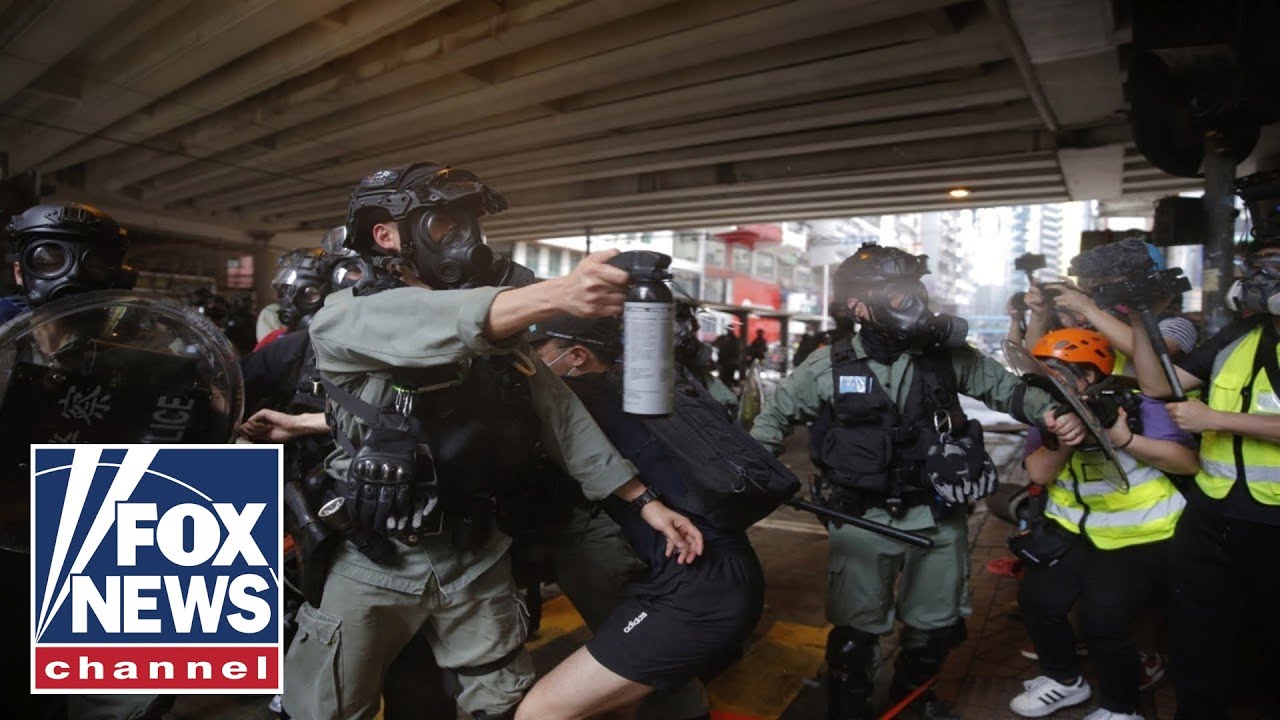 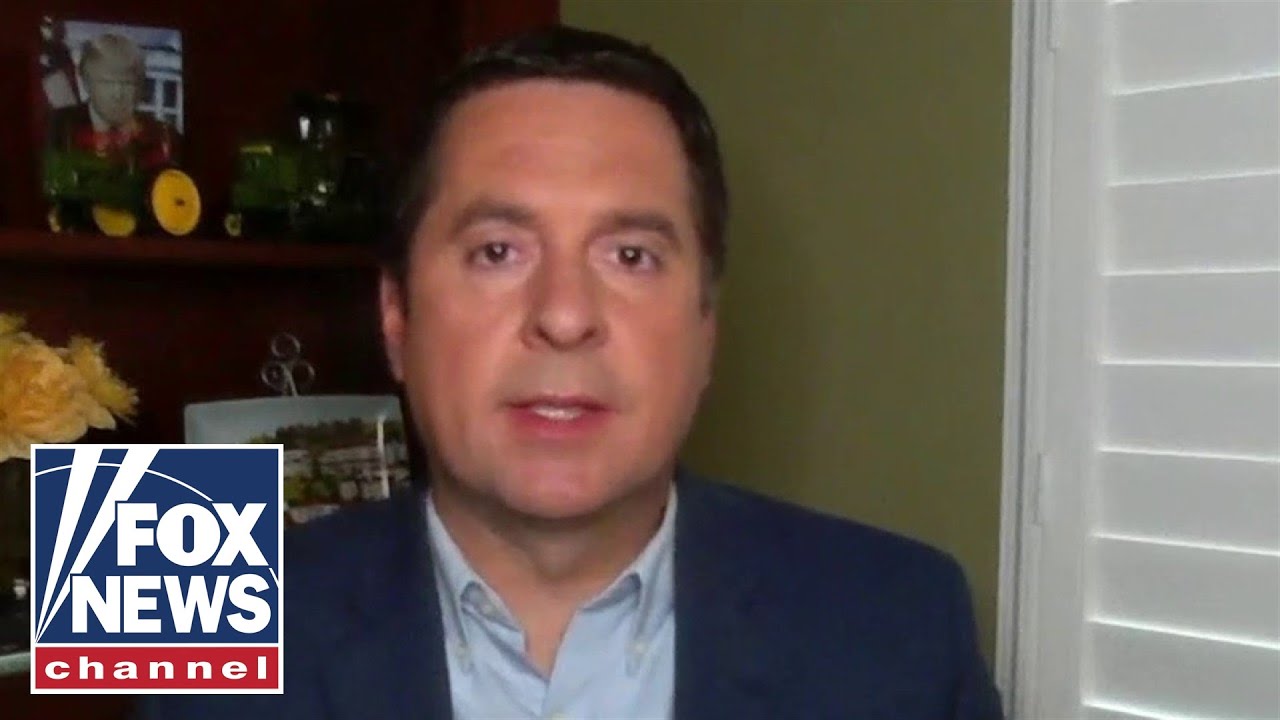