One of the books I wrote is called a “Simple Christmas.” It was one of my favorites of the 14 books I’ve written in part because it isn’t a political book at all. It’s a series of personal stories that illustrate how the most meaningful Christmases of our lives are often the simplest ones. It’s not having the most elaborate tree or decorations, or setting the perfect table with the perfect menu, perfectly cooked and served. That rarely happens anyway. The best Christmas is usually the one that is most like the very first one—very simple. A young pregnant unmarried teenage girl probably about 14, ended up in labor while taking a trip with her fiancé, a young Jewish carpenter named Joseph. They were in a sleepy little town called Bethlehem, but there was no place for them to seek refuge and for Mary to deliver her baby other than a borrowed cave where animals were kept and fed. In a feeding trough that was designed to feed sheep and goats, she placed her newborn son. It was nothing like the scene depicted in church pageants where things seemed so…well, so clean and holy, and angelic. This was a nasty, smelly place fit for farm animals not intended to be a delivery room for a human baby. But when God wanted to reveal Himself to mankind, He didn’t choose to come in a chariot of blazing fire surrounded by angles and choirs and wonderous miracles. He came in the most humble of circumstances and in a way that identified with the lowliest people on earth—not the wealthiest or most powerful. He still is doing that. He shows up to bring comfort and love to the people who the world views as the unlovable and untouchable. No place is too low and no person is too lost for Him. It’s why I think of Christmas in simple terms. Simple memories of playing checkers with my Uncle Garvin, a lifelong bachelor who came and stayed at our house every Christmas. Or my Aunt Mary’s popcorn balls that she made every year and brought to the family Christmas dinner. They were so chewy and sticky from the Karo Syrup she made them with that it’s a miracle any of us had teeth after eating one. And my mother made chocolate chip cookies with chocolate chips and pecans that came from the pecan trees in our yard. They are still the best chocolate chip cookies I’ve ever had. At least that’s how I remember them.

I remember some of my Christmas gifts from childhood, especially the electric guitar that I begged for 3 Christmases in a row, always being told we couldn’t afford it, so what else did I want? After 3 years of getting “what else,” I finally declared I wanted an electric guitar or nothing. Only when I was an adult did I found out how close I was that year to getting the nothing. But that year, my parents ordered for my Christmas my first electric guitar from the JC Penney catalog. The whole rig, amp and all cost $99, which to them was a fortune. It took them a full year to pay for it, a little each month and they didn’t do much Christmas for themselves that year. But it was a simple guitar that changed my life. Not that I was ever good enough to make a living at it, but learning to play meant learning that for every hour of performing, there are hours of practice—a good life lesson for every endeavor. And playing in front of people helped me overcome what was an incredible shyness that you wouldn’t probably recognize today. So as you prepare for your Christmas, keep it simple. God did. And it sure has made a difference in our lives that He did. 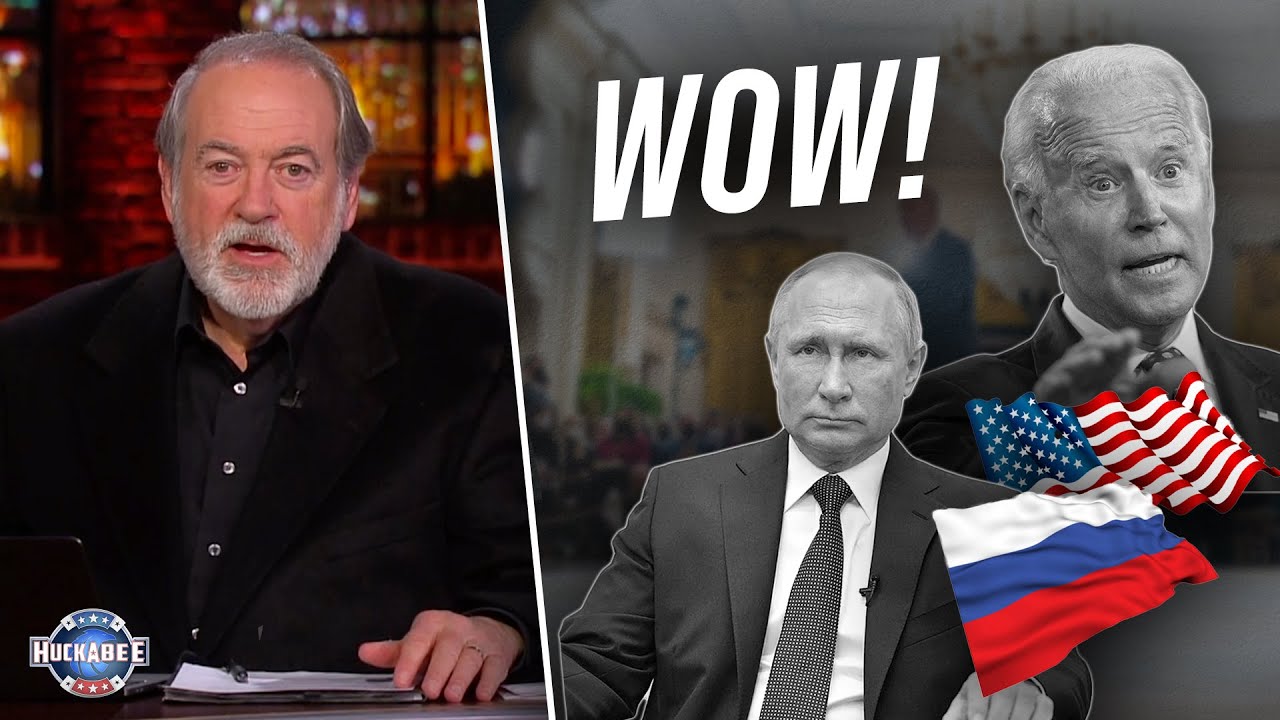 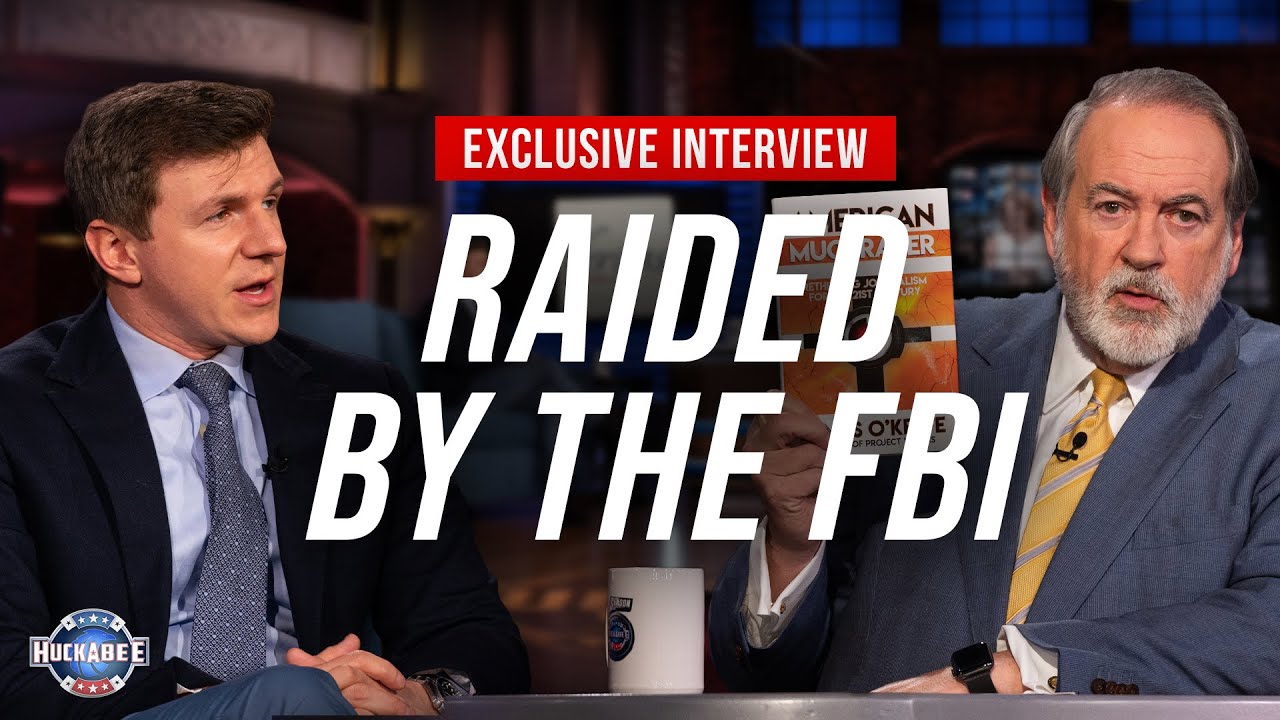 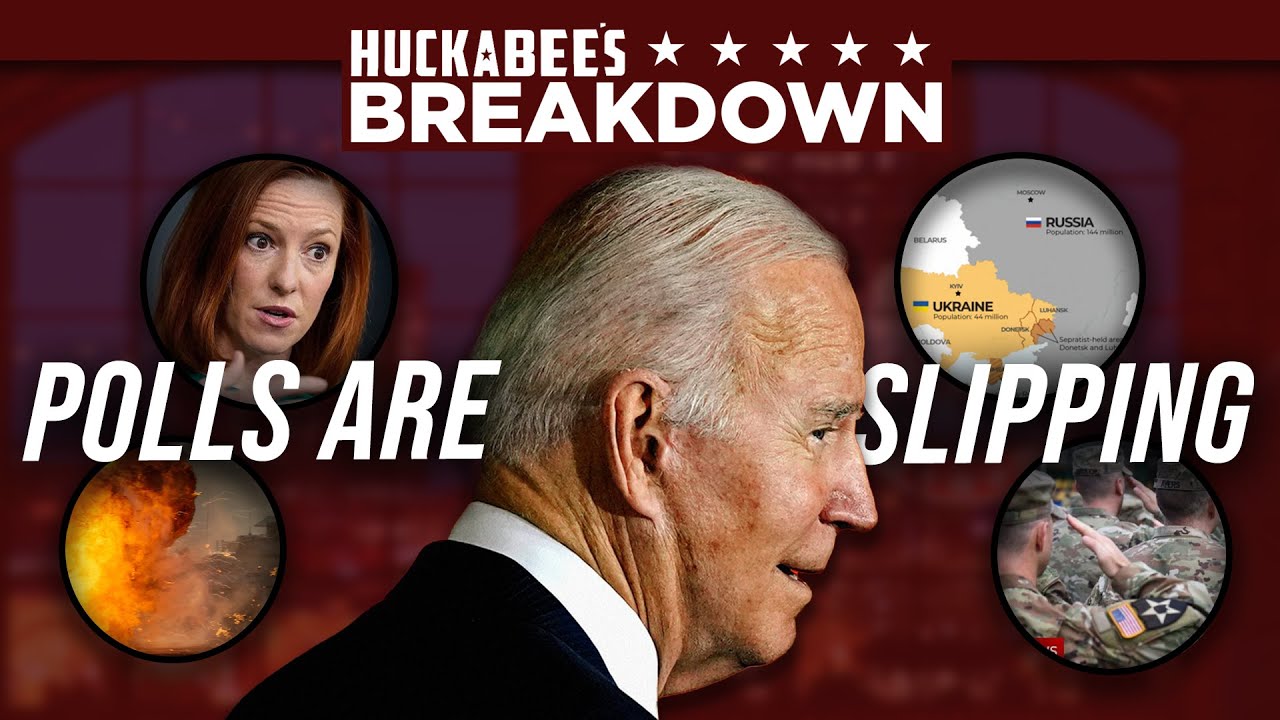