One of the immutable rules of “journalism” in the Trump era is that everything President Trump says or does must be spun, questioned, mocked or have aspersions or suspicions cast upon it.  And even when they are caught getting the story wrong, it’s still somehow Trump’s fault (for instance, if he points out their lies and unprofessionalism, he’s “attacking the media.”) This is how the New York Times has managed to flush its reputation down the toilet, and yesterday, their White House correspondent Maggie Haberman gave us a shining example of it.

On Thursday afternoon, Trump tweeted, “Really Good Jobs Numbers!” Since the Bureau of Labor Statistics numbers for August weren’t set for release until Friday morning, Haberman immediately jumped on that, darkly tweeting, “Did potus get an advance look at numbers out…tomorrow? And try to spin them ahead of time, which is deeply questionable as an action by a president?”

Many other reporters and citizens with no claim to being “journalists” responded that maybe Trump was referring to the ADP jobs report, which is always released the day before the BLS numbers, and which showed a better-than-predicted 195,000 new jobs in August.

Try to guess Ms Haberman’s reaction, and if you think it was an apology or an admission that she’d jumped to conclusions, then you haven’t been paying attention for the past few years.  While admitting that “perhaps” that was what Trump meant, she blasted the people who corrected her for “providing (the White House) with (a) sense of justification even though it (was) a POTUS tweet causing the questions in first place” (not “questions,” but “innuendo,” and not plural, since she was the only one who did it.)  And of course, her wild leap to conclusions based on animus and ignorance was whose fault?  That’s right: Trump’s!

Haberman tweeted, “He could attempt to be clear in what he’s referring to and then it isn’t incumbent upon his aides/some reporters to have to do that post-fact.”

Or she could do her own job instead of acting like a combination DNC PR agent and attack dog.  Oh wait, I forgot: she works for the New York Times.  That is her job now.

Well, since the Times’ reporters can’t be bothered, I guess the job of reporting the news accurately once again falls to me. On Thursday, ADP and Moody’s Analytics released their jobs report, which estimates that private sector payrolls grew by 195,000 in August.  That’s 47,000 more than in July, 55,000 more than economists predicted, and a four-month high overall.  It’s also a good indication that the economy is healthier than all the liberals praying for a recession would have us believe.

I expect to see this in the New York Times under the headline “Trump Attempts to Take Credit for Obama Job Creation” or possibly, “Trump Economy Attacks Times’ Credibility.” Or more likely, it will be buried behind 40 or 50 anti-Trump stories so that Times readers never see it at all. 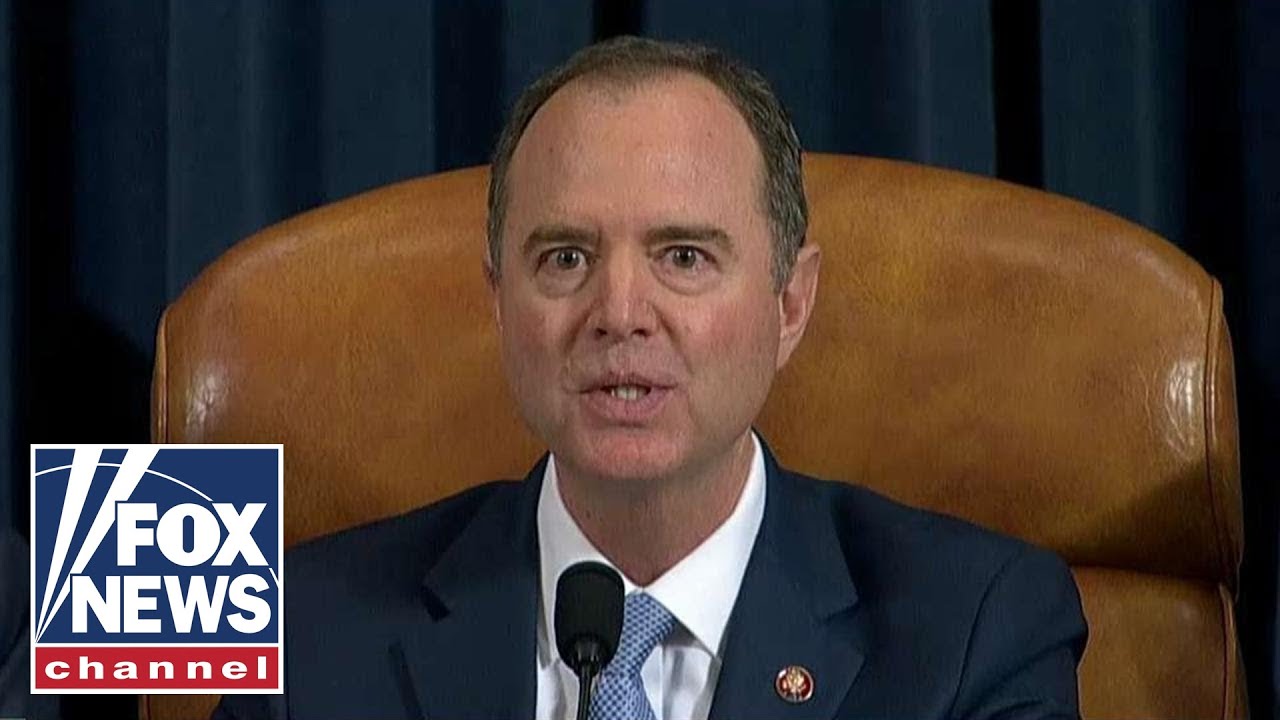