President Trump dismissed criticism of his airstrike in Iraq that killed top Iranian military leader Gen. Qassem Suleimani, the man behind Iran's force that backs terrorists worldwide. To those who accuse him of sparking a war with Iran, Trump said, “We took action last night to stop a war. We did not take action to start a war.” He said the strike was meant to prevent war by taking out the “#1 terrorist anywhere in the world,” and “Soleimani was plotting imminent and sinister attacks on American diplomats and military personnel, but we caught him in the act and terminated him.”

Trump went on: “I have deep respect for the Iranian people. They are a remarkable people, with an incredible heritage and unlimited potential.  We do not seek regime change. However, the Iranian regime’s aggression in the region, including the use of proxy fighters to destabilize its neighbors, must end, and it must end now…If Americans anywhere are threatened, we have all of those targets already fully identified, and I am ready and prepared to take whatever action is necessary. And that, in particular, refers to Iran.”

To drive home the point, a second airstrike was launched just 24 hours after the first one, this time taking out at least five members of the Iran-backed militia group.

At this link is a round-up of several commentaries on what’s happening with Iran, courtesy of the Instapundit blog.  Among them, Prof. Glenn Reynolds tallied all the hysterical fear-mongering over what Iran might do in response, broke down the possibilities one by one, and asked which of these things has Iran not already been doing for the past 40 years?

A Revolutionary Guards commander is threatening strikes against “vital American targets” in the Strait of Hormuz, which he claims Iran has already identified – which supports the claims of an “imminent attack” already being planned that the airstrike on Suleimani disrupted. So again, it’s a threat to “retaliate” by doing what they were already planning to do.

Are they going to become even deadlier, now their chief strategist has been blown to atoms, their economy has been wrecked by our sanctions, we don’t need their oil, and they know President Trump will retaliate with unprecedented deadly force? Iran had to promote Suleimani’s #2 man, Esmail Ghaani, to run their Revolutionary Guards.  Are we supposed to fear him more because, being #2, he tries harder?  He should be thinking of that job as being like the holder of the “world’s oldest person” title: it’s an honor, but it’s not one you’re likely to live to enjoy for very long.

Big story the media have largely overlooked: there was another major terrorist figure killed in the airstrike that obliterated Suleimani.  As Rick Moran notes at the link, Abu Mahdi al-Muhandis was “a top Iraqi paramilitary leader whose long, bloody career includes attacks on American and other Western embassies, as well as being a founder of Kata'ib Hezbollah, a group responsible for the deaths of hundreds of American soldiers in Iraq.” Moran reports that in some ways, his killing is even more significant than Suleimani’s because he was behind an organization that wields political and military control in Iraq on behalf of Iran.

Read more about it him here because you’re not likely to hear much about him between all the eulogies for Suleimani in the mainstream media. 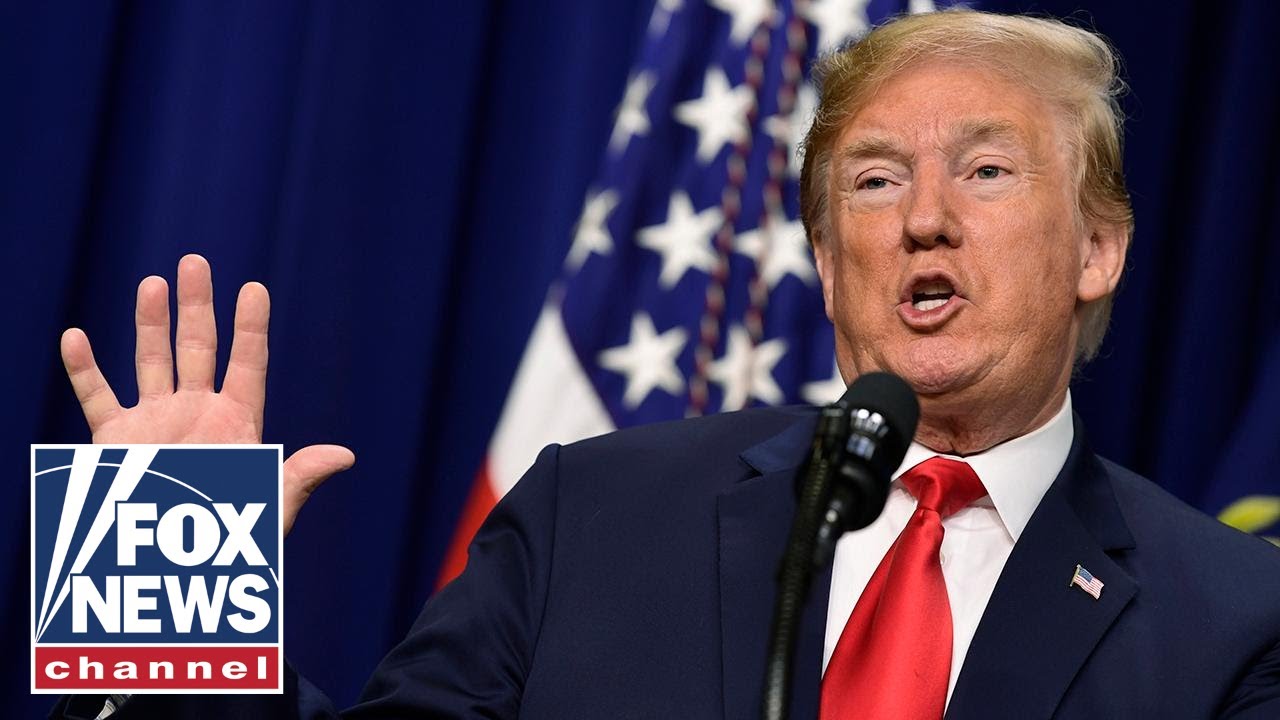