I’m just going to put it out there—Elon Musk is my nominee for Man of the Year!  The world’s richest man doesn’t even own a home—he just crashes with friends in various places.  Hey, Elon, if you need a place to hang out, I’m happy to offer my place for you because I truly appreciate a billionaire who puts his money where his mouth is…or in his case he puts his money where the enemies of free speech are and he stuffs wads of cash in their nasty mouths and buys the very platform that shut out voices of conservatives, Christians, and Trump supporters while keeping Twitter open to the Ayatollah and to medical fraudsters like Tony Fauci who has spent 2 years in an ever-changing chant as to what private citizens must do to fight a virus, even if his advice changed every month.  And even if he appears to have lied in a large way about the origin of the Wuhan virus and whether he and other US Taxpayer-funded  scientists knew all along about the real origin of the Covid leak and that US dollars helped fund experiments that would have been illegal in the US.

Musk offered to flat out buy Twitter.  The left went berserk to the point that you would have thought that Elon Musk wanted to turn off the water in every American city and make us all eat Soylent Green—a reference that only baby-boomers will understand.

Some 20 something year old wearing baggy pajamas, working from a filthy apartment littered with empty Cheetos bags will no longer be able to decide who gets to speak and who doesn’t.  Elon Musk bought the entire thing for $44 Billion dollars and will restore it to a true forum. Granted, there will be a lot of stuff on Twitter that will be outrageous, wrong, and inflammatory.  But that’s how real free speech works.  If it’s defamatory, the object of such hate can sue.  It’s tough to win, but one thing I hope Musk will do is force people to openly identify who they are when they speak.  Too many blathering cowards hide behind silly sophomoric screen names so they can shoot from the dark and run hide behind a wall of secrecy.  I hope that stops.  If you want to say something, be man enough or woman enough—if you know what those terms even mean—to say it with your real name attached.  No more wimpy word wizards who are often not even real humans but electronic bots taking pot shots at people who actually have the guts to stand by their words in their own name.

There will likely be massive waves of voices being released from the stupid and hate-driven Twitter jail where those who dared to speak out about taboo topics like elections, Covid treatments, or Hunter Biden’s revealing laptop got exiled.  Twitter twits kept you from knowing  how Papa Joe was very much involved in Hunter’s dirty dealing with the Chinese, the Russians, and others for which the easily identified “Big Guy” got a lucrative cut of the deals.  Those stories from the NY Post got banned from Twitter, but now even the NY Times and Washington Post admits the laptop is authentic.

The loons on the left really do fear free speech.  Old time and sincere liberals always loved it, defended it, and fought for it, and they will also have their voices restored.  They deserve to be heard too.

It’s a BRAVE NEW WORLD and Elon Musk is a brave new leader! 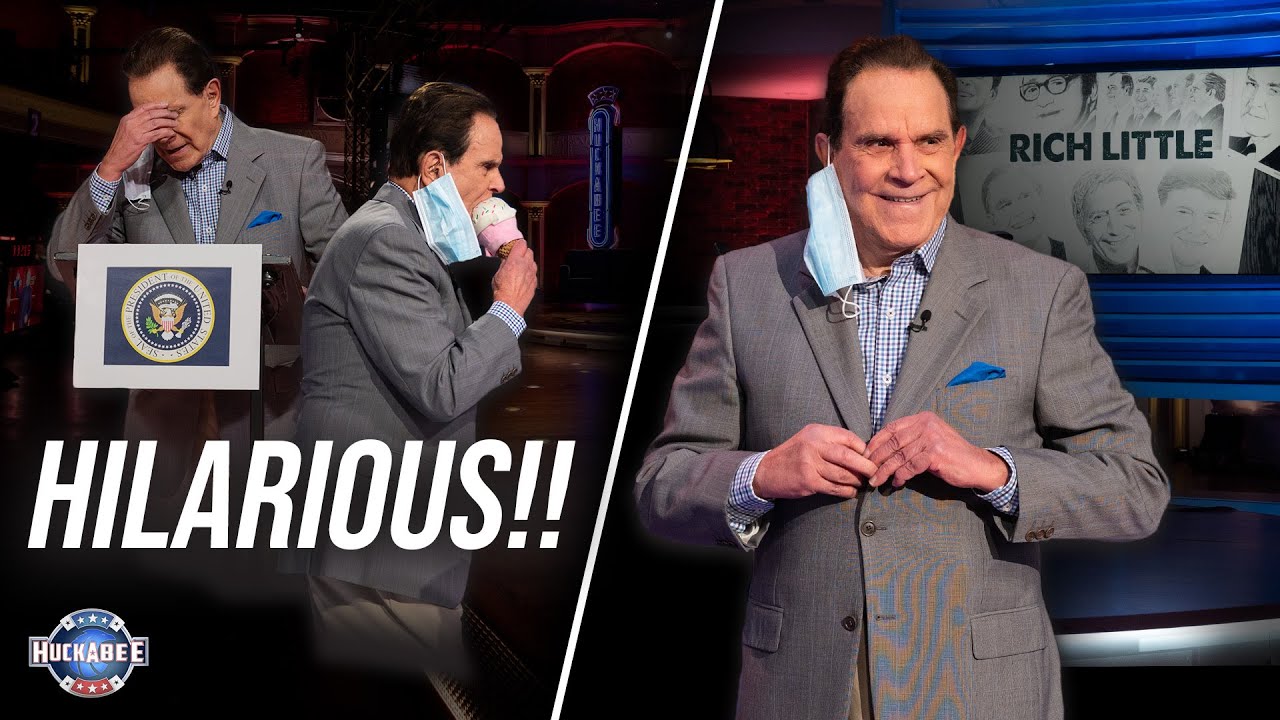 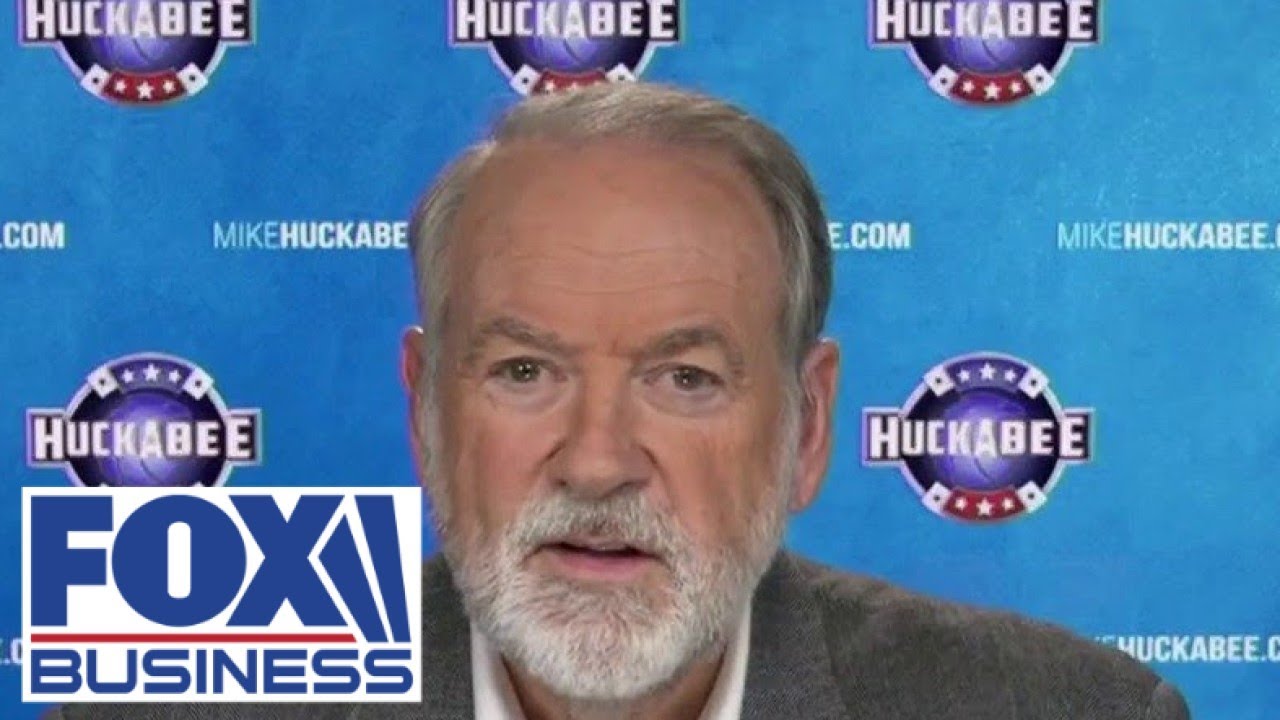 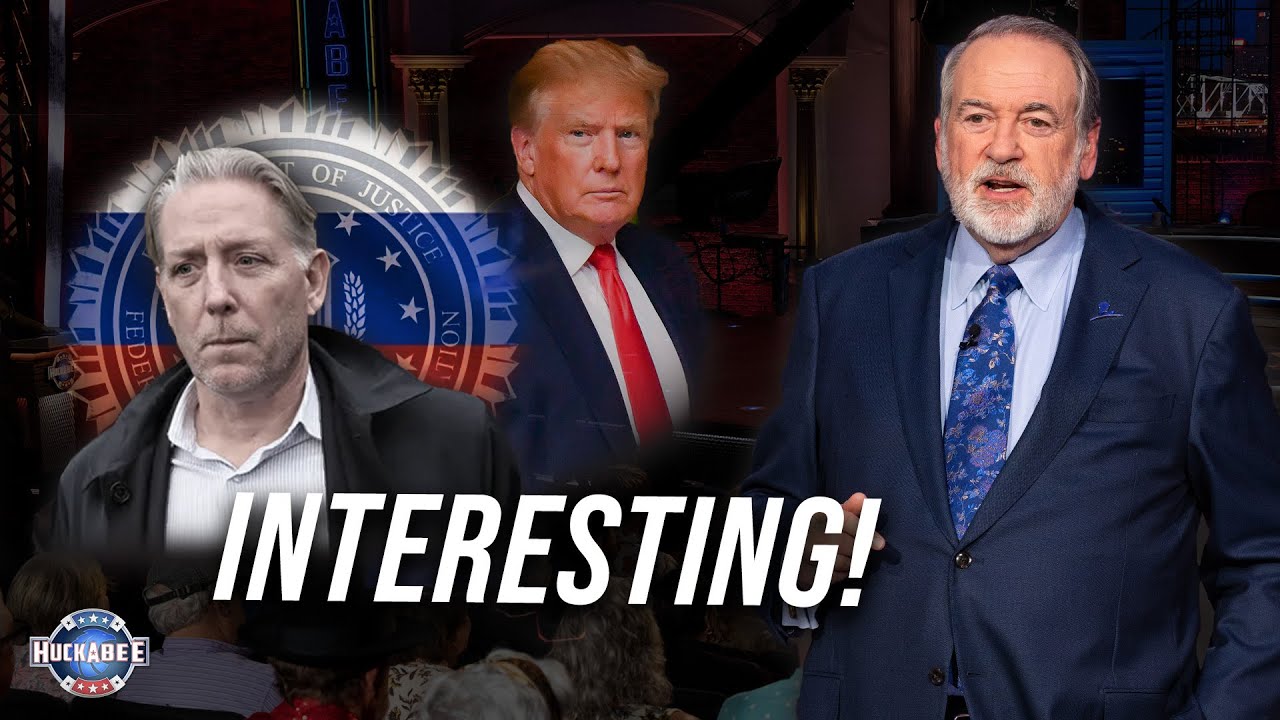 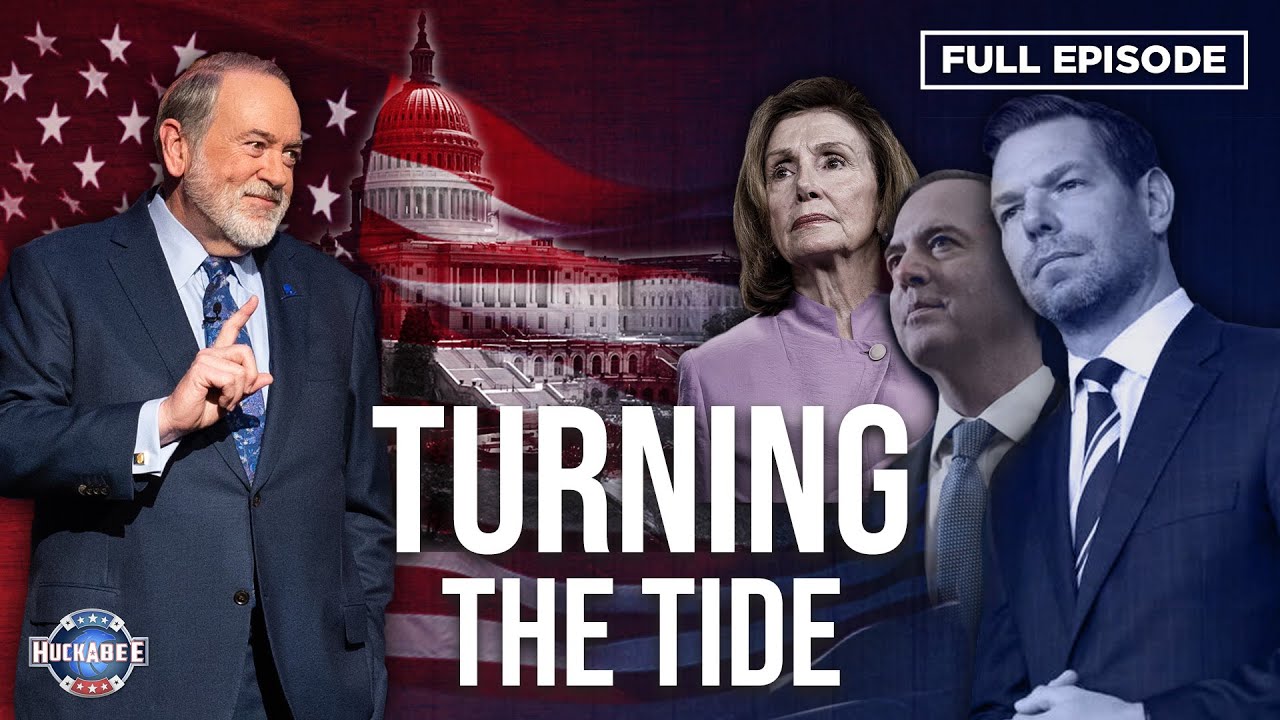 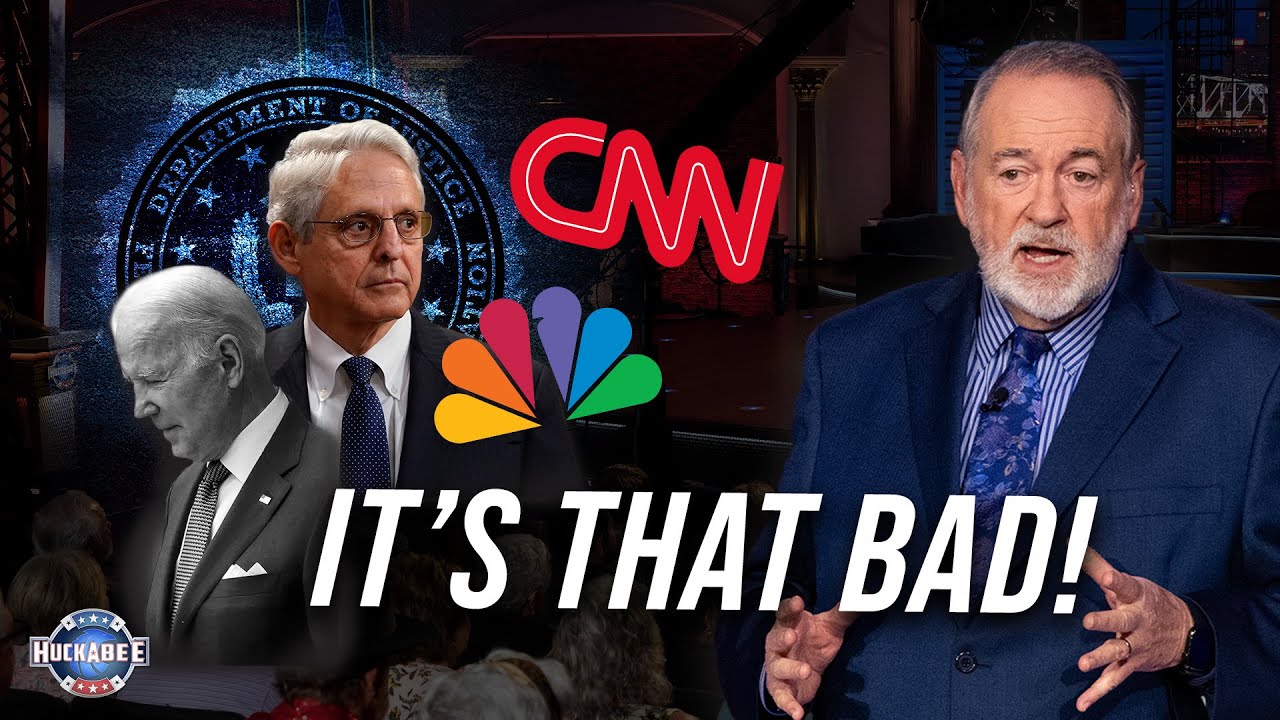