Joe Biden doesn’t want to call the crisis at the southern border a crisis. At best, his people call it a challenge. But here’s an inconvenient truth—it’s such a mess that the Biden team had to dispatch FEMA to help. That’s the Federal EMERGENCY Management Agency—called out when there is a disaster. But Jen Psaki, the WH mouthpiece says they have it all under control! That’s like saying the landing of the Hindenburg was pretty smooth; or that the Titanic maiden was overall a great cruise except for that ONE little bump. Or that Katrina was like a great big water park. Why is it so hard for them to admit that what they have on the southern border is an all hands on deck, Cat 5 disaster and it was created because in their arrogance, they decided to immediately reverse the successful policies of the previous administration. They took Minnie Pearl’s motto of “y’all come” as their message and by the thousands, they have come. And many of them are unaccompanied children. There are so many of them, that little storage units are being used to house the children—and there are 1800 of them in a facility that has a capacity of 250. Kids are only getting one shower a week, living in conditions that certainly don’t allow for social distancing and they aren’t getting Covid tests much. When they do, and they test positive, they are still allowed in the country without a mask, although 4 year old Carter Kimball, an autistic boy from Benton, AR was removed from a Spirit Airlines flight because he didn’t have a mask, even though he had a medical note indicating that he couldn’t wear a mask because of his autism as it caused him to have a meltdown. John Kerry was on a plane without a mask last week and illegal immigrants can cross the border without a mask. So if you’re told to wear a mask just tell them you’re an illegal immigrant and your name is John Kerry—you’ll be fine.

Reporters and even Congressmen are not being allowed to see first hand the conditions for these kids on the border, and there is a gag order placed on government officials there. When pushed about the lack of the promised “transparency,” Jen Psaki said that the White House had some information and reporters could come by and some government officials would be glad to describe it to them. What??? The only thing more amazing than a North Korean style press propaganda operation is that almost all of the press corps seemed to think that was okay for an answer!

Joe Biden will finally hold his first press conference next week, but reporters have to apply and be picked to ask a question. I suppose that’s so President Biden can have his answer scripted out and placed in his trusty teleprompter. Let’s hope at least one reporter can sneak in some real questions—the kind the press ought to be asking of an administration that can’t see the crisis that everyone else can see.

Joe Biden is turning America into a place where churches are locked down, but borders are wide open; where we kill thousands of high-paying jobs on a pipeline in order to get those people on a government rescue plan that their grandkids will have to pay for; where we have people in Hollywood wanting to cancel Pepe Le Pew and Dr. Seuss, but give awards for pornographic performances of rap artists like Cardi B and Megan Stallion on the Grammys that are so adult that the lyrics had to be totally changed and the costumed should have been changed or at least covered up. In the meantime, the Biden bunch is covering stuff up—mostly just the truth about what’s happening on the border! 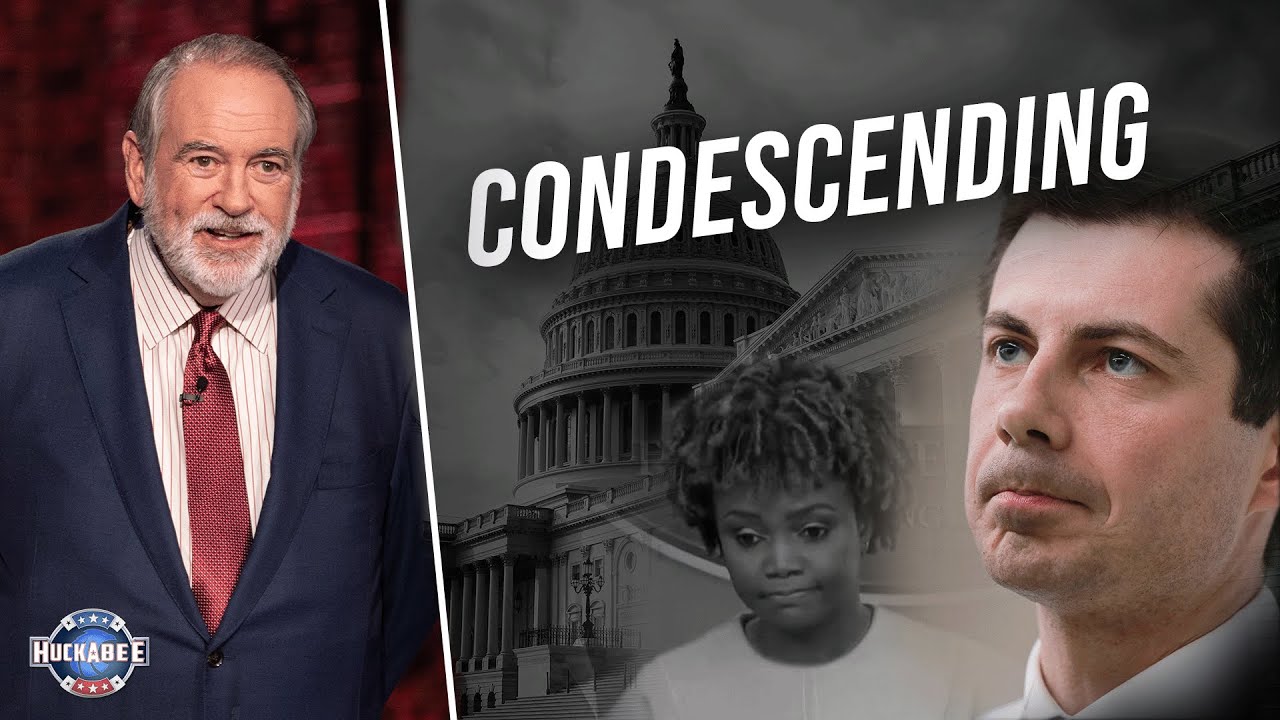 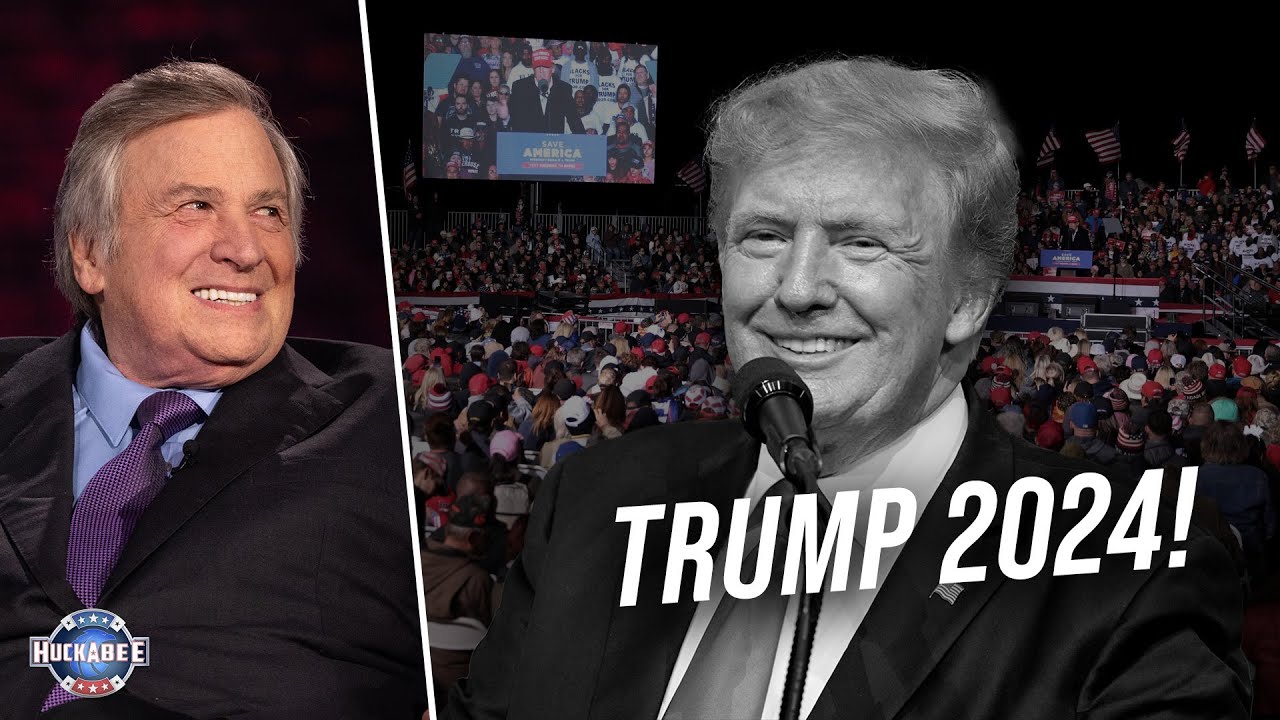 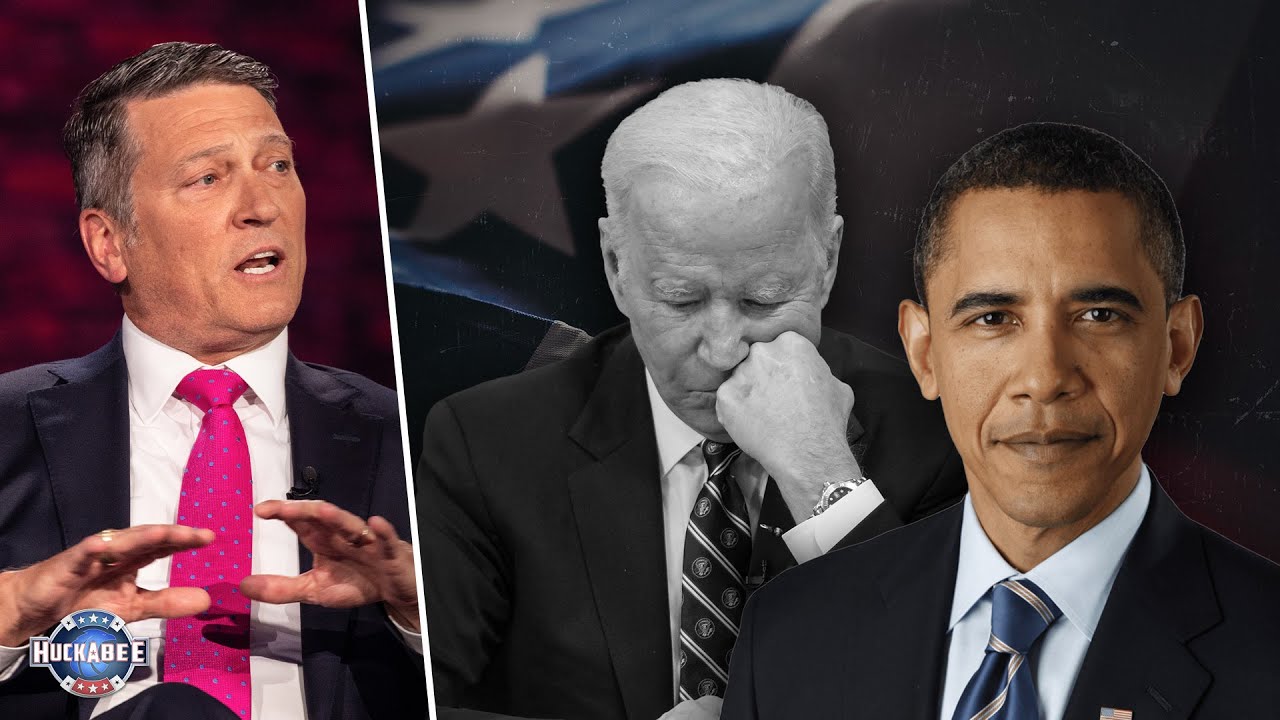 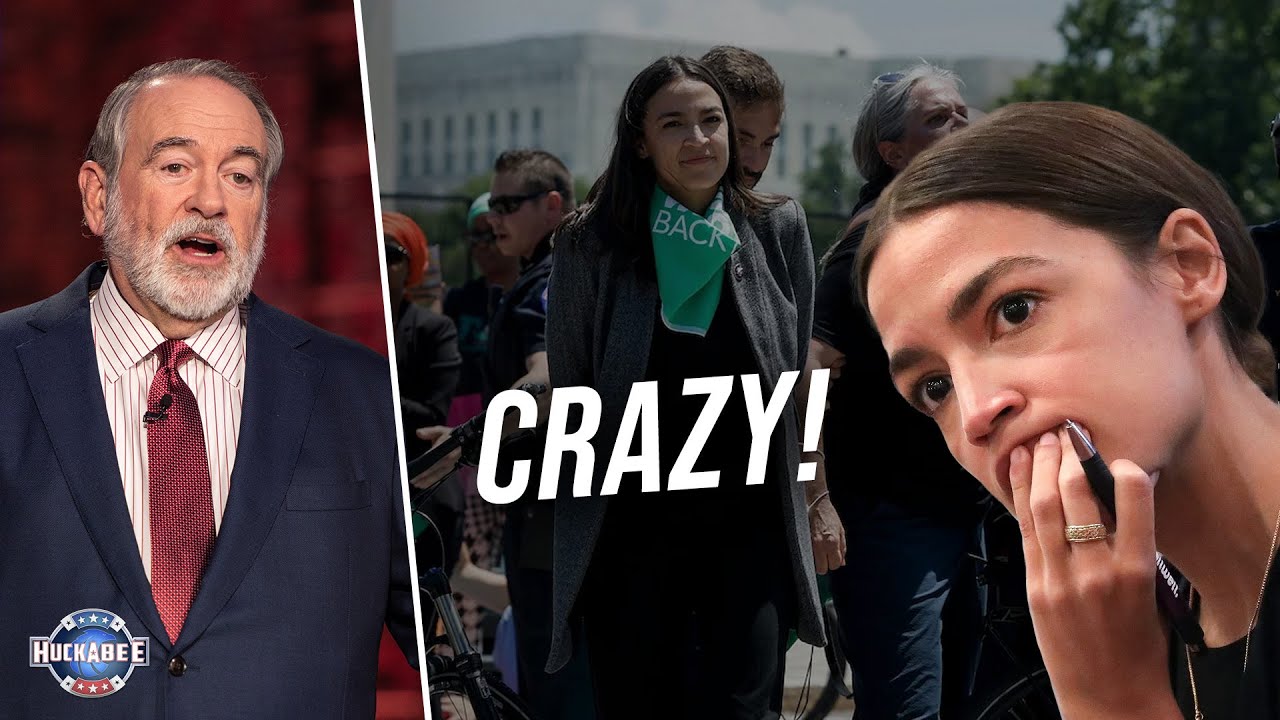 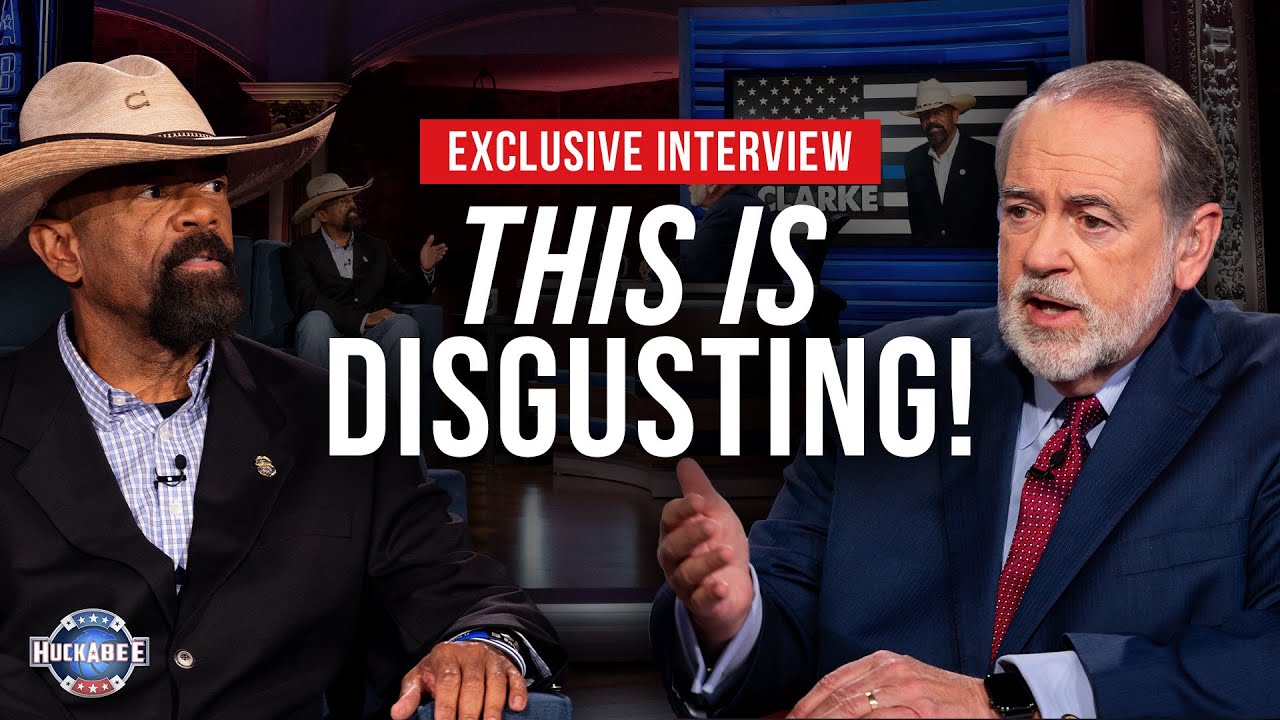