Recently, Van Morrison, Roger Daltrey and Johnny Rotten have all spoken out against the curse of “wokeness.” Now, add another name from the rock world: Sean Ono Lennon, the musician son of John Lennon and Yoko Ono.

He posted some very insightful comments on Twitter about how the “woke” left’s obsession with race and dividing people into oppressed and oppressors is setting back race relations and making things worse. He says he’s now getting far more racist attacks on his Japanese heritage than he did before all the “anti-racists” came in. And I love his observation about the “least interesting interesting thing”: that someone’s arbitrary birth status such as race might seem interesting at first, but once you get to know who they really are inside, it becomes the least interesting “interesting thing” about them.

If people are going to listen to celebrities on Twitter, far better that they follow Sean Ono Lennon than the “C-list celebrities” who are promoting violence against Sen. Rand Paul and his family, and yet who, remarkably, have not been banned from Twitter. 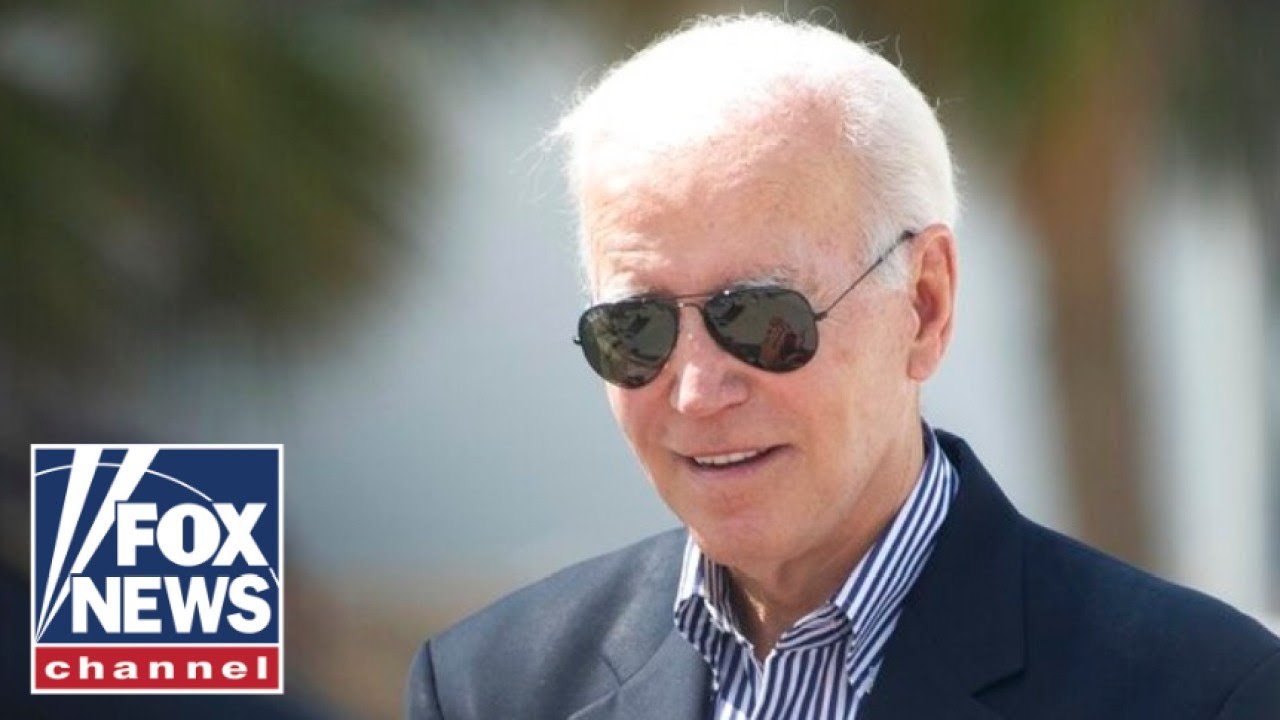 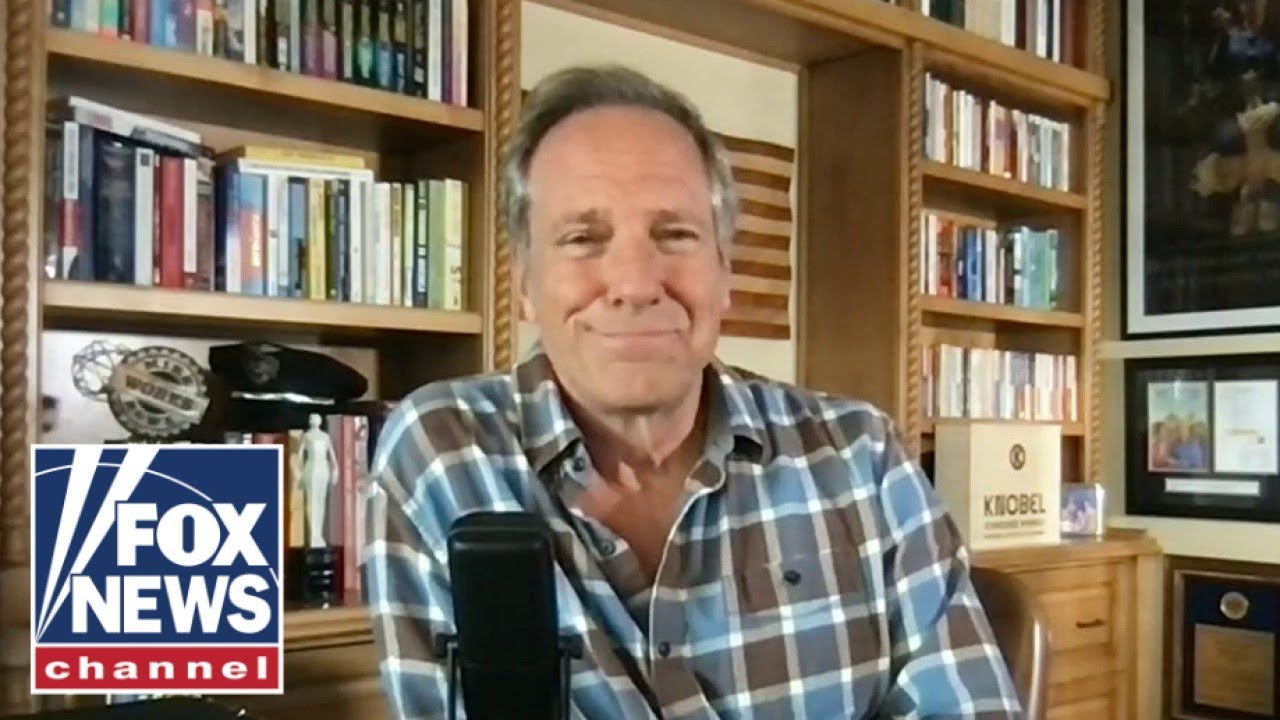