Most economists amuse me. They are like Baptists, about whom we say, “where there are 2 or more gathered, there are at least 7 different opinions.” Almost without fail, when the weekly or monthly economic reports are released the first line is usually this: “Economists are surprised by the jobs report…” or “Economists express surprise at the GDP…” Have you noticed that economists paid to understand and predict what’s going to happen are always surprised? It’s like a weatherman who is surprised it’s cold in the winter and hot in the summer. They are the most surprised people on earth! But economics doesn’t have to be that complicated. If you earn money by work, you probably would like to keep as much of it as possible. But the government will take some of it in the form of taxes, even if they call it a fee.

Fair enough for the government to get funding for things we need and want. Most of us want to have fire trucks, police cars, paved roads, and even jails to lock up people who threaten our security and safety. We want there to be schools that will teach kids to read, write, and learn some skills and citizenship. We believe we need a military to keep us from being overrun or attacked. But while we are willing to make contributions to vital services of the government, most Americans don’t believe in the redistribution of their income to those who instead of working, stayed up late playing video games.

If taxes are high, you have less of the money YOU earned and the government is spending it for you—often for things you don’t want to support. When you have less money, that’s less you can spend in stores for clothing, meals, health care, or even for your church or favorite charity. If taxes are lower, you can use the money you keep to buy a car, a house, send your kids to college or camp, or take a vacation. If you spend that money, people will have jobs making, transporting, or servicing the things you bought. Some people think we ought to cut the taxes of individuals, but hit companies and corporations with higher taxes. But think about that. If you raise taxes on companies and corporations, what do you think those corporations do?

Well, I’ll tell you what they do. They add the costs of the taxes to what they charge you for a pair of pants, a load of bread, or a new car. Corporations don’t really pay taxes—they just collect them for the government. YOU pay those taxes because they are added in to the costs of the products or services you buy. The best corporate tax rate would be zero. If up to me, we would never pay taxes on what we produce—only what we consume. There would be no tax on income, savings, capital gains, or inheritance. We’d pay when we bought something instead of when we created something.

If there’s something we want more of, reward it; if we want less of, punish it. We want MORE work, more savings, more investment, more responsible stewardship. We shouldn’t punish it by taxing it. And we shouldn’t reward irresponsible behavior because we get more of what we reward. Think about it—if you make a smart investment and make a profit, we punish your profit with a tax. If you work, we punish you with tax on your work; if you save money, we punish you with a tax for having done something we agree is good. But if you make a bad investment, you write it off; if you don’t work, we give you free government benefits; and if you spend all your money, but your neighbor saves his for his children and grandchildren, we punish him by taxing him when he tries to give it to his family. Economists are always surprised. I’m surprised that more people don’t realize how dumb our tax system is! 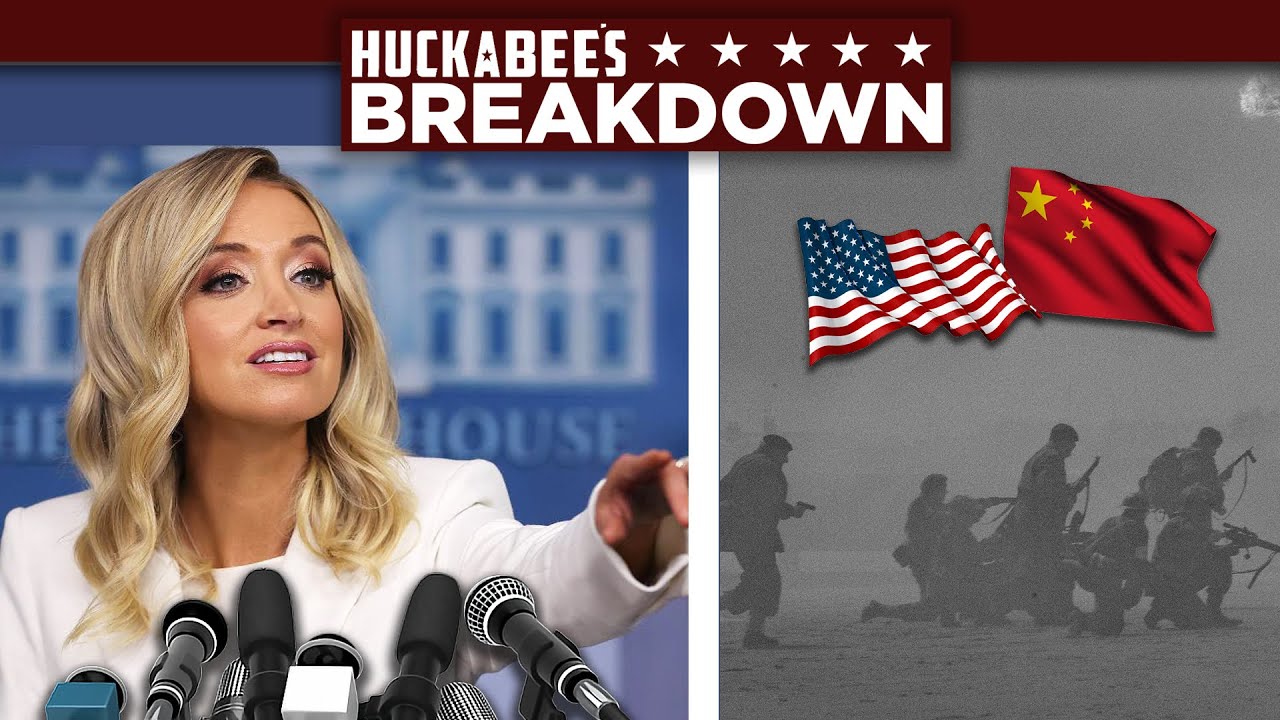 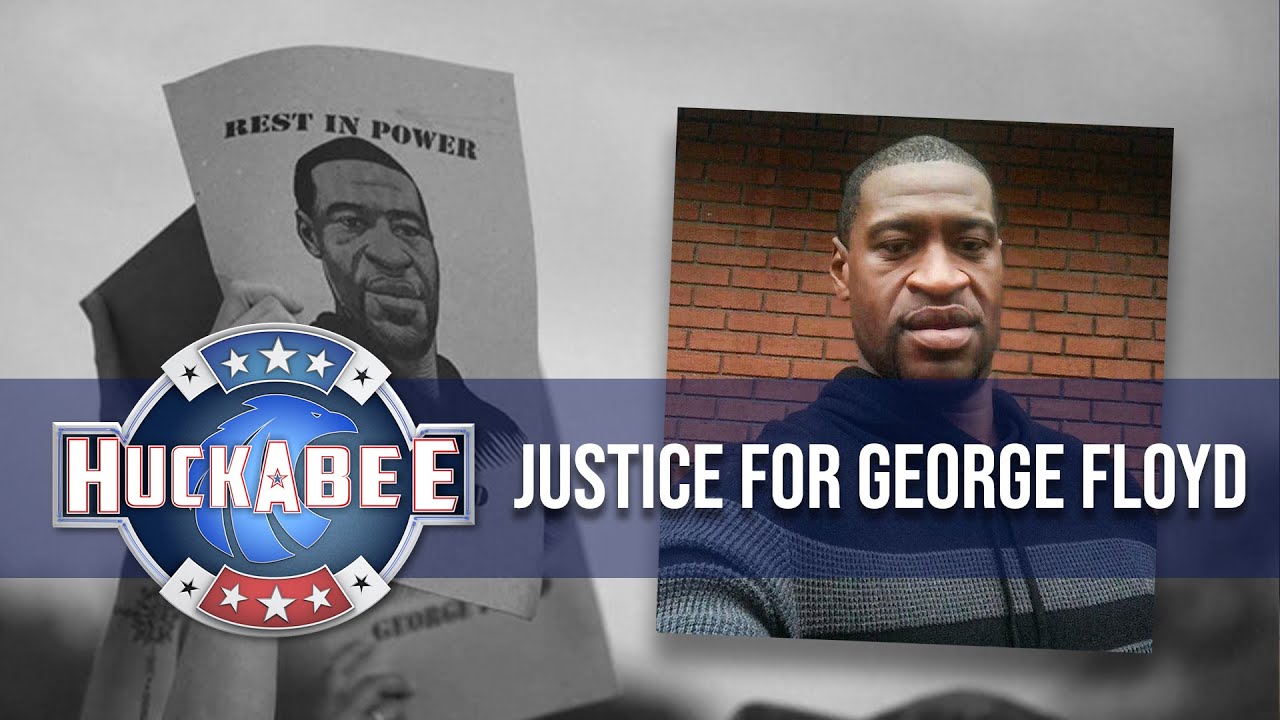 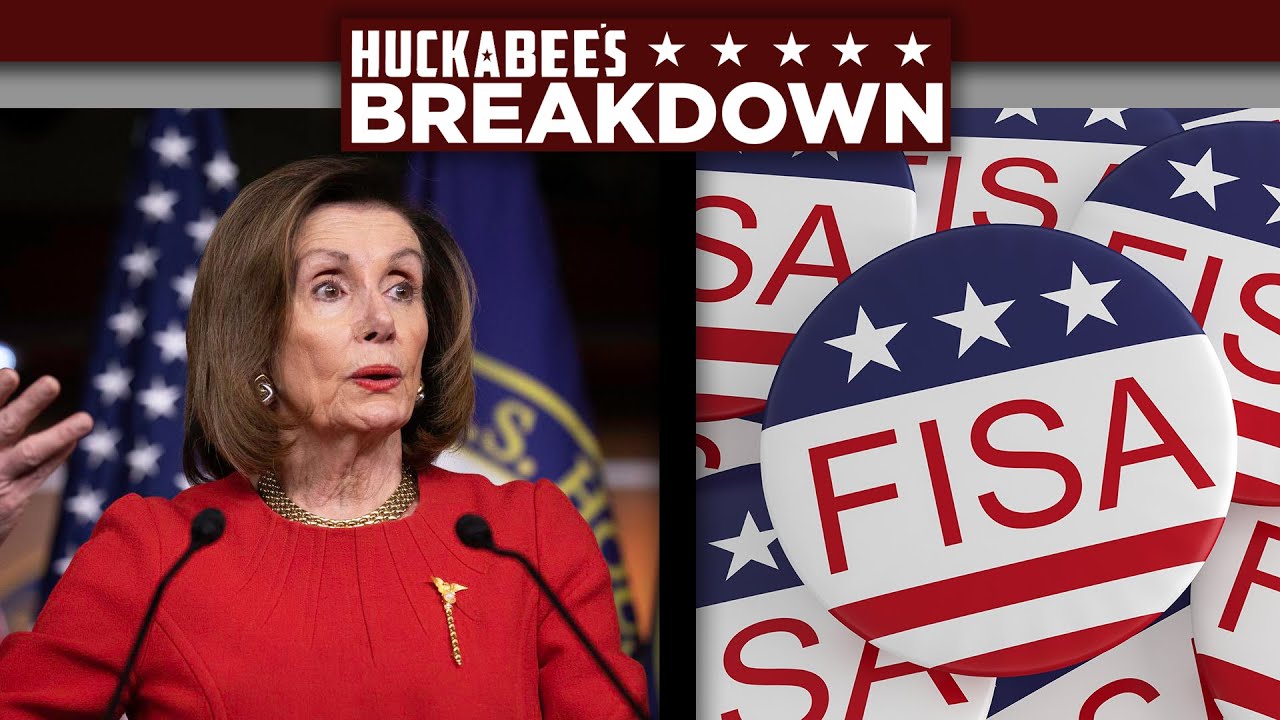 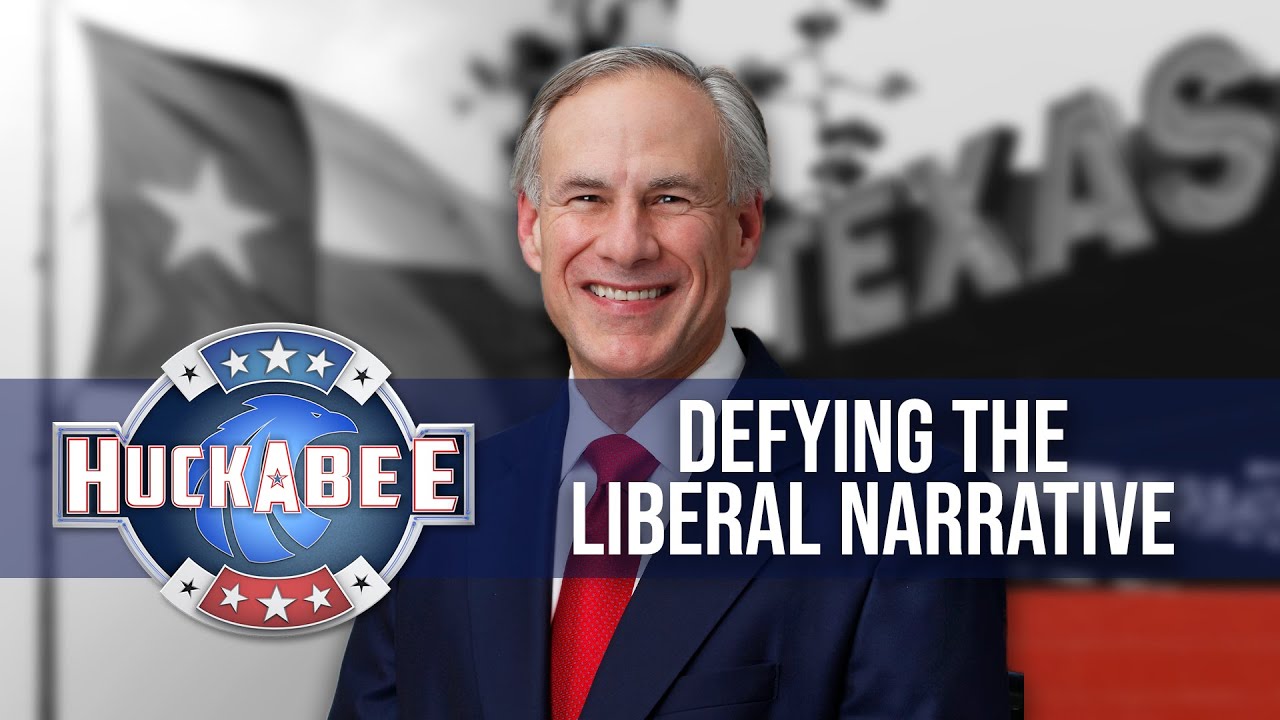