Before I say anything about last night’s big bombshell story about the Supreme Court and Roe v. Wade, let me get a few caveats out of the way:

The initial draft of a majority opinion allegedly written by Justice Alito appears genuine, but that doesn’t mean it is. Also, initial drafts are just that: drafts. They can change over time as the Justices continue to debate. They can even change their votes. And this decision was not set to be released for a couple of months yet. Also, while it seems that the most likely culprit to have leaked it would be a liberal law clerk hoping to gin up public pressure on the Justices to change their votes, we don’t know for sure who leaked it. Now, on to the story:

Politico released what it claims is a leaked initial draft of a majority opinion of the SCOTUS, overturning Roe v. Wade, the 1973 ruling legalizing abortion (and isn’t it bizarre that the media suppressed the Hunter Biden laptop story on the excuse they don’t publish hacked evidence – which that wasn’t – but they ran to get this out, when it could have been stolen by hackers.)

As you’d expect, the legal reasoning of the alleged Alito-written opinion is rock solid, and nothing new to anyone who’s paid attention over the past five decades. Roe was a ruling with zero basis in the Constitution; a political statement disguised as a judicial ruling. The draft opinion points out that there is nothing in the Constitution about a right to abortion, and the long history of laws banning abortion shows that the Founders never intended to include such a right. The Constitution also does not prohibit citizens of the states from banning or regulating abortion. This was clearly a profound moral question that the Founders left up to elected representatives in each state. It says that with the Roe v. Wade ruling, the SCOTUS arrogated that authority, which the Court now returns “to the people and their elected representatives.”

The Facts, For Those Who Care…

Not that they matter to the hopped-up radicals currently screaming all over TV and social media, but here are some facts:

If it is true that the SCOTUS has voted to overturn Roe v. Wade, it will not be unprecedented. There have been bad rulings before, and some have been overturned by the Court while others were killed by subsequent laws.

It also will not mean that abortion will be banned. As I’ve been saying for years, it would return the question to the states. We already have blue states that are passing abortion bills so radical, they’ve virtually legalized infanticide. And there are red states like my home state of Arkansas that have recognized the sanctity of life from the moment of conception and passed laws limiting abortion to before a detectible heartbeat, or other early points of development.

As legal scholar Mark Levin explained, the Founders intended the federalist system to respect the individual cultures of the states, while allowing free travel between them for those who disagreed. There would be nothing stopping someone who wanted an abortion from going to a state that allowed them. While I would hope that the pro-abortion side would change their hearts (and open their minds to rapidly evolving science on what’s happening in the womb), for the foreseeable future, there would still be states that allowed abortion. Those who argue that poor women couldn’t afford to travel could just give them money for a bus ticket instead of showering millions on Planned Parenthood.

What is unprecedented is the leaking of this SCOTUS draft, which was described by law professor Jonathan Turley as “unspeakably unethical” and by the SCOTUS Blog as “the gravest, most unforgivable sin,” an “earthquake” in terms of the destruction of trust among Justices and staff. The Justices need to be able to freely debate cases without concerns about their private thoughts leaking and being politicized, and that’s exactly what happened the second Politico released this.

The “scream-at-the-sky” crazy leftwing went predictably berserk, forcing authorities to put security and barricades outside the Supreme Court. Chief Justice Roberts reportedly wants an FBI investigation to identify who leaked this. There’s some question as to whether it’s a federal offense, but Fox News’ Laura Ingraham, who clerked at the SCOTUS, said clerks are told on day one that if they ever leak any private material, they are done at the Court and their law careers will be over. She called it “a line that could never be crossed.”

I assume that if a liberal clerk did this, he/she/xe doesn’t care and assumes the perfidy will result in a fat book contract, a CNN commentator gig and the other perks that typically support loyal leftists whose lack of ethics has left them otherwise unemployable.

And The Dems Are Off To The Races (the November Races)…

Naturally, some Congressional Democrats immediately seized on the news, since they’re desperate for any emotional issue to fire up their voters before the coming elections and make them forget just how terrible they are at governing.

The very first reaction of leftists such as Sen. Bernie Sanders was to call for either trying to stack the Court or circumventing the ruling by passing a national abortion legalization bill already passed on party lines by the House – and if they don’t have enough votes, then kill the Senate filibuster to shove it down Americans’ throats with 51 votes. That’s their typical “my way or the highway,” "cheating is justified when we do it" attitude. Lots of yak-yak about “diversity,” but zero tolerance for diversity of thought. And does Bernie really think Joe Manchin would vote to go along with that?

It’s so on-brand of today’s Democrats that after spending over a year accusing Republicans of launching an assault on the sacred institutions of democracy, they turn on a dime and rush to destroy the sacred institutions of democracy to get their way. It’s also very predictable that the bill they want to pass to legalize abortion bears the wildly misleading title, the “Women’s Health Protection Act.” If they truly believed that aborting babies was morally and ethically justifiable, then why do they struggle so hard to come up with fuzzy euphemisms to hide what they’re really doing, like “women’s health” or “reproductive justice”?

Or as President Biden put it as he tried to turn it into a winning election issue, “A woman’s right to choose is fundamental.” Two questions: To choose WHAT, Joe? Also, could you please define “woman”?

Many legal experts are warning that if the intent of the leak was to gin up the mob to threaten the Justices into changing their votes, that’s likely to backfire. The Justices take very seriously their duty to rule based on the cases and the Constitution, not heated political considerations. In fact, the conservative most likely to compromise or vote with the liberals, Chief Justice Roberts, is also known for being very concerned about maintaining the integrity and image of the SCOTUS, and appearing to bow before a mob would undermine it even worse than this leak.

Again, this is an alleged leaked draft, and the Court has NOT yet ruled on this case. Mature adults know that you wait until the decision is released and then deal with it like rational people who respect the Constitution and the diversity of opinion among the various states (look at me, having to defend diversity from angry leftists!)

But the Democrats are reacting like hyperactive children, throwing a tantrum and threatening to burn down the house if they don’t get what they want. If they really think this is going to convince people to keep them in power, I can understand why they’re dumb enough to believe that Roe v. Wade was such a solid Constitutional ruling that it could never be overturned.

PS: To correct a live TV slip of the tongue, I meant that 62 MILLION babies have been sacrificed on the altar of this terrible ruling since 1973. 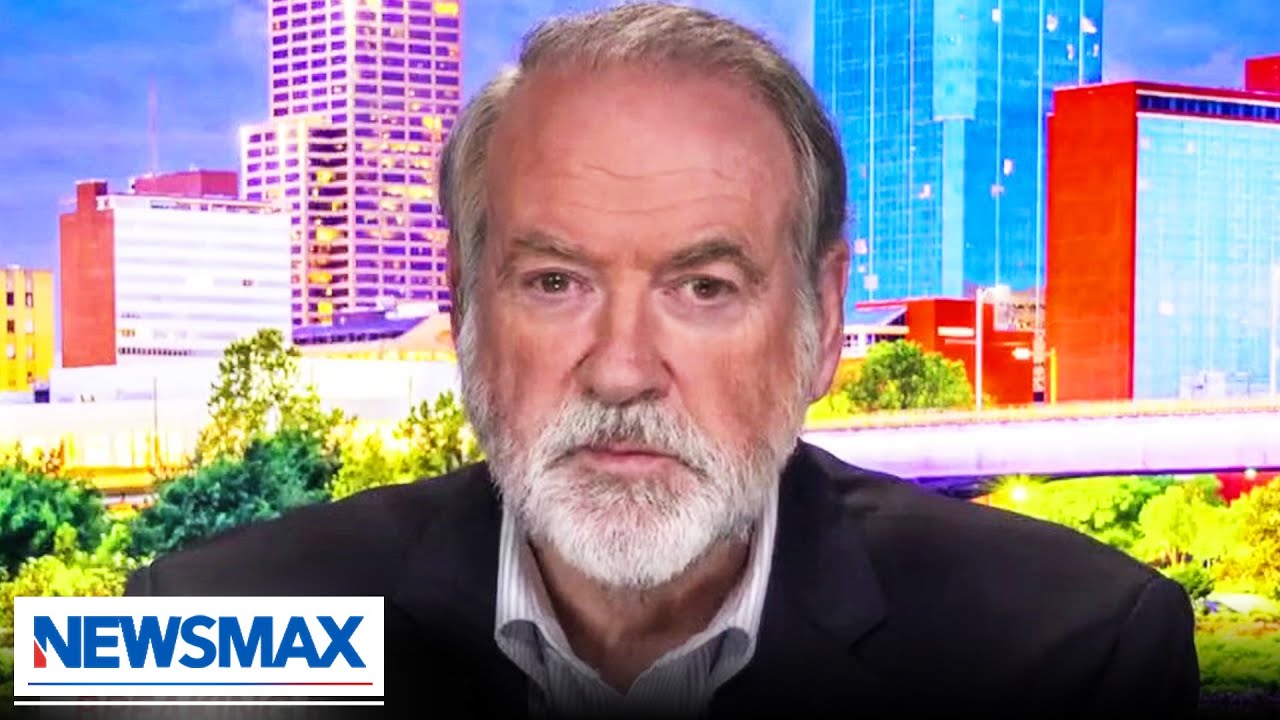