House Democrats have told us for weeks that President Trump was guilty of an ever-changing parade of felonious acts: bribery, extortion, blackmail, demanding a “quid pro quo” from another nation in exchange for foreign aid, etc. Yet when the time came to put up or shut up and actually draft the inevitable “Articles of Impeachment,” they labored mightily and brought forth the vague and squishy charges of “abuse of power” and “obstruction of Congress.”  The first was fuzzier than a bunny rabbit and the second is laughable (Trump allegedly “obstructed Congress” by asserting his valid Constitutional right to refuse to allow his officials to testify without a court order.)

So how did all those strong buzzwords melt into such weak sauce?  Believe it or not, there could actually be a solid reason (not legitimate, but at least understandable from their point of view.)

Kim Strassel of the Wall Street Journal theorizes that because of the way the Democrats had redefined such terms as “bribery” and “extortion,” twisting their meanings to make them apply to Trump, if they’d made that official, they also would have applied even more clearly to Joe Biden.

Truth Bomb Blows Away False Media Narrative: For those looking for “collusion” that influenced the 2016 election, Missouri Sen. Josh Hawley lays out, step by step, to IG Michael Horowitz all the connections that point to an inescapable conclusion:

"I think the collusion here was between the DNC and the FBI."

And all the people who were responsible still have their jobs in the government – except, of course, for those who got lucrative deals as CNN and MSNBC commentators.

I told you that while the Democrats were playing impeachment, the Senate was quietly confirming President Trump’s nominee to the 9th Circuit Court of Appeals in San Francisco, Patrick Bumatay.  (Incidentally, he’s a gay Filipino-American, so I guess we can assume the solid Democrat opposition to him was born out of racism and homophobia.)

But here’s more good news: just one day later, the Senate confirmed Trump nominee Lawrence VanDyke to the 9th Circuit Court.  That marks Trump’s 50th appellate court appointment (he’s appointed 120 to federal district courts), and his 10th to the 9th Circuit Court alone. VanDyke had to endure a nasty and unfair attack by the allegedly nonpartisan American Bar Association, that hinted “without evidence” (to use a favorite liberal media cliché) that he was arrogant, dishonest and wouldn’t be fair to LGBTQ litigants (although they couldn’t point to him actually doing anything homophobic, like voting against confirming an openly gay judge.)

Before Trump, the 9th Circuit Court was so far to the left and so reliably loony in its rulings that it was infamous as the most overturned appeals court in America.  As recently as last year, only six of the Court’s 30 active judges were appointed by Republicans.  Now, there are 14 (10 of them Trump appointees) and 10 of the Court’s 19 semi-retired “senior status” judges are Republican appointees.  That’s a shift of such seismic proportions, it might set off another San Francisco earthquake.

This shift has Democrats panicking, since they count on activist liberal judges to impose their policies that hardly any American would actually vote for, and to stymie policies that Americans did vote for.  Joe Biden is so agitated over the infusion of sense into the 9th Circuit Court, he told a group in Las Vegas:

“Look at how the federal court system is changing. Four more years of the same kind of appointments, you’re going to see a court system that is fundamentally, for two generations, locked in a way that’s a death grip that does not make any sense. It’s as if Robert Bork would be the chief justice, God rest his soul.”

I’ll overlook the irony of describing the lack of judges who protect unfettered abortion as a “death grip” (Pro-lifers have a "death grip?" I think you’re thinking of the other side.)  Instead, I’ll just thank Joe for offering the absolute best reminder and incentive that I’ve heard so far for why Republicans need to go to the polls in 2020 and vote to reelect Trump.

Some hopeful news, and a good lesson for all Americans: even if the voters of your state are crazy enough to place all the power in the hands of liberals, you don’t have to submit to their insane ideas if enough people stand up, say “NO,” and better yet, use their own tactics against them.

Case in point: Virginia, where the solidly Democratic state government's plans to confiscate people’s guns just bit the dust after a majority of the state’s counties voted to declare themselves “Second Amendment sanctuary counties.”

Holiday Feel-Good Story: St. John Properties, a commercial real estate company in Maryland, wanted to reward its workers for their hard work and dedication.  So in a surprise announcement captured on video, they told all their 198 employees that they would receive $10 million in Christmas bonuses.  The huge holiday bonus will be divvied up according to length of service, with the average bonus being about $50,000.

Congratulations to the workers, and thumbs-up to the company bosses.  Now, only one mystery remains:  Why do all of my staffers keep forwarding this story to me? 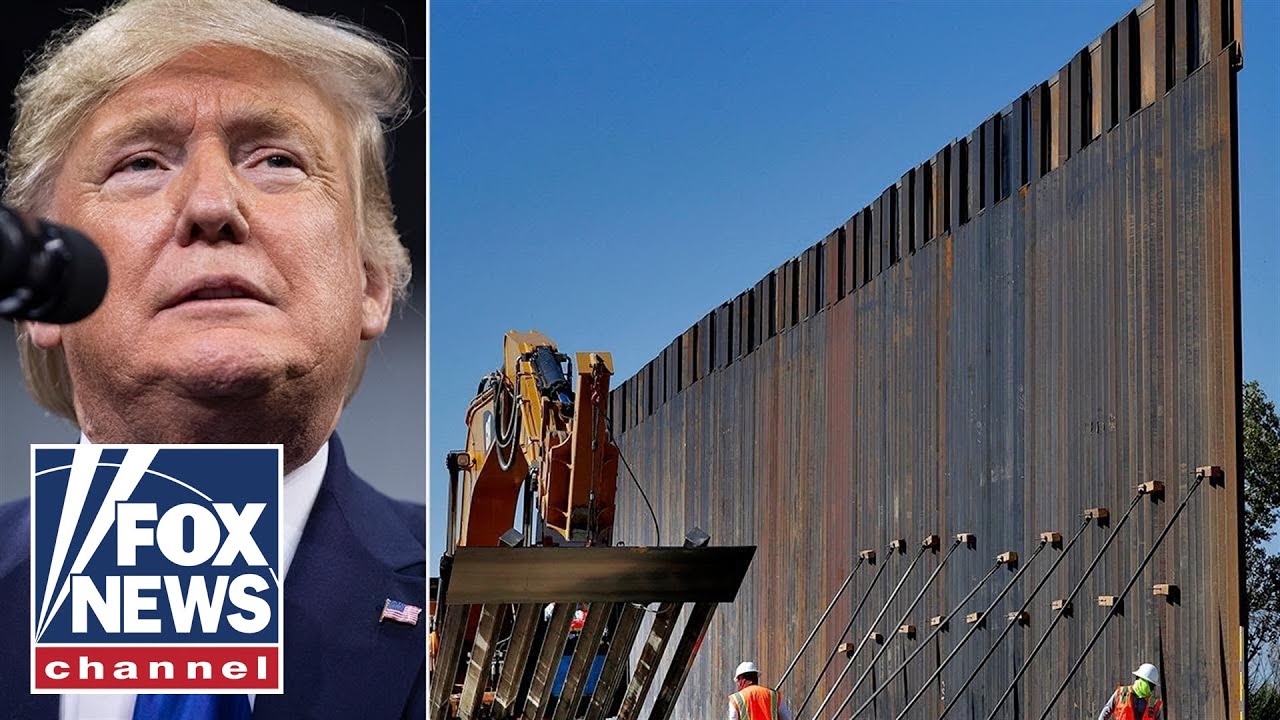