Nancy Pelosi has been conducting a kangaroo-court sham hearing about the January 6 riots, and it’s so theatrical that her committee hired a former “Good Morning, America” TV producer to stage it so it would be good TV. But it’s been very bad government. And the person who ought to be most ashamed of herself isn’t even Pelosi. It’s a pretend Republican from Wyoming, Liz Cheney.

According to the rules of the committee, there was supposed to be bipartisan participation, with the Republicans appointed by Minority Leader Kevin McCarthy. The names he submitted were real Republicans who were determined to make sure the committee acted in good faith. Well, Nancy couldn’t have that, so she arbitrarily rejected the Republican appointees and appointed her own lapdog pet Republicans who would run to the feeding dish when she rang the bell. The only two she could find who would disgrace themselves by being her tightly leashed love-pups were Liz Cheney and Adam Kinzinger, who at least had the dignity of not running again for his Congressional seat after he’s made a fool of himself by selling out to the likes of AOC and the radical Squad.

But Liz Cheney has no dignity left. Her personal animosity toward Donald Trump has eclipsed every last ounce of integrity she might have ever possessed, and she joyfully joined the most partisan and vicious Trump-haters in DC to try and blame Donald Trump for a breakdown in security at the Capitol, despite the irrefutable fact that he urged Pelosi, DC Mayor Muriel Bowser, and others to allow him to supply up to 20,000 troops for security that day. They all turned him down, and then they had the audacity to blame him for a rally that turned into the riot.

The reason I hold Liz Cheney in such contempt is because she is pretending to be such the law-and-order stickler. But every conservative I know has clearly spoken out against those who did damage to property at the Capitol, or who threatened or challenged a police officer that day. But what Liz Cheney has NOT done is to demand an accounting for the unjustified shooting of the only person who died in the Capitol building that day—an unarmed woman and Air Force veteran named Ashli Babbitt who was shot dead by a Capitol Hill police officer –- but about which the details of the investigation have never been made completely public.

Liz Cheney has not demanded an accounting for Ashli Babbitt’s death. Nor has she said a word about the disgusting and humiliating treatment of Peter Navarro, who was arrested as he boarded a plane last Friday to come to Nashville to be on my show. The FBI office is literally next door to his apartment—next door! He offered in writing and on the phone to voluntarily come in should they wish to talk to him. Instead, they followed him to the airport and waited until he was boarding the flight to Nashville, when they arrested him, handcuffed him, and hauled him away in unnecessary humiliation. They then put him in leg shackles and strip-searched the 72-year-old Harvard scholar who had never been arrested.

Will Liz Cheney demand answers as to why he was treated this way but former Attorney General Eric Holder wasn’t? Holder was charged with criminal contempt of Congress, and even 17 Democrats voted for it because he refused to answer questions about the disastrous Fast-and-Furious operation that resulted in the death of border agent Brian Terry. And Adam Kinzinger, who cried about January 6, didn’t shed a tear about Ashli Babbitt or the treatment of Peter Navarro.

Here's what some of us want to see: Send Liz Cheney and other swamp creatures home and replace them with liberty-loving, courageous constitutionalists who will demand accountability for the corrupt officials at the FBI and DOJ and in the Biden White House who have persecuted their political opponents with the power of the government and hidden the crimes of the connected. As for Republican candidates or incumbents who won’t do that, vote them out and replace them with those who will fight for us and our country. And I mean fight like the third monkey on the ramp to Noah’s Ark when it starts to rain! 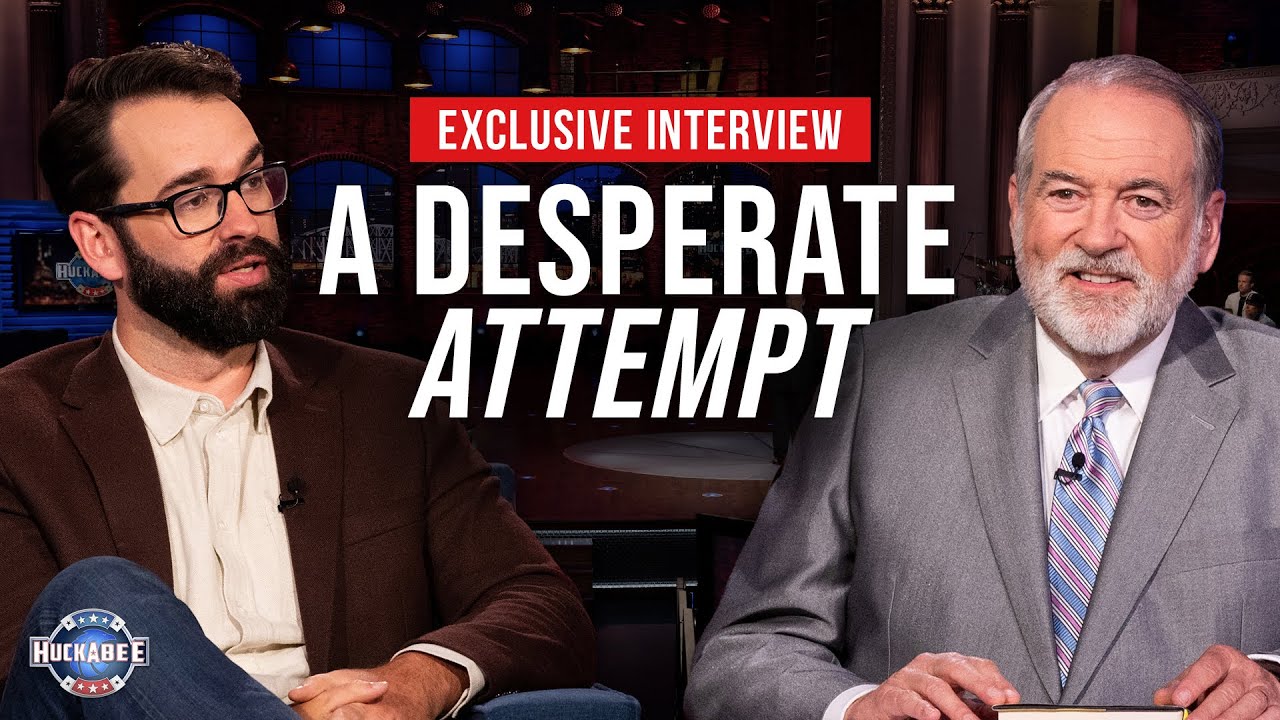 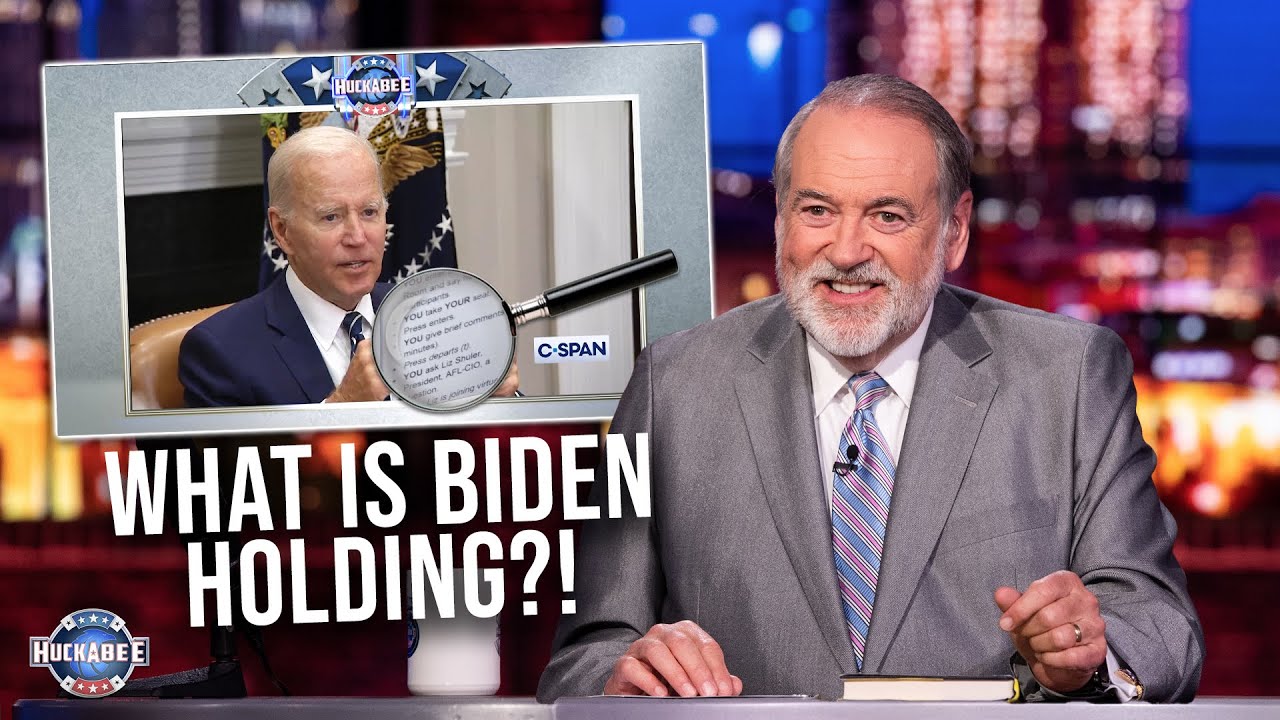 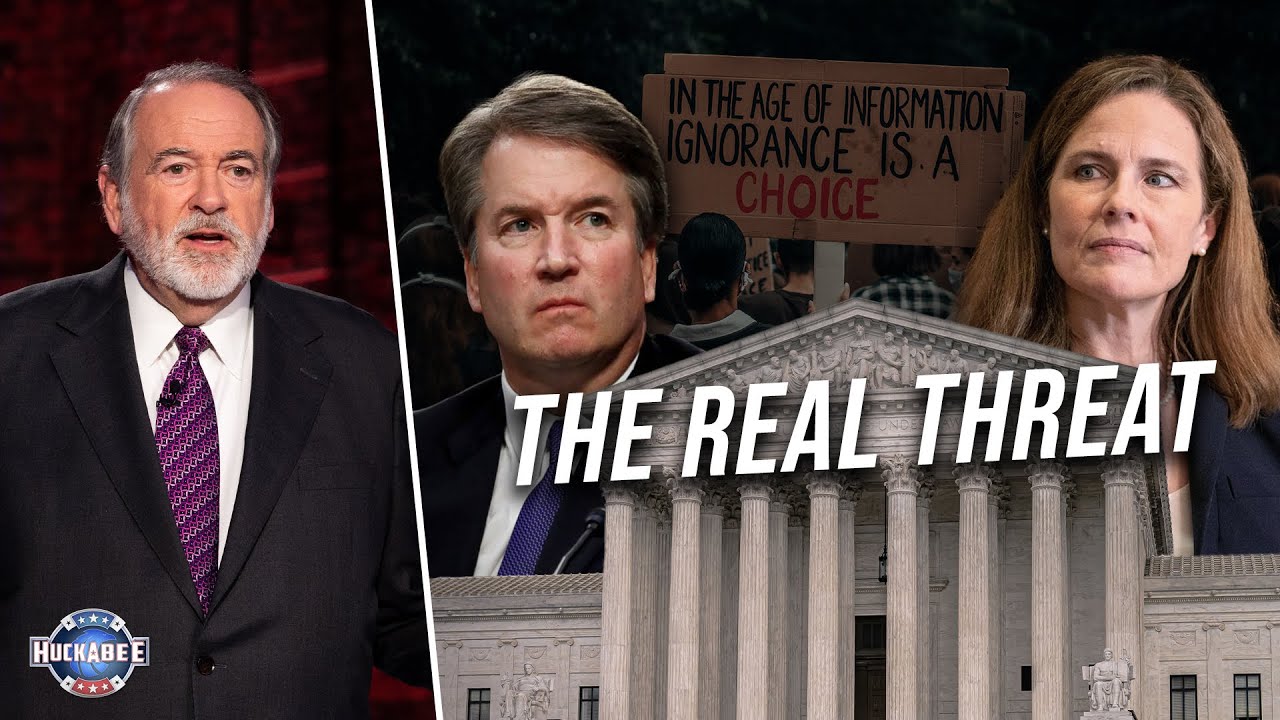 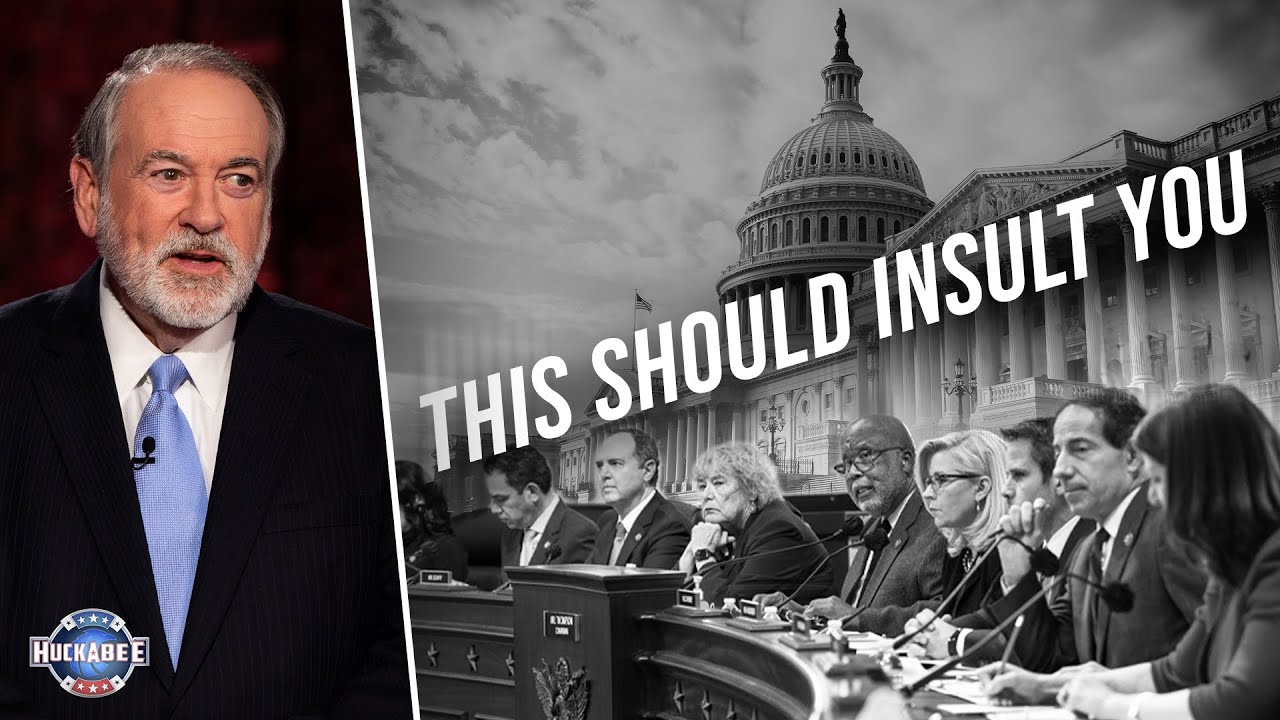