My wife/”Huckabee” co-writer Laura Ainsworth and I are saddened to report the death of Ian Whitcomb of natural causes at 78 after a long period of ill health.

Whitcomb was one of those “one-hit wonders” who had an amazing career completely unrelated to his one hit. He reached 8 in Billboard in 1965 with the R&B-flavored “You Turn Me On (Turn On Song),” but even if you remember that, you don’t really know Ian Whitcomb. In the 55 years since, he became better known as one of the world’s leading pop music historians, preserving long-forgotten Tin Pan Alley, vaudeville, 78 and cylinder, piano roll and musical hall tunes for new generations. (Laura does similar song rescues from the jazz/lounge/big band era on her albums, and she was Facebook friends with Ian.) Who else in our modern age would actually record such songs as “Oh! I Wish I Was Tarzan!,” “Fuzzy Wuzzy Woo!,” “Chong, He Come From Hong Kong,” “You’ve Got to Show It to Mother (Before You Can Show It to Me)” and “We’re Going to Celebrate the End of the War in Ragtime (Be Sure That Woodrow Wilson Leads the Band)”?

Ian Whitcomb chronicled all this delightfully oddball musical history in his albums, his XM Channel radio show, live performances with his trusty ukulele, and books such as “After the Ball,” “Letters from Lotusland,” “Ukulele Heroes” and “Songs of the Ragtime Era.” He won two Grammy Awards for his 2005 album, “Titanic: Music As Heard on the Fateful Voyage,” that recreated the songs played by the orchestra on board the doomed ship.

He also produced albums for other artists, including the hilariously bizarre “Hollywood Hi-Fi” classic, “Great Balls of Fire,” the rock debut of Mae West at age 79.

Ian Whitcomb did an immeasurable service to the world by preserving so much antiquated music that might have been lost forever. If you’d like to escape from today’s soulless, computer-generated “music” to happier times (well, the 1918 Spanish flu pandemic aside), you can find his recordings, radio shows, books, YouTube videos and more here. 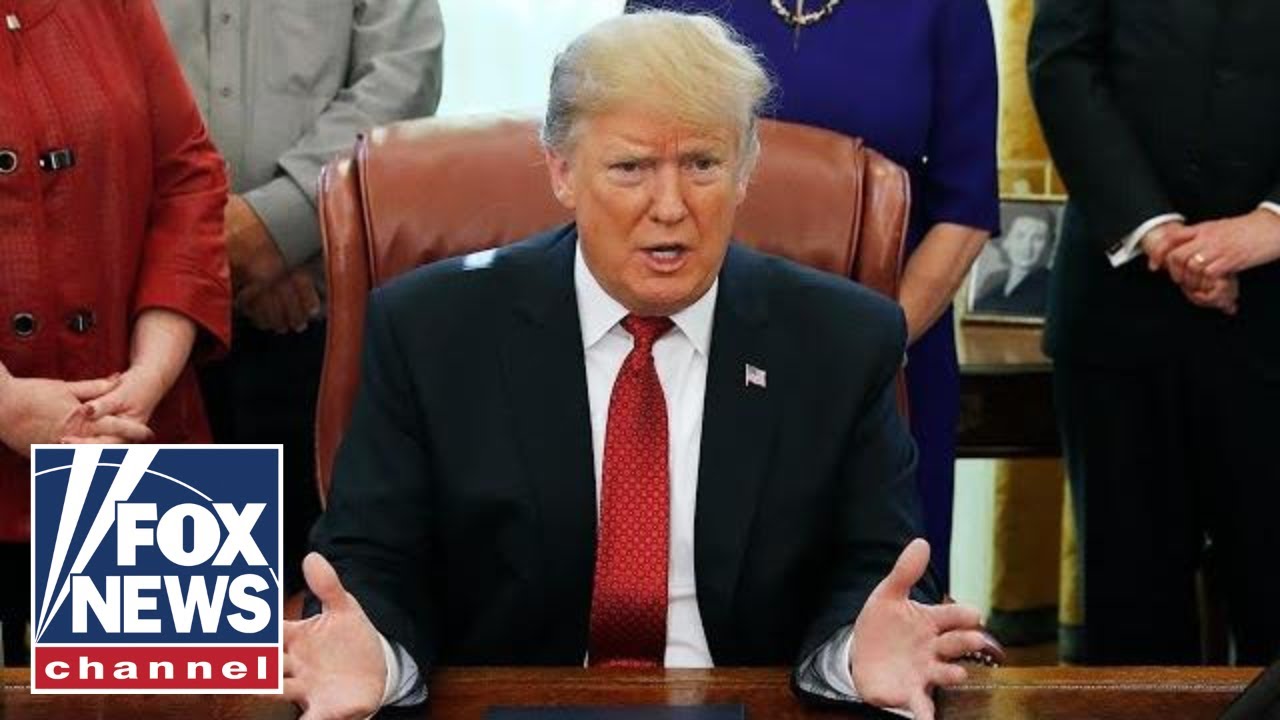