Are you sometimes confused by what appears to be political games in Washington with Democrats and Republicans blaming the other side for the gridlock that prevents serious solutions to serious issues like health care, national security, and jobs getting addressed?  You might be confused or maybe amused by what appears to be the back and forth between Congress and the President, such as when Nancy Pelosi sent the President a letter and said that because of security concerns, he shouldn’t come to the House chamber for the State of the Union address, and instead should just send the report in writing.  The President followed that up with a letter that canceled Nancy Pelosi’s trip with a group of Democrat Congressmen to Europe and the Middle East on an Air Force plane, saying that with the government shut down, the Speaker should stay in Washington to work to get things back open, which she claimed was her priority.

As is reliable as a good burp after drinking a Dr. Pepper, the media saw Ms. Pelosi’s action as bold, strategic, and great political hardball.  And equally reliable as a headache after a quick and ample inhaling of a Slurpee, the same media saw the President’s reaction as childish, retaliatory, and petty.

I hunted deer and Nilgai in South Texas recently with my Weatherby 30.378 rifle which is an incredible firearm.  When I’m hunting, that incredible Weatherby rifle is a tool without which I couldn’t put meat in my freezer.  But to the deer, I’m pretty sure he sees it as a weapon and doesn’t appreciate it that much.  It all depends on which side of the gun you’re on, and what the purpose of the pursuit might be.

If you think we should have open borders, believe that walls or fences are inherently immoral, and believe that there should be no immigration control, you will view any border structure as a weapon.  If you believe that one of the few and limited reasons a government should exist is to protect its people and defend its borders then you’ll see a wall, fence, or other forms of control as a tool to defend the country and control access.

But if you do believe that any form of wall or barrier is immoral as Speaker Pelosi has stated, then you should keep your doors unlocked at night and never live behind a wall or gated community as, by the way, Nancy Pelosi herself does.  If indeed walls are immoral, then let’s get rid of the over 600 miles we currently have along our southern border, order the barriers around the US Capitol and the White House removed, as well as around our airports, state capitols, nuclear facilities, prisons and absolutely, the one around Ft. Knox!

Frankly, some of the greatest people I’ve ever met are people who have immigrated to America from countries and cultures all over the world.  They came out of love for America and the freedom and opportunities it offered to them and they give back through hard work, raising great families, and contributing to our melting pot of cultures and peoples and ideas.  They came to the door, knocked, waited their turn, and upon entering, made us a better country.  For them, our laws weren’t weapons to hurt them, but tools to empower them to live in freedom and security.

Our border debate is simple:  Either you think America uses its power as tool to empower people with freedom and safety or you think it’s a weapon of hate and racism and intended to suppress people.  I can explain it to you, but I can’t understand it for you.  For that, you’re on your own! 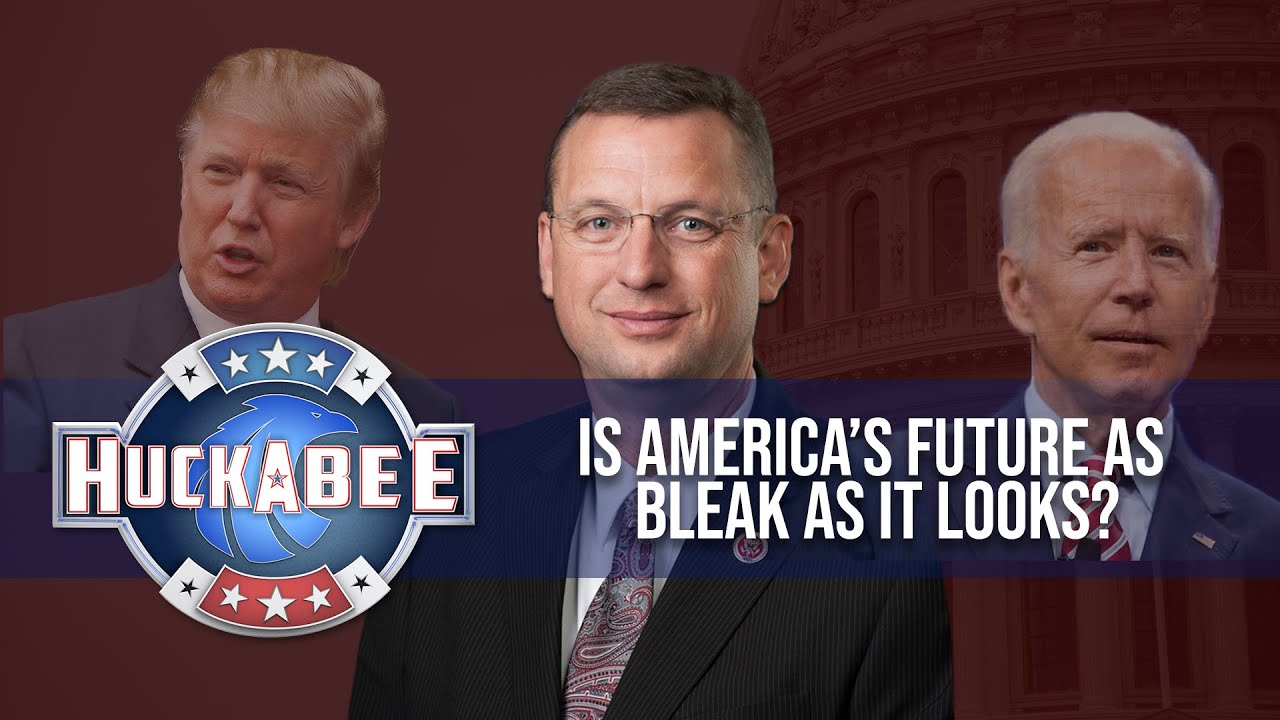