We can and have survived corruption, but there are 3 things we can’t live with.

1. We can’t have a judicial system that isn’t even handed and which delivers justice in any way but a blind adherence to truth and the law. If our system of justice treats some people differently than others, we’ll create bitterness and anger in our citizenry that will lead to revolt. The law has to be applied even-handedly whether a person is rich, poor, black or white or brown. As a governor, I saw cases come before me in which a young black kid from the projects who had a public defender was sentenced to prison for several years but a white kid from a gated community whose parents could afford a great attorney got probation, community service, and an expunged record. The black kid’s life was ruined and because of the felony conviction, he couldn’t even get a job emptying a bed pan in a nursing home, while the affluent white kid would go on to college, get a law degree and run for office.

2. We can’t survive as a country if law enforcement abuses their power by weaponizing the laws to punish their enemies and reward their friends. There was a great controversy over the firing of Ass’t FBI Director Andrew McCabe. The fact is that he was fired by the Attorney General because the independent Office of Professional Responsibility recommended it due to his leaking and lying. General Mike Flynn and even Martha Stewart were convicted and jailed for less than that. Lois Lerner of the IRS admitted that they treated pro-life, pro-Israel, and conservative groups differently than other groups, yet she retired with full benefits and walked scot-free. Former FBI Director stated publicly that Hillary Clinton had destroyed federal records, played loose with top secret material, and shared that information with people without the proper clearances. A young sailor in the Navy went to prison for less than that.

3. And we can’t survive without a free and RESPONSIBLE press. The 1st amendment is not just necessary for the media, but for all of us. We need a free press that accurately and honestly reports the facts of what our government is up to. The media’s role is to observe and report and let the public interpret what the facts mean. If they’re biased, they aren’t just bad journalists, they are destroying trust in our society.

We can elect and then defeat politicians, and when they are corrupted, we can replace them. But if our courts, our cops, and the media operate outside the law and the truth, then our great Republic will collapse. As much as I detest corruption in elected, employed, or appointed people, we can purge the bad and move forward. But if our foundations of justice and journalism crack, crumble, and collapse, we’re headed for the dustbin of history. 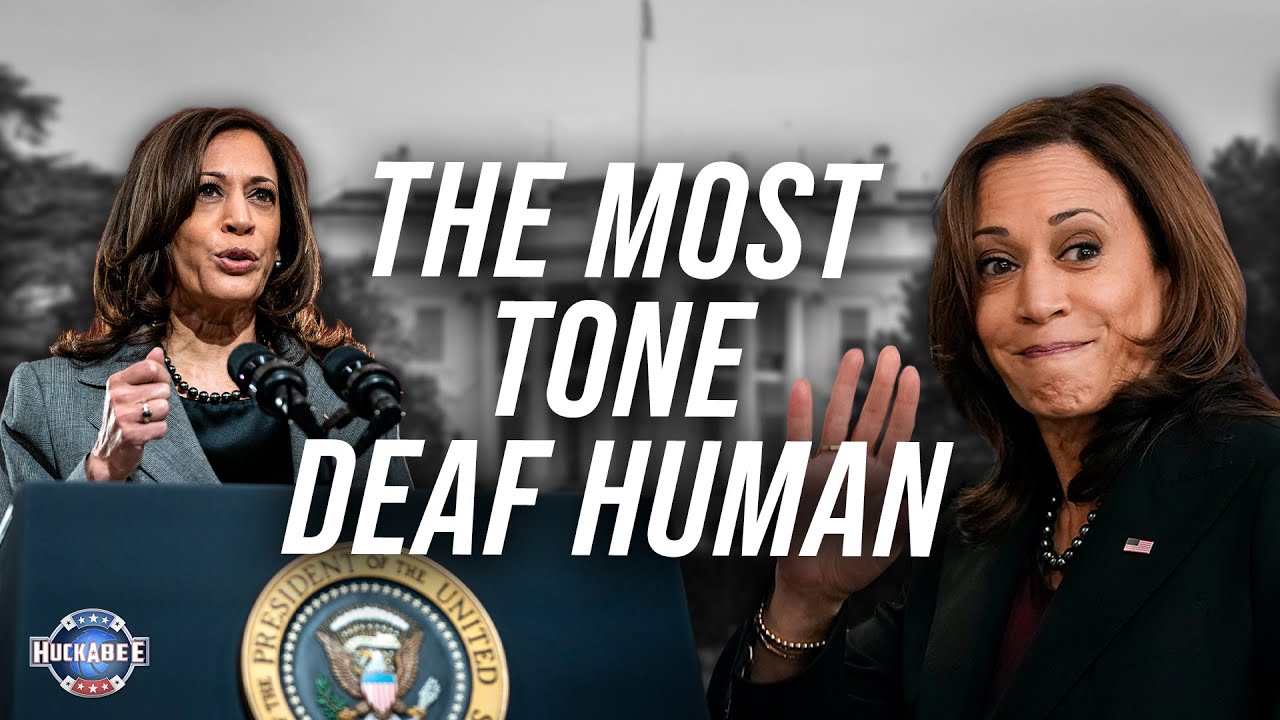 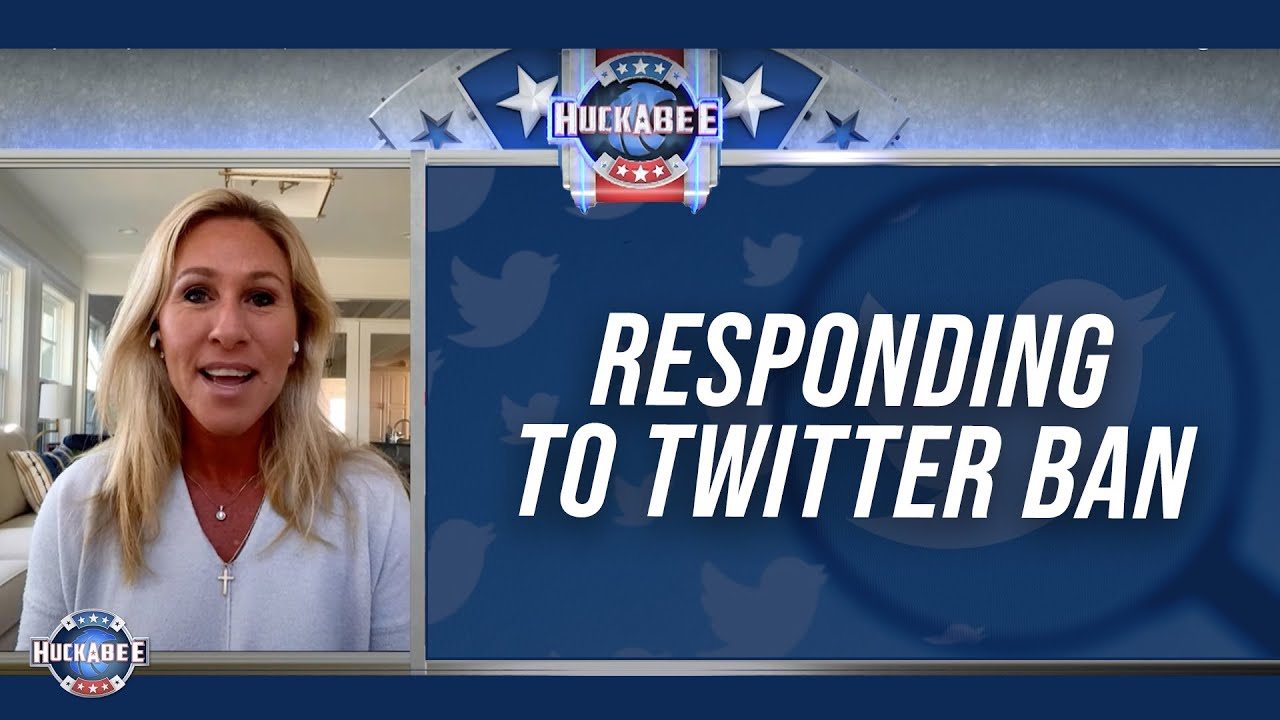 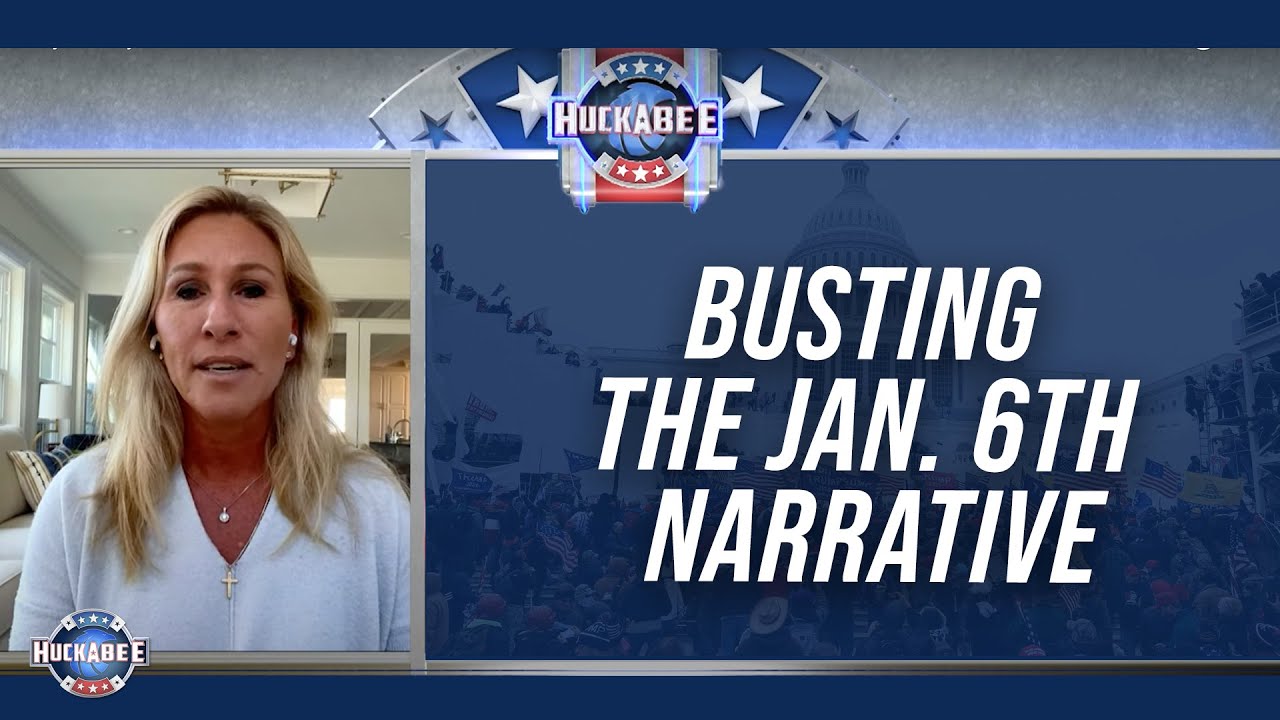