That was the message of Billy Graham’s life. Didn’t matter if he was talking to Presidents, Popes, Prime Ministers, or ordinary people. His message was the same for all of his decades of proclaiming the Biblical admonition to repent.

His personal life was marked by financial and personal integrity. Constantly under assault by those who tried to catch him in either a financial or moral failure, he lived a circumspect life and went beyond reason to stay pure in his life so that his message was never compromised. There were no scandals. He never claimed to be perfect—just preached about one who was.

His influence was larger than any of the people who temporarily held an office or had a fortune. His power was never his, but that of Christ, and his fortune was massive, but not on earth, but stored in the incorruptible vaults of heaven.

We should be grateful to God to have lived during the time of the most influential human being in our lifetime and the most potent force of Christianity since the Apostle Paul.

That his death would come as Americans argued over why a teenager would savagely murder 17 people in a school is itself a message. The culture Billy Graham helped to influence meant that at my high school, there were lots of guns at school. They were in gun racks in the rear window of pickup trucks on the school parking lot. But no one ever thought of taking one of them and slaughtering students and teachers; or bombing the school or driving a vehicle on a busy sidewalk and mowing down pedestrians. We were raised by parents who taught us right from wrong, and we lived in an era where God was taken seriously. Billy Graham was a big part of that. 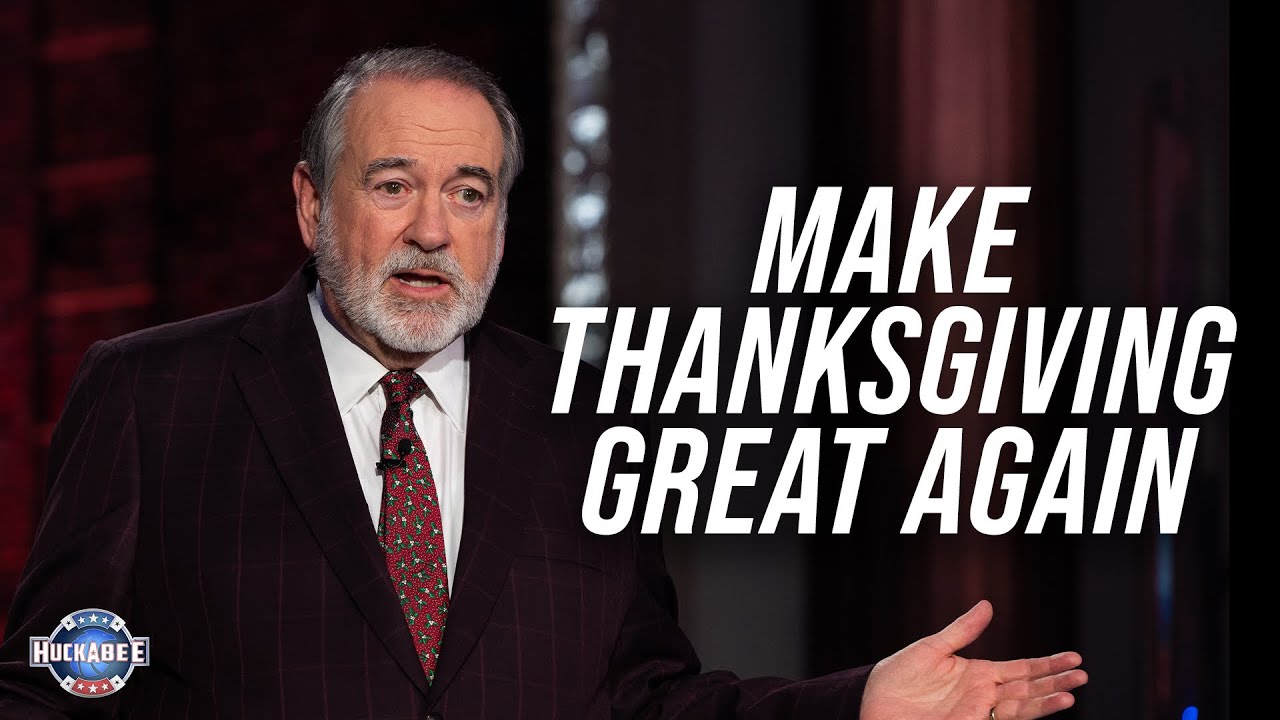 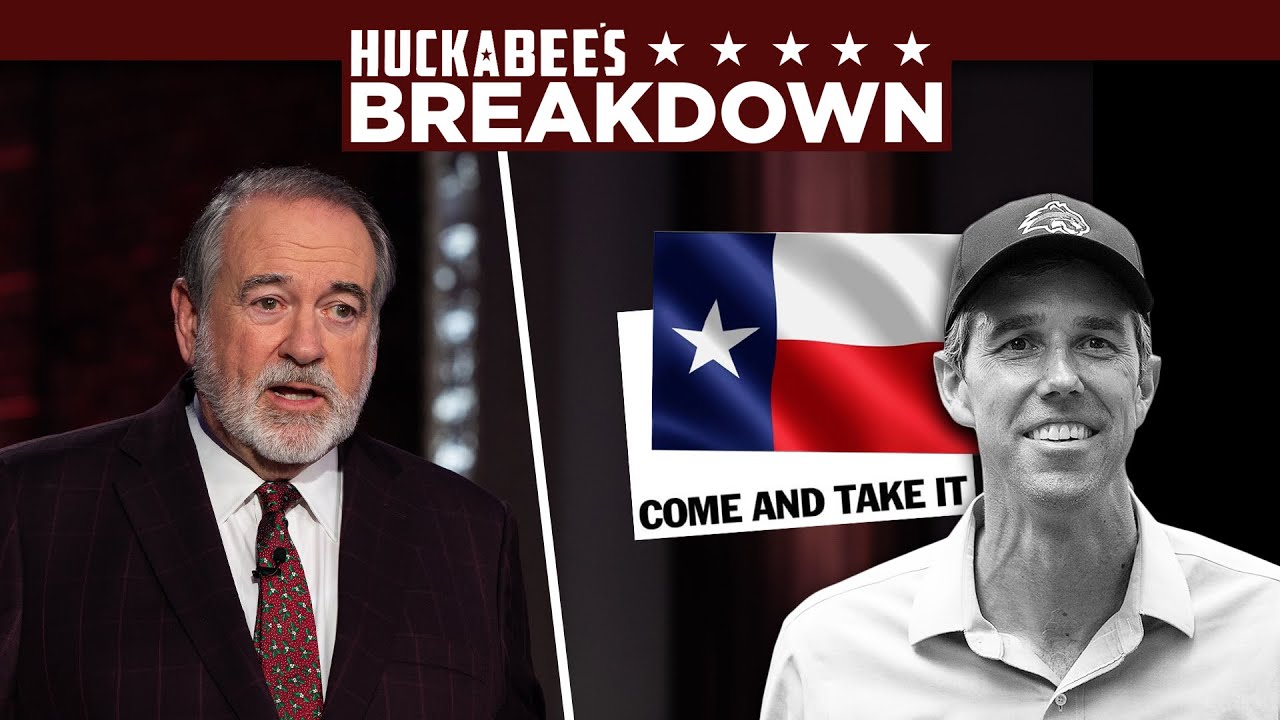 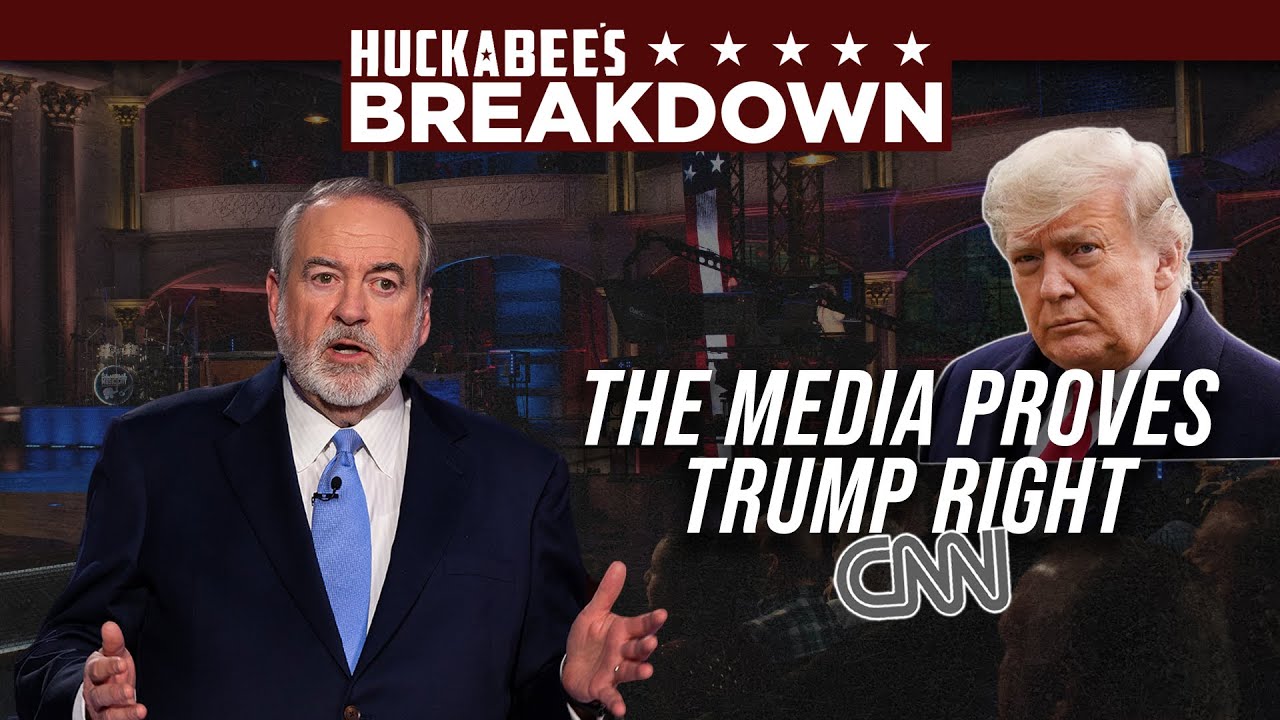 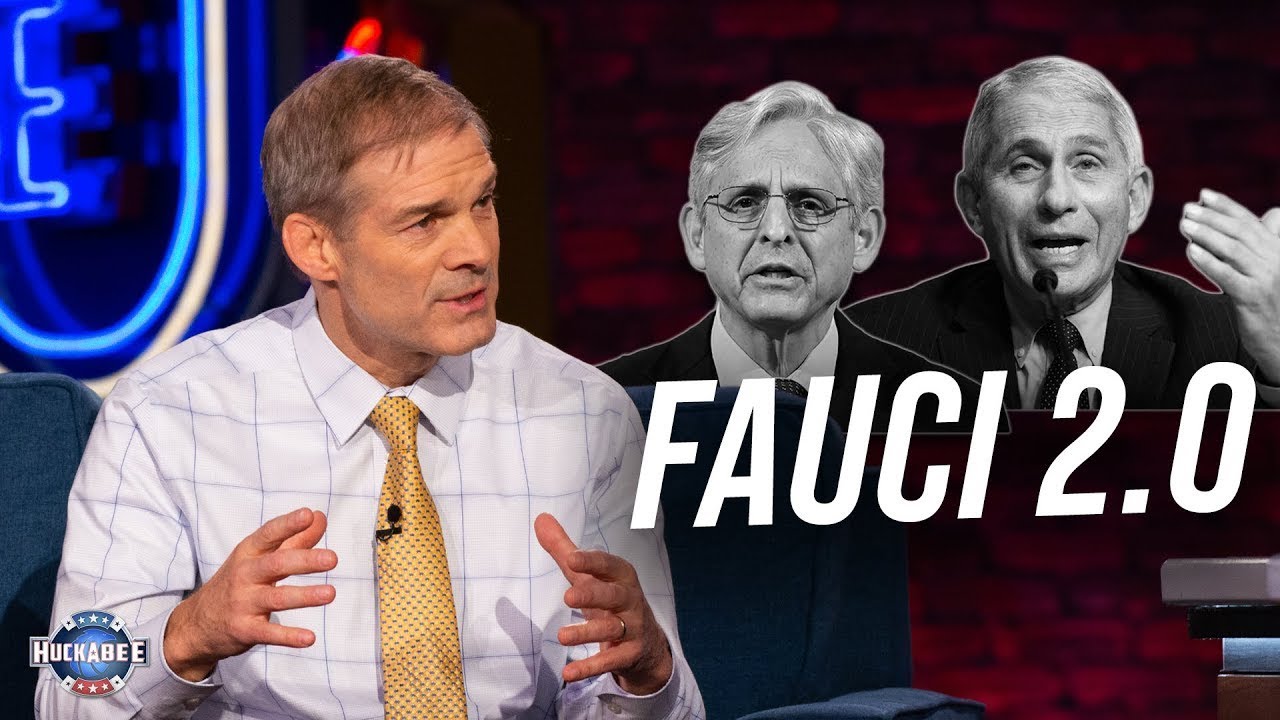 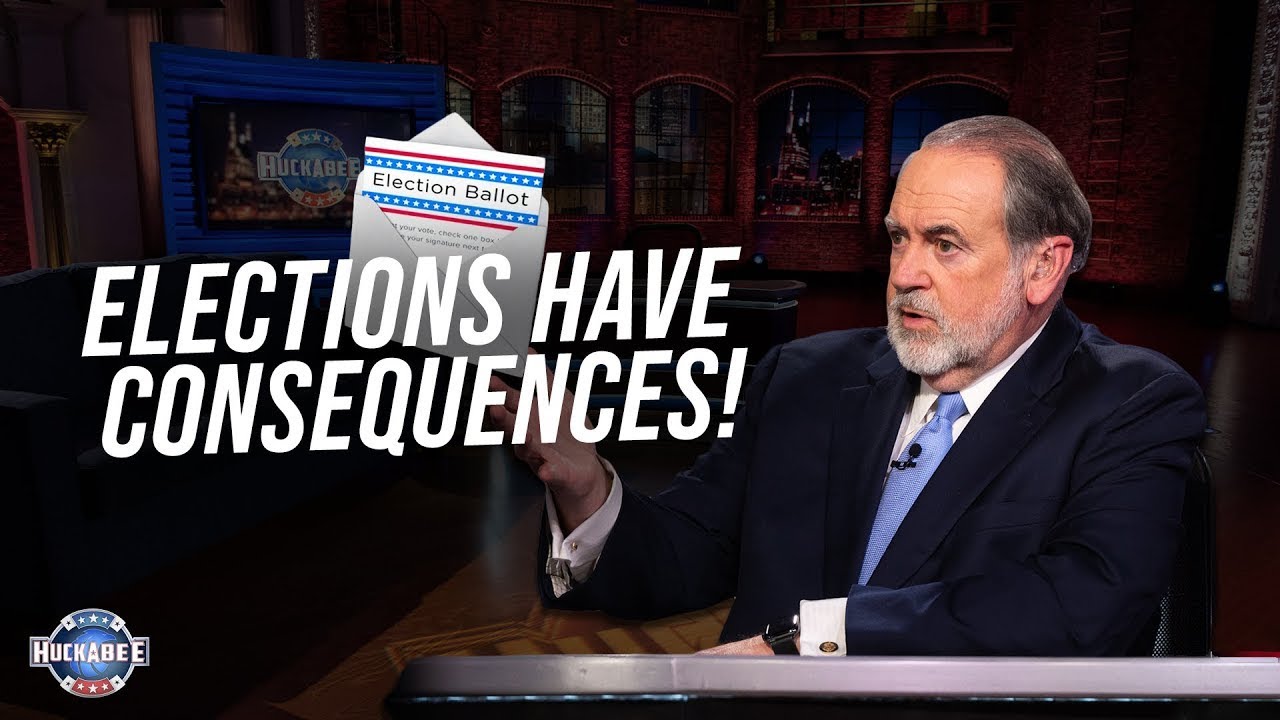