I’m not sure a lot of Americans pay much attention to the chatter-heads on liberal media who hate President Trump so much that they’ve become irrational and hysterical.

When the President dismissed Lt. Col. Vindman and his twin brother from their positions in the White House National Security Council office, you would have thought that the President personally went to their desks, grabbed them by the collar, and boot-kicked them out in 3 feet of snow on the White House Lawn. It was said to be vindictive, outrageous, unprecedented, unpatriotic, and that was just for starters.

Lt. Col VIndman deserves our respect for his decorated military service. What he does not deserve is to be treated like a martyr yanked from duty because he was just doing too great a job. And both he and his brother didn’t lose their paychecks. They went right back to the Pentagon and never missed one day of pay or benefits. What they lost were their positions at the White House on the staff of the National Security Council. My reaction was not to think it so very cruel, but to wonder why it didn’t happen sooner and why aren’t there more being ushered out the door.

Vindmam was a hold-over from the Obama administration. In sworn testimony before Congress several months ago, his direct supervisor complained of Vindman failing to follow the proper chain of command and seeming to think that the President ought to be taking more policy advice from him.

There are 2 kinds of government employees—there are civil service employees who supposedly are politically neutral and who have jobs from which they can almost never get fired—even when they should be. To fire one of them requires “cause.” And that cause has to be something criminal, aggresiously unethical, or grossly insubordinate. And it’s still VERY hard to get rid of them. Then there are those employees who have jobs defined as “serving at the pleasure of the President.” That’s a broad definition but it means these are political appointees and can be terminated without cause. It’s literally at the “pleasure of the President.” And if he has no pleasure with such a person, they can be frog-marched off the grounds because of what they ordered at Waffle House. No reason has to be given.

When I was governor, I oversaw over 70,000 employees. Most were civil service. It was easier to get Adam Schiff to decline a TV interview than fire one. But there were hundreds of employees that were deemed “at will, “ or who “served at the pleasure of the Governor.” I could fire them at any time for any reason. I fired quite a few, but not nearly enough.

Presidents (and Governors and Mayor for that matter) routinely replace political appointees from a previous administration and no one from the press makes a peep. On his first day in office, President Obama fired every single US attorney and every Ambassador President Bush appointed. Bush got rid of Clinton’s people. Not a scandal. Elections have consequences, and if you win, you get to put your own team on the field. Stop the crocodile tears about Vindman or anyone else who got sacked. If President Trump has made a mistake, it was not cleaning house on day one. He should not be expected to keep people around him who leak to the press, whine about the decisions of the Commander in Chief, or get upset when the person who went through the rigors of a campaign and got elected expect the people getting a paycheck from him to either show some loyalty or get the heck out. If there is one skill Donald Trump brought to the White House, it was one he got really known for on the long-running TV show “The Apprentice.” His signature line was “You’re FIRED!” I think he needs to be saying it a lot more! 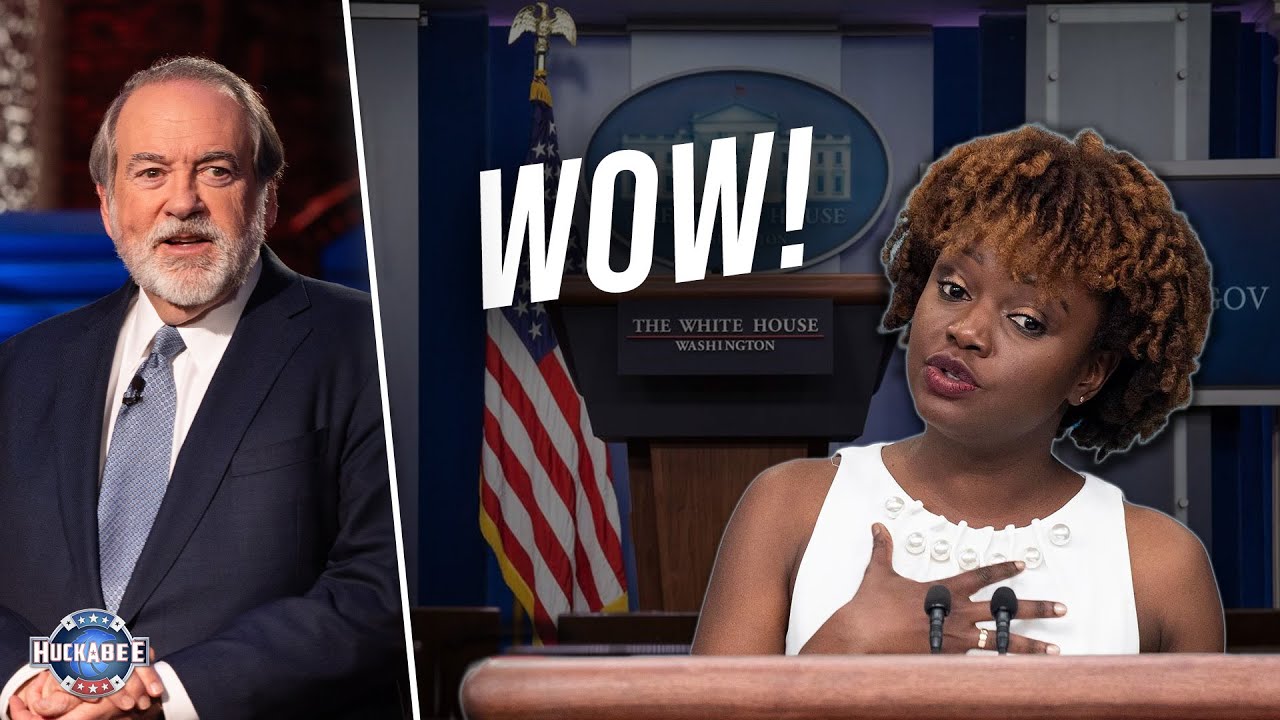 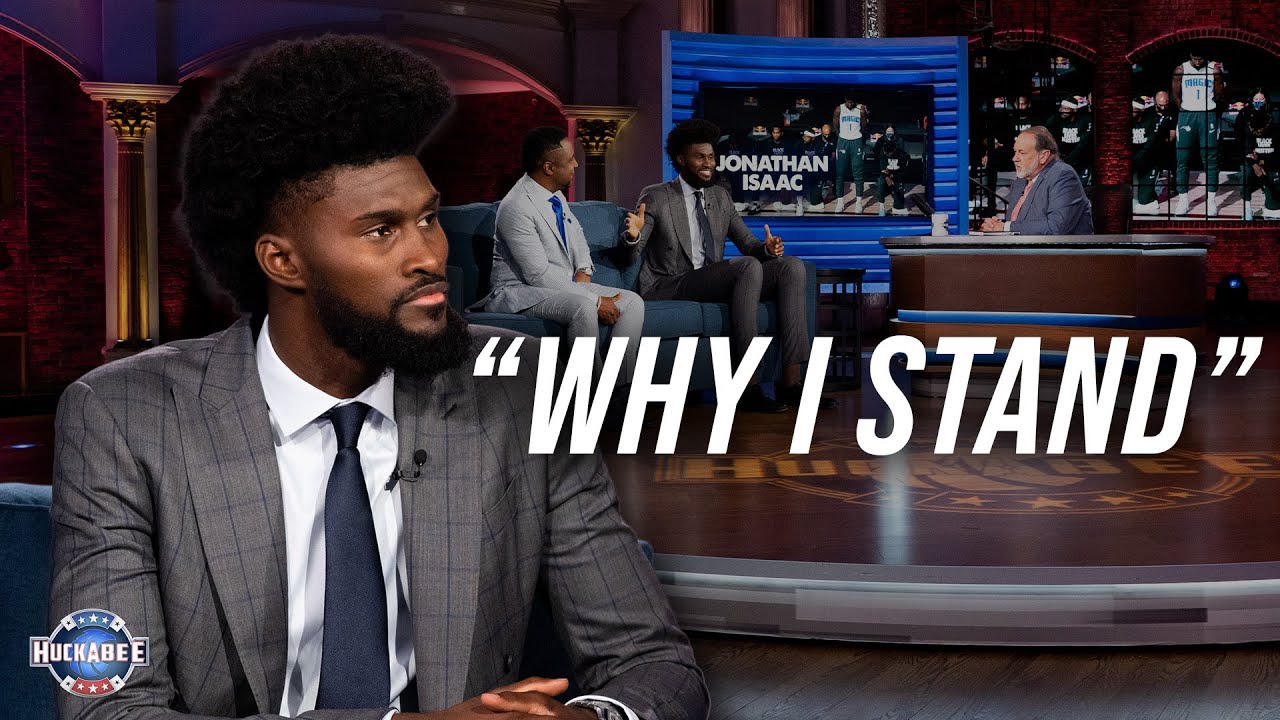 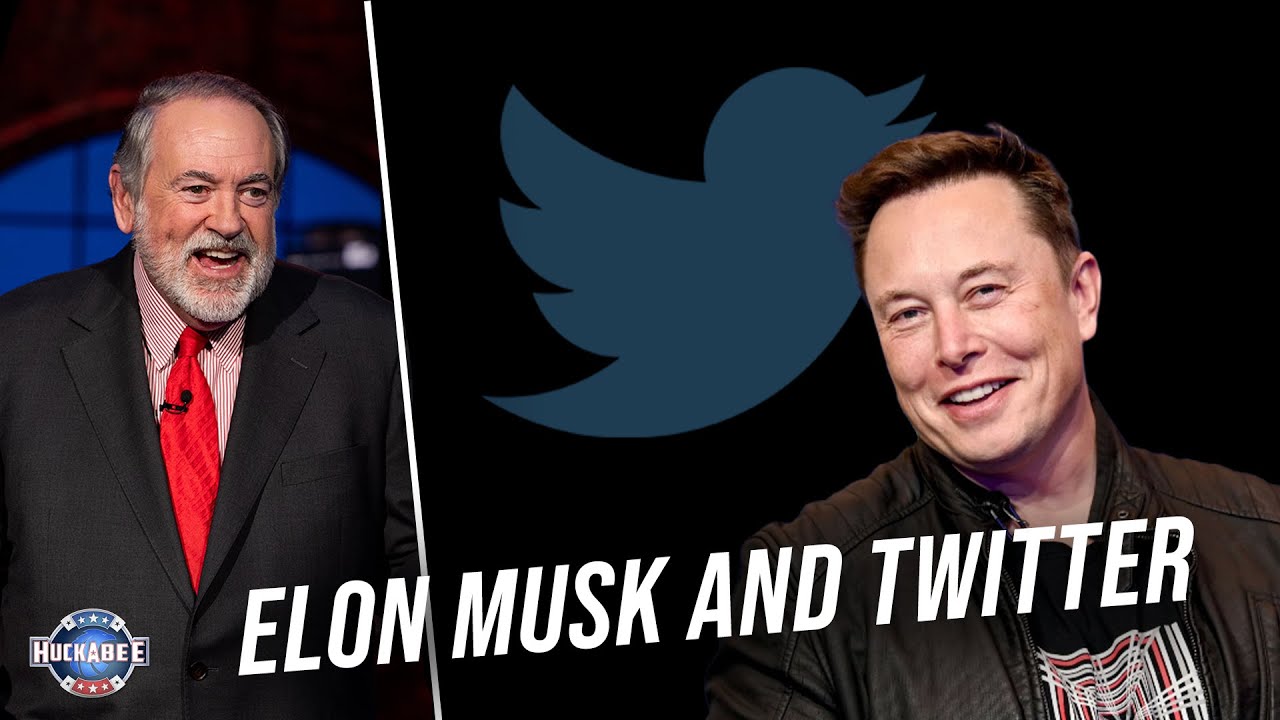