The ratings for the Oscarcast are in. The bad news for Hollywood is that it set an all-time record low for viewership. The good news is that at least more people saw it than most of the Best Picture nominees…combined. Oh wait: maybe that’s also bad news.

Jimmy Kimmel can take some pride in knowing that in just one short year, he’s managed to alienate conservative viewers more than Jon Stewart did in his entire career. Stewart’s Oscars in 2005 held the previous low ratings record with 31.7 million viewers while Kimmel’s second stint on Sunday fell far short of that low mark, drawing just 26.5 million. It’s the first time an Oscar show has ever attracted fewer than 30 million viewers. By contrast, the last time Billy Crystal (a non-political comic who just wanted to make people laugh) hosted in 2011, he drew nearly 39.5 million. And that was a low mark for him.

In looking over the various articles about the decline of the Oscars in the mainstream media, I notice that they all pin the blame on the same things: more entertainment options, audiences weary of awards shows, no big hit films nominated, no suspense about the winners, etc. They dismiss the notion that the relentless leftwing political harangues are a major factor.

I guess they really must be living in La-La-Land. As a former preacher myself, I wouldn’t expect many parishioners to show up on Sunday if, during the previous service, I’d preached at them for over four hours about what horrible, stupid, racist, sexist bigots they were for not agreeing 100% with my moral values. I can’t even begin to count how many Americans have told me or commented to me on social media that they are fed up with having their beliefs, opinions and values insulted and refuse to watch the Oscars ever again, or even to pay to see a movie in theaters. And the entertainment industry seriously thinks there’s no connection between that and the plummeting ratings and movie box office?

Personally, I don’t want theaters to go out of business and their workers to lose their jobs, or to see the enjoyment of watching a movie on a giant screen in a theater with a live audience pass into history. There are still good films available, if you look hard enough, and not just on TCM or in revival theaters. Films aimed at the Christian audience now rival Hollywood studios in terms of production quality and name casts, and have much more intelligent and realistic stories. For instance, I just interviewed “Passion of the Christ” star Jim Caviezel for my TBN show about his new film coming for Easter, “Paul: Apostle of Christ.” It looks to be both a gripping story about the persecution of the early Christians and an amazingly accurate recreation of that time and place. Films like that deserve support.

I’d suggest you look for that at your local theater and go see it. But I don’t expect to see it at next year’s Oscars. And that’s just one of the reasons why I expect next year’s Oscar show to break the low ratings record set by this year’s.

At the link, some more on this story and a tweet I sent out that might have been seen by more people than some of the Best Picture nominees. 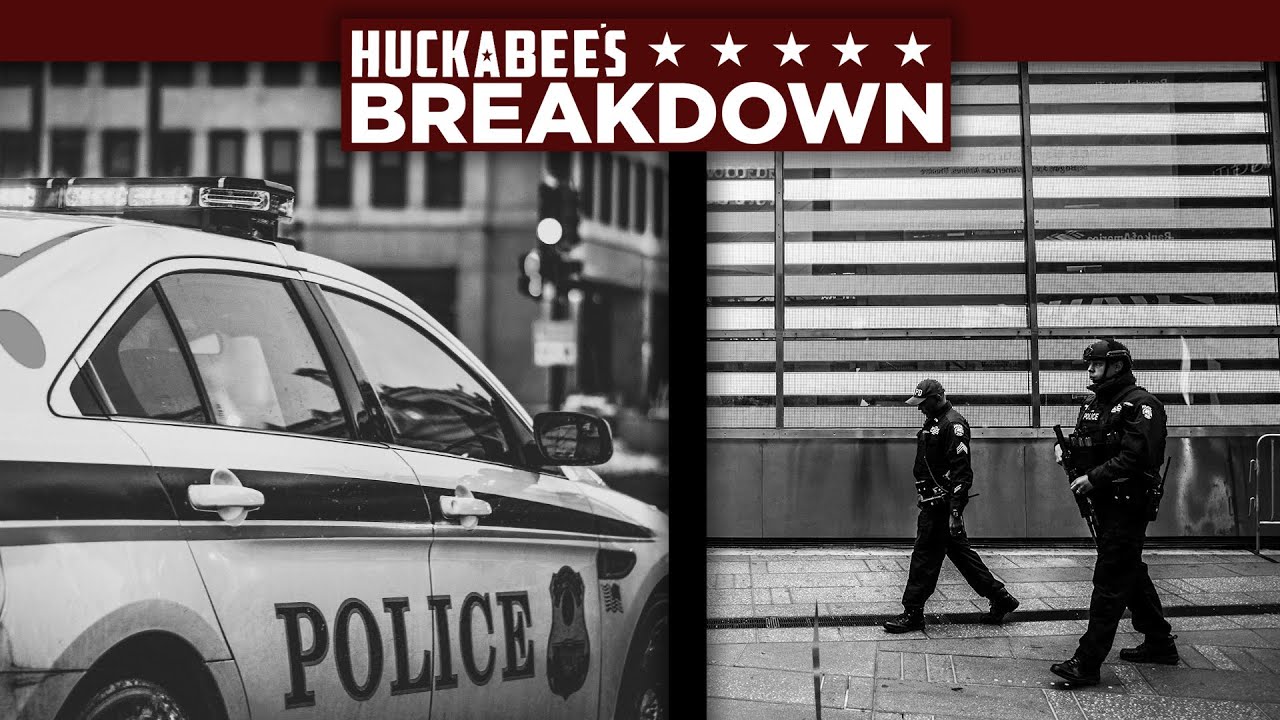 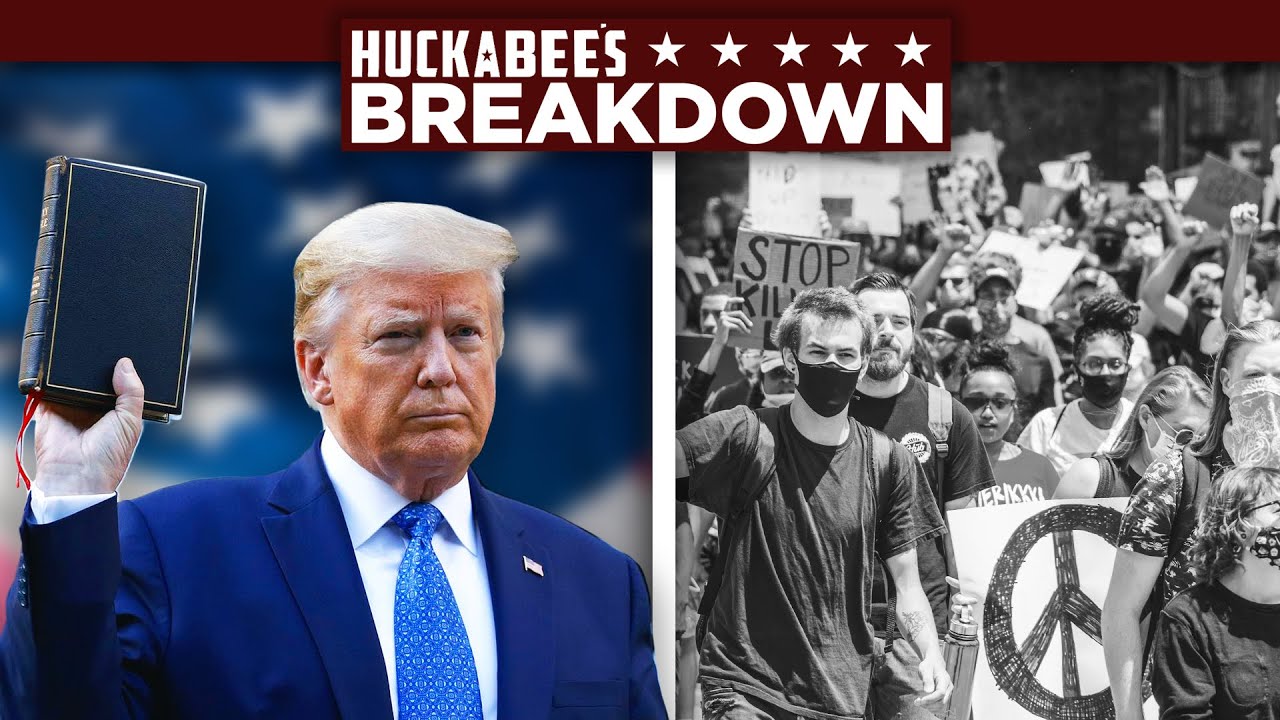