Nancy Pelosi was so upset about the tax cut bill that she said it was “Armageddon.” Really Nancy? Armageddon? First, I never took Nancy Pelosi as a hard core student of the book of Revelation and a pre-millennial prophecy student. But then when I read Revelation Chapter16, I realized it made sense: 15 “Look, I come like a thief! (that sure sounds like Congress!) Blessed is the one who stays awake and remains clothed, so as not to go naked and be shamefully exposed.” (Hmmm….a bunch of people running around naked—yep, that’s Congress all right!)

16 Then they gathered the kings together to the place that in Hebrew is called Armageddon.

17 The seventh angel poured out his bowl into the air, and out of the temple came a loud voice from the throne, saying, “It is done!”

18 Then there came flashes of lightning, rumblings, peals of thunder and a severe earthquake. No earthquake like it has ever occurred since mankind has been on earth, so tremendous was the quake.

19 The great city split into three parts, and the cities of the nations collapsed.”

Wow—and I thought it was just legislation that changed the tax rates. So let me put into perspective what Nancy Pelosi thinks Armageddon is and the heart of the tax bill. The simple effect of the tax bill is that you will keep more of the money YOU made. If you think that you can spend it better than the government, then you’ll ultimately like it. If you had rather have the government take MORE money from your paycheck and you had rather the GOVERNMENT decide how to spend it, then I guess it IS Armageddon. If government is your God, taking power from your God—the government--is the end of the world for sure. I worked in government and if government is the best God we can get, I’ll be an atheist. So here’s the tax bill is its simplest terms---if you want more of your money and the power to spend it as YOU please, you will like the tax plan. If you want the government to have more of your money so it can redistribute it to people who didn’t work as hard as you did but would like for you to give them more of what you worked for, then you won’t like it. You might even think it’s Armageddon—the end of the world! But it’s probably not.

The President also officially recognized Jerusalem as the capitol of Israel. For many of us, especially those of us who believe that the Bible hasn’t been repealed, this was a great decision because it recognized that Jerusalem has only been the capital for one people, the Jewish people. It is the seat of the Israeli government and the indigenous, historic, and undivided capital of the Jewish State. Here’s the premise—if you believe that Israel’s enemies ought to determine where it’s capital should be, you will not like the President’s decision, even though the vote to do this was actually UNANIMOUS in the US Senate by 90-0 just this summer. That’s right—one of the few things that Democrats and Republicans have agreed upon. Of course, until President Trump actually did it and some then criticized the very action they voted for. But we aren’t talking about common sense; we’re talking about Congress. But would we let Iran or North Korea tell us where our capital had to be? Pretty sure we wouldn’t. So we simply allowed Israel to say where it’s capital is. And it’s the city where it’s always been. And only been. See, that shouldn’t be so hard! 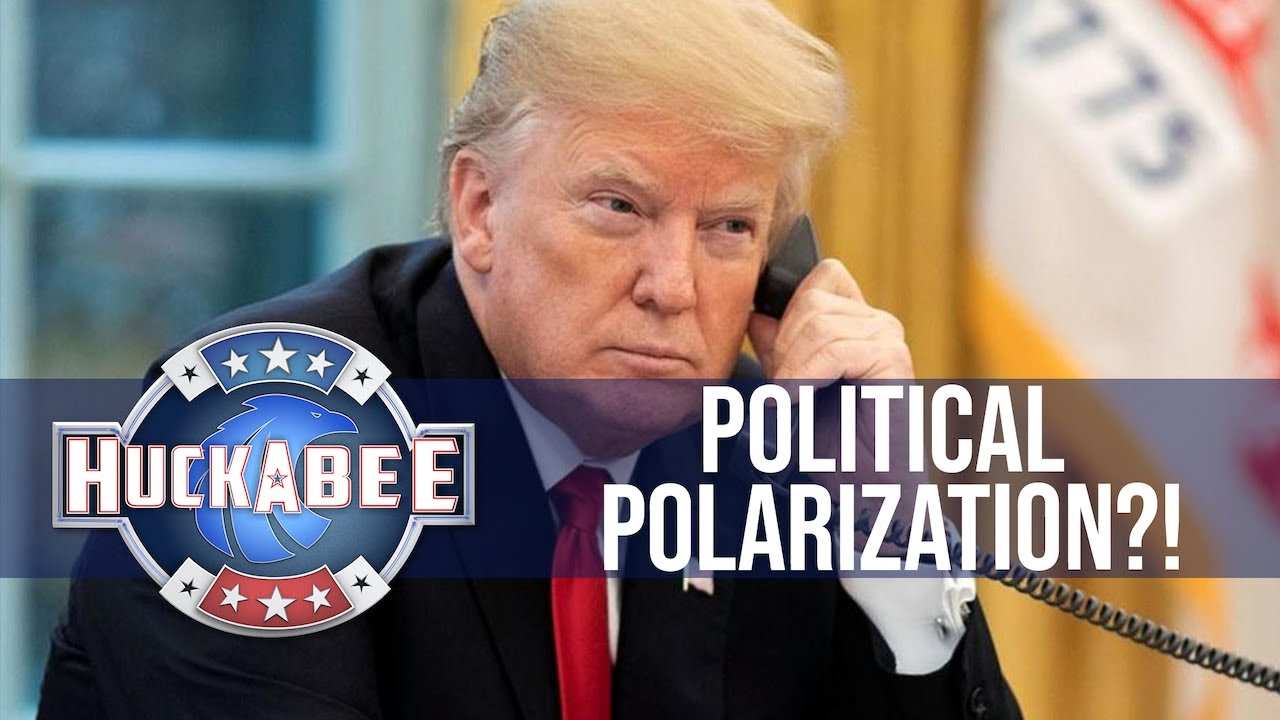