This week, George Washington University in our nation’s capital offered a special training course entitled “Christian Privilege” so the kids paying over $67,000 a year will be able to sign up for a seminar that will tell them that Christians get a way better deal in life than non-Christians. The course is offered by Professor Tim Kane and is presented as part of the Diversity effort to shame people for being Christians and having it too good. This is just one more example of our nation losing its mind and pretending to be sophisticated and enlightened when it’s becoming unhinged. First, if there is a special Christian privilege going on, why did the Aaron and Melissa Klein, the bakers in Oregon get fined over $135,000 for being Christian and not making a same-sex wedding cake, or the Little Sisters of the Poor, a Catholic group of elderly nuns who were being harassed by the federal government to force them to provide abortion services in their health care plan…think about that. Nuns over the age of 60 being told they had to provide birth control and abortions for the nuns in their order. Or Kim Davis, the county clerk in KY who was actually put in jail without bond for following her so-called privileged beliefs and the KY Constitution which said marriage was between a man and a woman? Heck, I got booted off the CMA Foundation Board because my faith conflicted with some people in the music industry who were anything but tolerant of my faith and certainly didn’t think diversity was a that good of an idea. Who knew that being a Christian was the mark of privilege? And you’ll be hard pressed to think of one current network television sitcom that portrays Christians in a positive and favorable light or depicts them accurately. If that’s privilege, I’d like less of it.

Maybe I did grow up gnawing the lead paint off my toy soldiers and riding my bicycle behind the mosquito fogger and eating non-organic tomatoes grown in my backyard. I confess that we didn’t have diversity classes or eat Kale or tofu in the school cafeteria. We actually had government cheese and yeast rolls and something we called mystery meat, but it was some kind of meat and if the fur of an animal kept us warm, no one threw red paint on us. And silly us—we had restrooms that were marked boys or girls and God help you if you strolled into the wrong one. We weren’t so enlightened as to know that there were over 50 genders as some pretend and proclaim now. There was enough Judeo-Christian influence left that there was a belief that “male and female created He them.” Now, I get screamed at for using him or her. I’m supposed to say ze or hirs or some other something that is more complicated than learning French was in high school. We were aware that people born a boy could have surgery and become a girl or vice-versa, but we never realized that we could just “identify” as something we weren’t and we’d instantly be that. When we did do that, as in when we played Cowboys and Indians, we were just said to be using our imagination. We never thought we really were Cowboys and Indians. Of course, not only is it now politically incorrect to use those terms, but even if we were to call ourselves Cowpersons and Native Americans, we’d be in trouble for “cultural appropriation.” But why isn’t it gender appropriation when a boy identifies as a girl or a girl identifies as a boy or a white person identifies as a black person? So color me confused. Color me Christian if you like. But please don’t think that makes me privileged these days. It makes me really toxic and unacceptable to people who don’t know which bathroom to use or how to order a steak, but who look down their highly educated noses at those of us who in fact privileged enough not to have lost our ever-loving minds and abandoned all evidence of common sense! 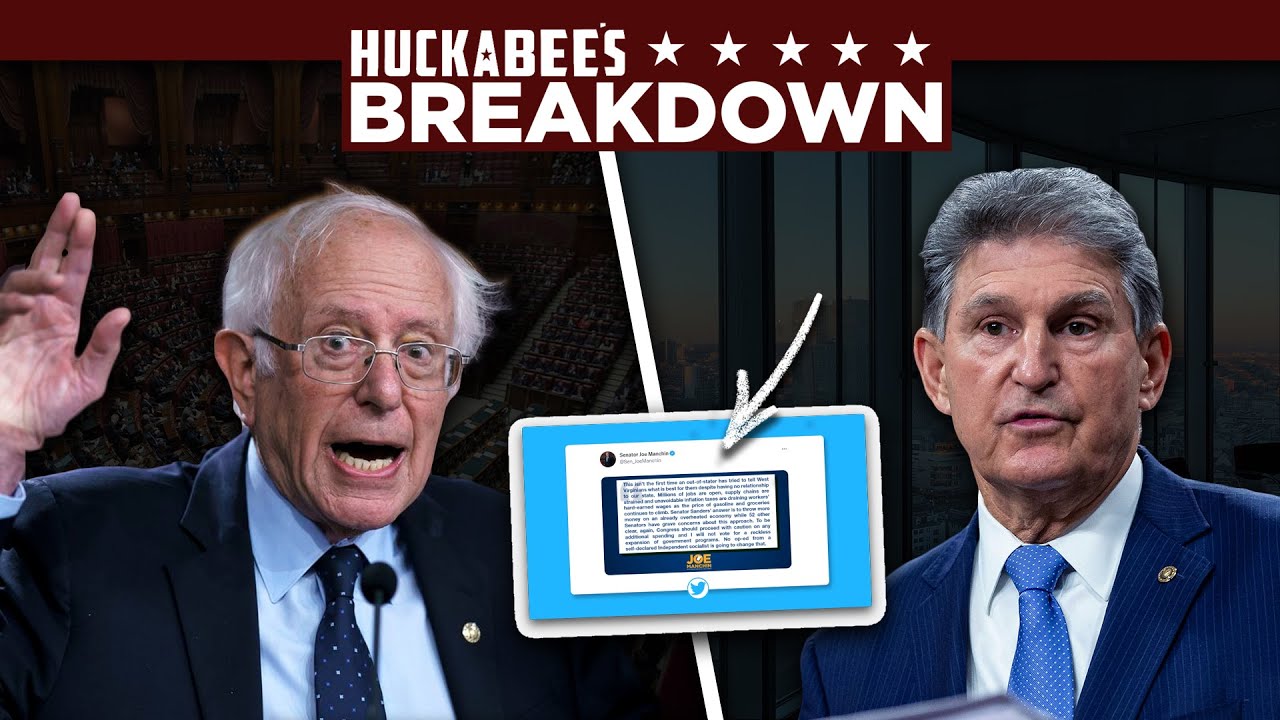 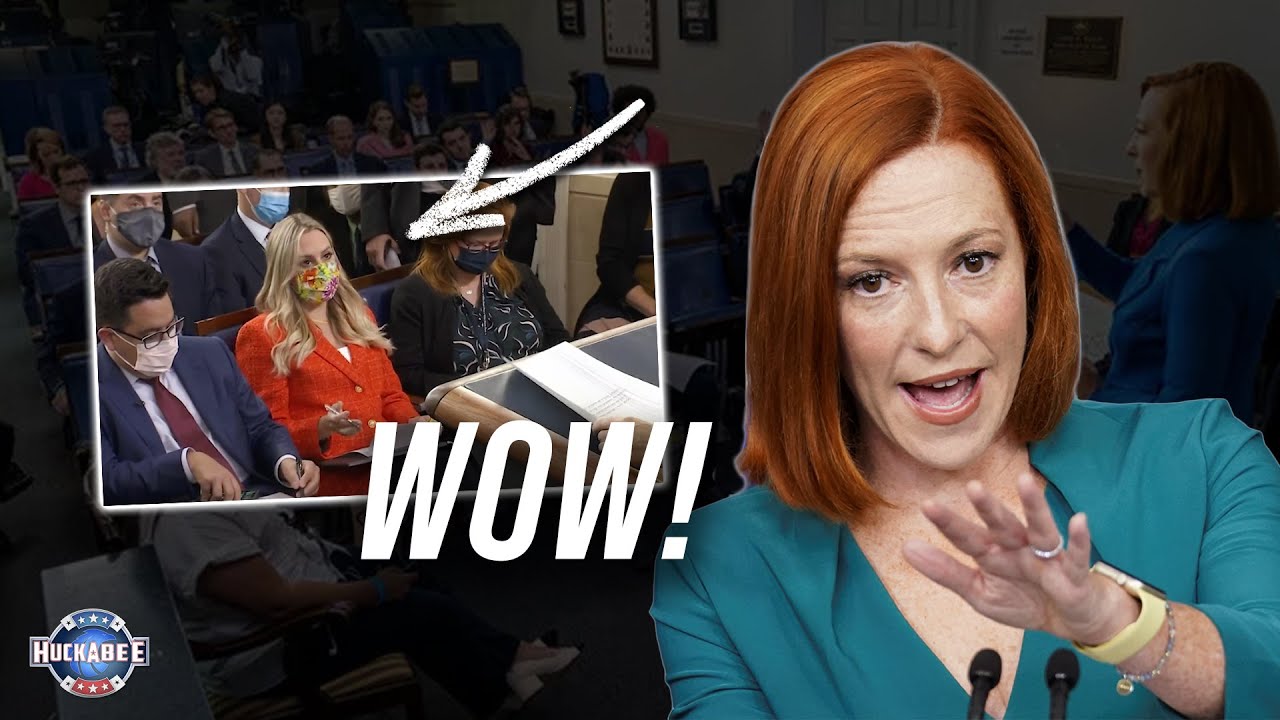