For the past few weeks, the worlds of Hollywood and Washington have been rocked by scandals involving allegations of powerful men taking advantage of and exploiting vulnerable women as well as allegations of gay celebrities assaulting young boys and younger men. From Hollywood’s Harvey Weinstein, Louis CK, Kevin Spacey, and George Takei, to political figures like Al Franken, Judge Roy Moore, former President Bill Clinton and political writer Mark Halperin, allegations of inappropriate conduct have been flying. Some openly confessed guilt, such as Louis CK and Mark Halperin. Others outright deny the charges, and others just say they were misunderstood and meant no harm, but are sorry if their actions caused hurt.

If you don’t believe a person who comes forward to call out a celebrity for behavior that ranges from disgusting to criminal, you run the risk of causing others to not report sexual attacks. But if we penalize people based on allegations without corroborating witnesses, confessions, or sworn testimony, we violate constitutional rights of due process, having the right to face our accuser, and the presumption of innocence until proven guilty beyond a reasonable doubt.

Politics in particular is a nasty business. When people tell me they are thinking about running for office, I tell them, “If you can’t stand the sight of your own blood, don’t do it.” Politics is a full contact sport. It’s not for the faint of heart. Elections can be upended and lives permanently ruined by allegations whether they are from 40 years or 40 minutes ago. Just before my first reelection as Governor in 1998, an employee I had fired made allegations that I had misused funds at the Arkansas Governor’s Mansion. Another person I had not reappointed to a job suddenly thought just a couple of weeks before the election that she remembered that I had pressured the parole board 2 years earlier to grant parole to a particular inmate. Which would have been really amazing since in Arkansas, Governors don’t have anything to do with parole and every single person on that board at the time had been appointed by Bill Clinton or Jim Guy Tucker—both Democrats-and I’m pretty sure none of the folks on that board were trying to do me any favors. Funny that her memory came back to her just before the election. But ultimately something really great happened. I got sued. Three political activists read a story in a local liberal tabloid whose editor still writes outright lies about me, and based on reading that pathetic little paper, they sued me. Thank God they did! By suing me, it meant everyone had to testify under oath with the penalty of perjury hanging overhead if any of us lied. Once under oath, my accuser clammed up, and then tried to invoke the 5th amendment to keep from incriminating herself. Her attorney took her out of the room and the result was the case being dismissed, an apology letter to me being issued, and the plaintiffs admitting in the dismissal order from the court that there was absolutely no evidence whatsoever that I had misused a dime. So as much as I hate lawsuits and get really worn out from attorneys and legal procedures, there is a reason we have the judicial branch of government. I intuitively want to believe a person who has been abused, hurt, wounded, attacked, or assaulted. But I also want to make sure that we ARE sure before we act on accusations that haven’t been thoroughly vetted and verified. Benjamin Franklin said “That it is better 100 guilty Persons should escape than that one innocent Person should suffer.”

I don’t want the guilty to get away with anything, but none of us should want merely an accusation to result in the destruction of an innocent person’s life. It’s the messy part of our democracy. But if YOU are the one being accused, you deep down are glad we have it. 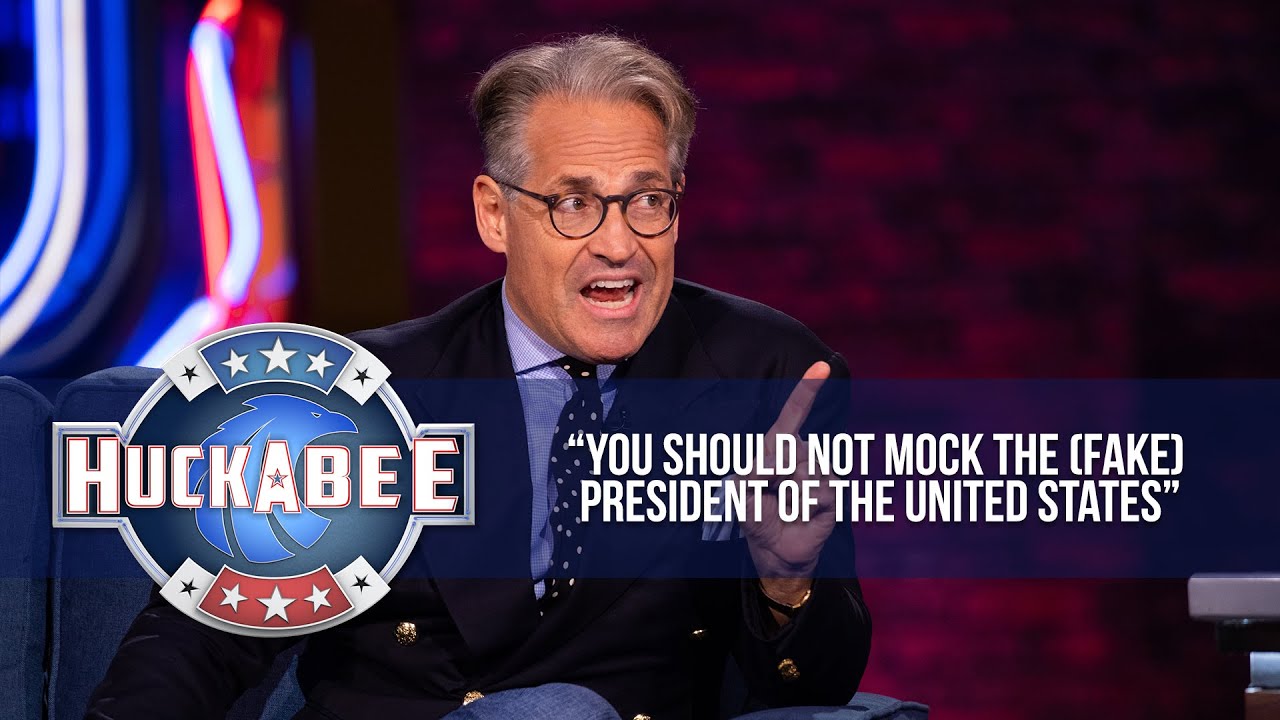 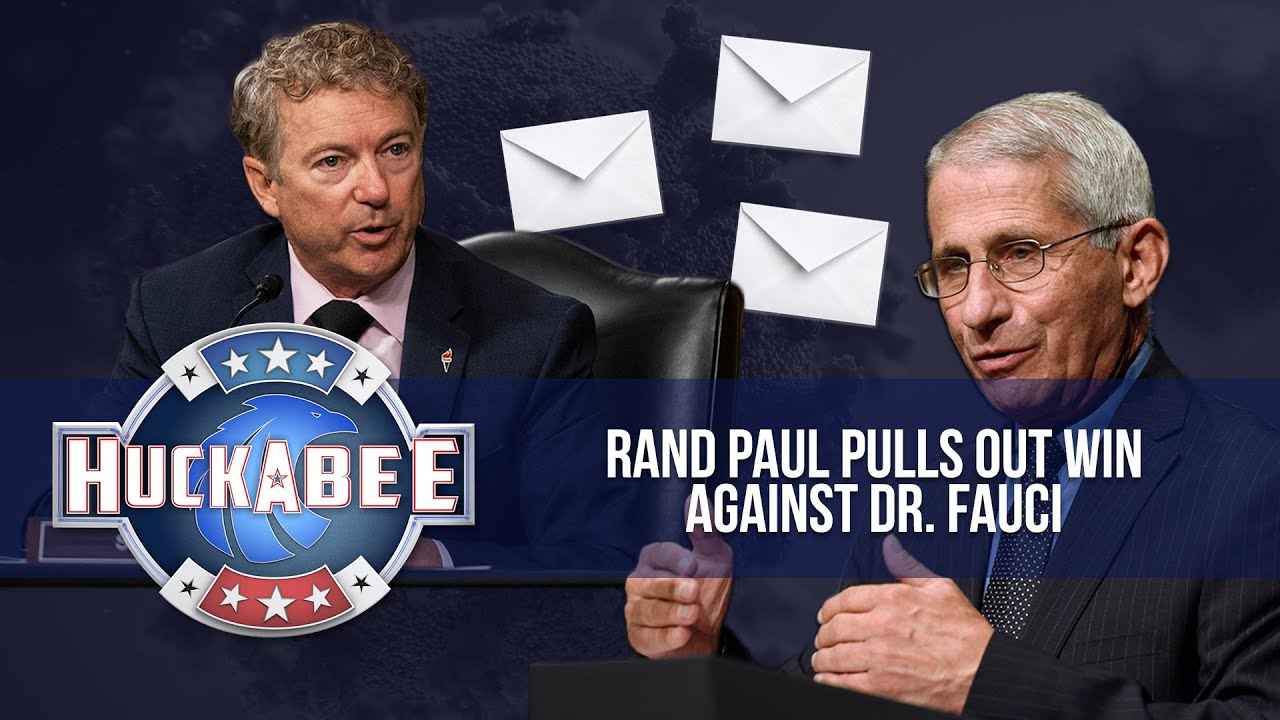 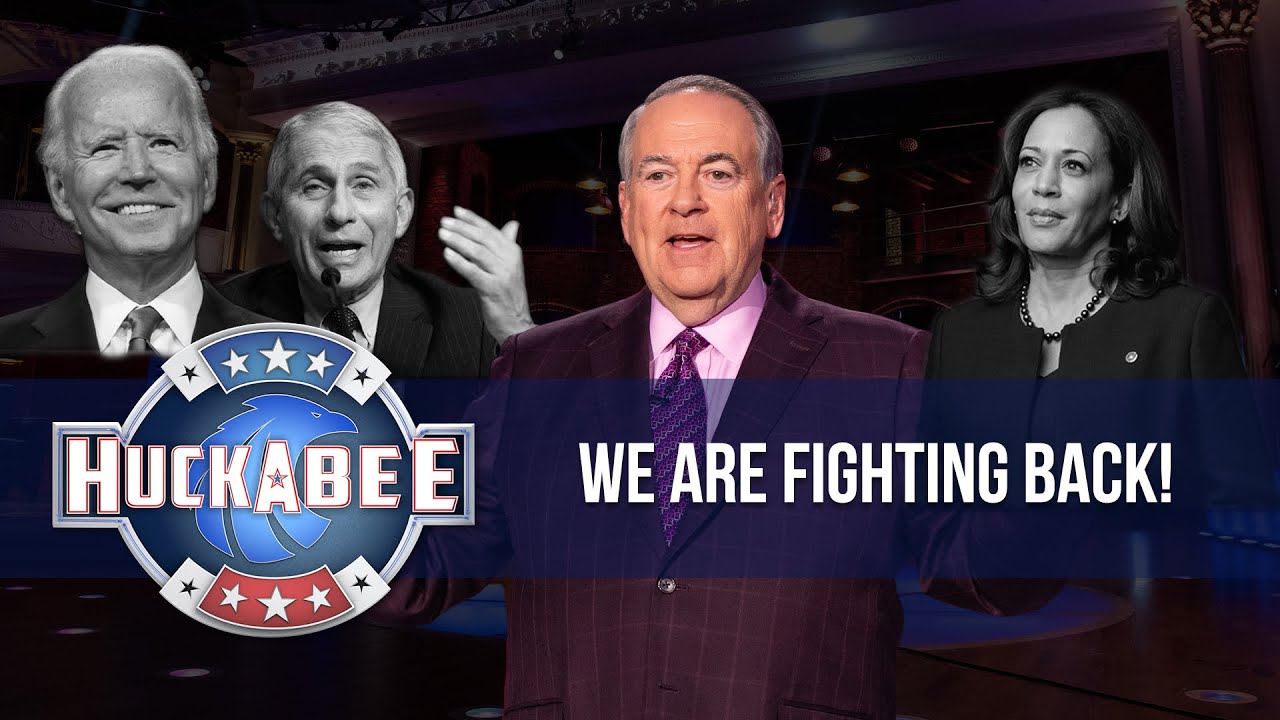 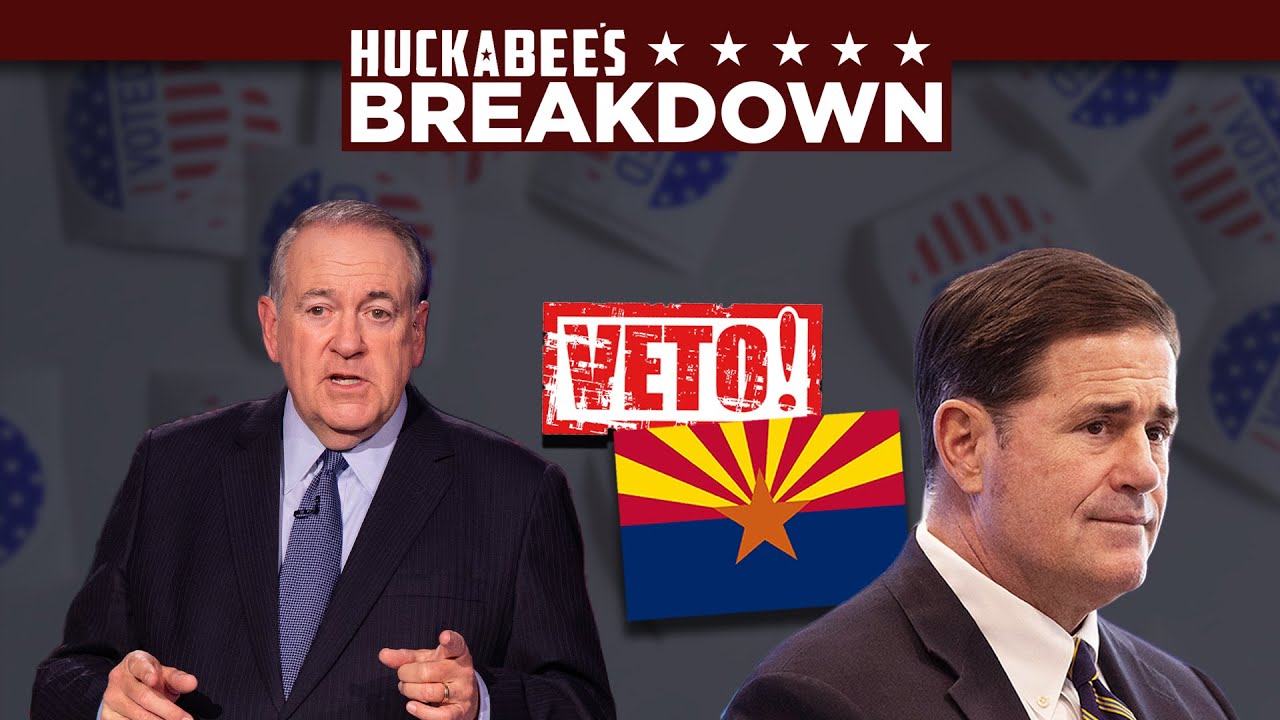 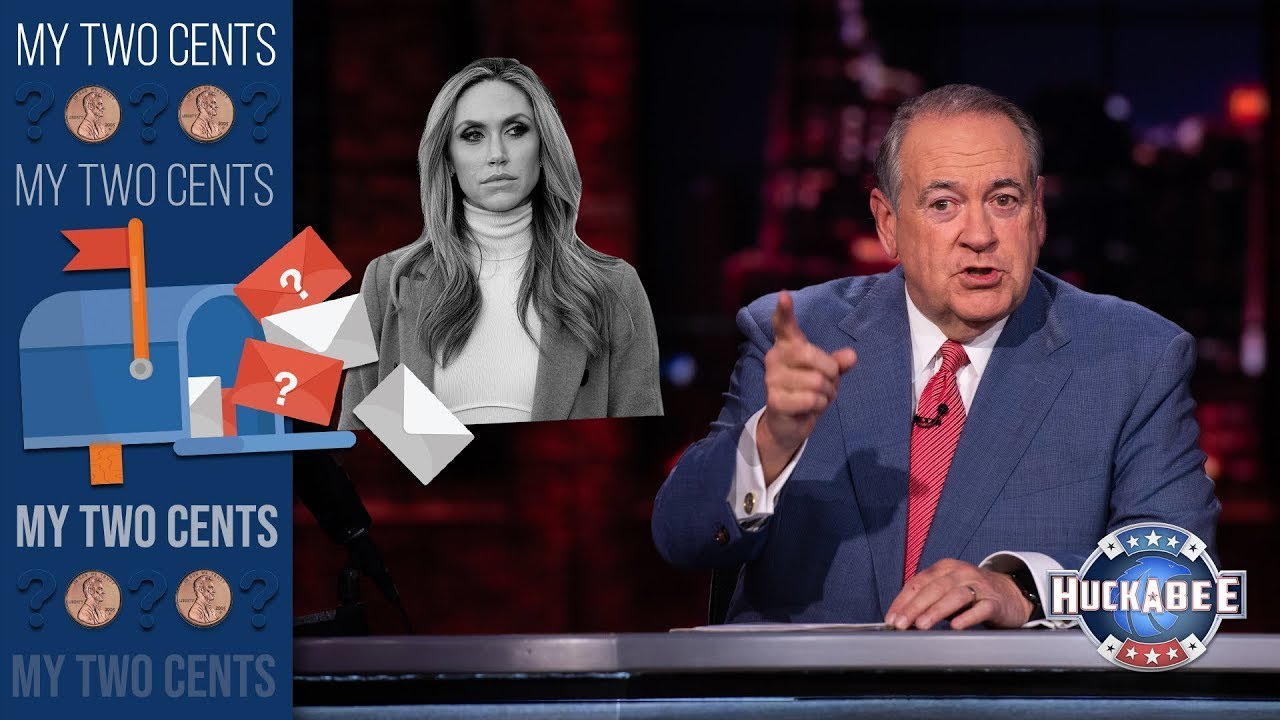